Accessibility links
Antidepressant May Protect The Heart Against Mental Stress : Shots - Health News When researchers challenged people with heart disease to perform some stressful tasks, those who took a popular antidepressant had fewer symptoms related to low blood flow to the heart. The findings, though preliminary, suggest another avenue for treatment.

Antidepressant May Protect The Heart Against Mental Stress

Antidepressant May Protect The Heart Against Mental Stress 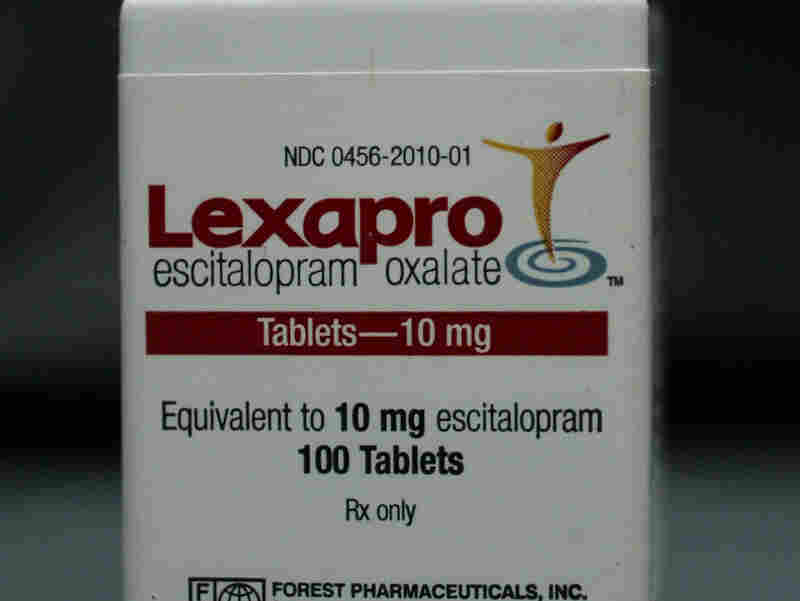 Researchers tested the antidepressant Lexapro, or escitalopram generically, to see if it would protect the heart against mental stress. Joe Raedle/Getty Images hide caption 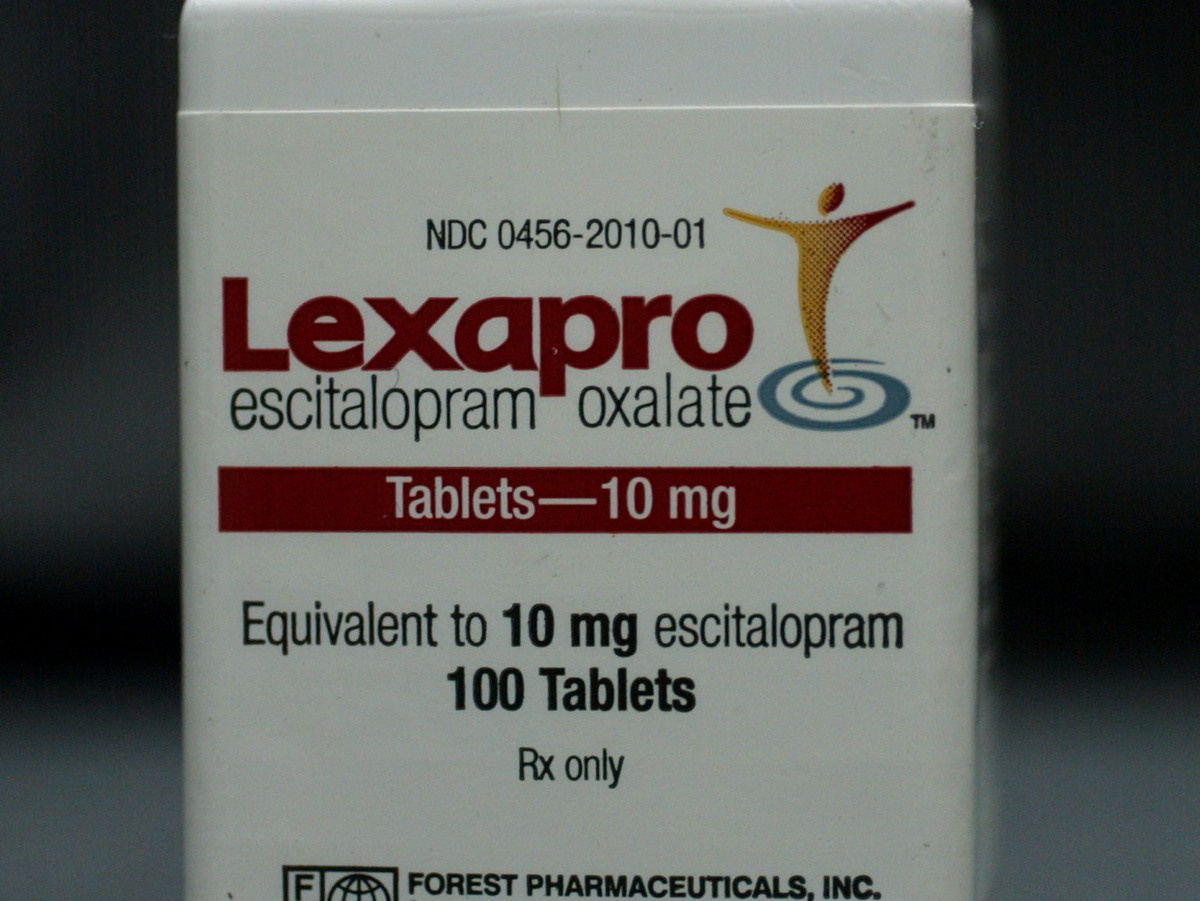 Researchers tested the antidepressant Lexapro, or escitalopram generically, to see if it would protect the heart against mental stress.

Stress can be a bummer for your heart. And, it seems, antidepressants may help some people with heart disease better weather that stress.

That's the intriguing suggestion from a study that tested how people with heart disease reacted when faced with challenging mental and social tests.

People who were on an antidepressant while dealing with these stressful situations were less likely to have myocardial ischemia, a condition in which the heart gets less blood. It can cause chest pain, irregular heartbeat and, in the most serious cases, heart damage.

People are often given a treadmill test to diagnose heart disease. They run, or walk, as fast as they can, and doctors measure how well the heart handles the strain.

But in this study, the stresses were mental and emotional.

Researchers at Duke University Medical Center asked people who had been diagnosed with myocardial ischemia to do challenging tasks: math problems, tracing a diagram while looking in a mirror, and making a speech about a situation that sparked anger or sadness.

That's hardly a slam-dunk, but it does suggest that the antidepressant could help some people control the mental stress before it starts affecting the body.

"We've long known that mental stress can cause myocardial ischemia, but what do you do, how do you treat it?" asks Dr. Elizabeth Jackson, assistant professor of medicine and director of the women's heart program at the University of Michigan Hospital and Health Systems. She was not involved in the study, which was published in JAMA, The Journal of the American Medical Association.

Patients' mental stress isn't usually tested by cardiologists, Jackson says. This study suggests that "if they're [under] severe stress, maybe we should be looking at that and treating it more aggressively than we do now."

That's not to say that cardiologists should start handing out antidepressants, Jackson told Shots. Other options could help, too, including many that don't involve drugs. "One trial doesn't necessarily mean it's the right thing for everybody."

But this study, she says, is a reminder that "we can't just look at the heart separately. We need to look at people's emotional healthiness to keep them heart healthy."