Accessibility links
The Weight Of A Med Student's Subconscious Bias : Shots - Health News A test of third-year medical students in North Carolina revealed biases against the obese. The author of the study says these thoughts, often subconscious, could affect how doctors treat their patients and whether those patients trust them.

The Weight Of A Med Student's Subconscious Bias

The Weight Of A Med Student's Subconscious Bias 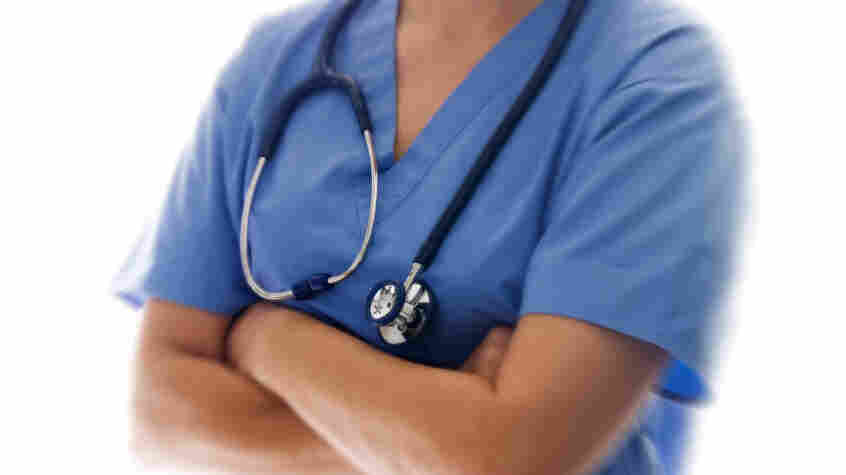 More than a third of medical students in a North Carolina study had a bias against overweight people. iStockphoto.com hide caption 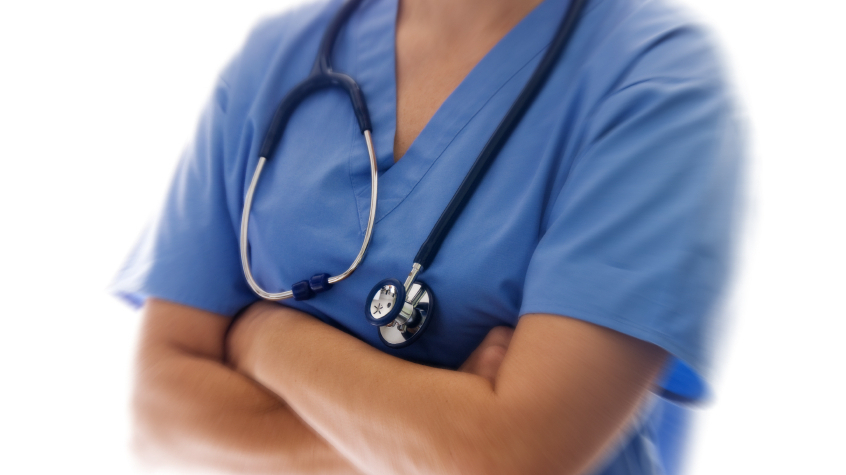 More than a third of medical students in a North Carolina study had a bias against overweight people.

Quite a few medical school students have something against obese people, and most of those who have such a bias are unaware of it.

That's the conclusion of study appearing in the July issue of Academic Medicine. It was conducted at the Wake Forest School of Medicine in Winston-Salem, N.C. The study's author says the subconscious judgments could affect how patients are treated.

Here's how the study was done: Researchers gave third-year medical students Harvard's Implicit Association Test on weight. The test is designed to get at people's subconscious biases by measuring how long it takes for them to associate a positive word, such as "love," "laughter" or "pleasure," with a drawing of a person who is either thin or obese.

Psychologists have shown that people's subconscious biases affect how fast they can associate a positive trait with someone they think poorly of.

More than one-third of the students had a moderate to strong bias against obese people, as measured by the test, whereas only 17 percent had an anti-thin bias. Two-thirds of the students were unaware of their anti-fat bias.

Since this study was only done with students in North Carolina, the researchers can't say for sure these attitudes apply to medical school students elsewhere. But given the fact that previous studies have shown that doctors have a similar subconscious bias against overweight patients, it's likely the Wake Forest students are fairly typical.

The researchers for the North Carolina study say medical education should include strategies for recognizing these subconscious biases and guarding against their affecting medical judgments.

How would bias affect the way doctors take care of obese patients? Several ways, study author David Miller told me in an email.

"If doctors assume obese patients are lazy or lack willpower, they will be less likely to spend time counseling patients about lifestyle changes they could make," he said. "Doctors also may be less likely to recommend formal weight loss programs if they assume their patient is unlikely to follow through. "

Miller said bias might also make doctors less effective. "If a patient senses his or her doctor doesn't like them or doesn't respect them," he said, "that will damage the trust that is key to an effective patient-physician relationship."