Accessibility links
For Many, Affordable Care Act Won't Cover Bariatric Surgery : Shots - Health News Bariatric surgery has a good track record in combating the health risks of obesity. But new health exchanges in Mississippi and other Southern states won't pay for it, even though those states have some of the nation's highest rates of obesity. 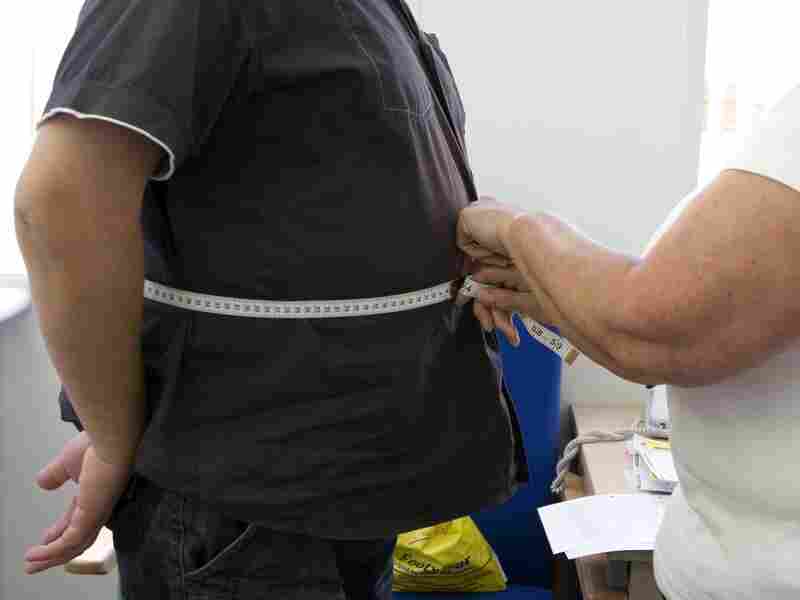 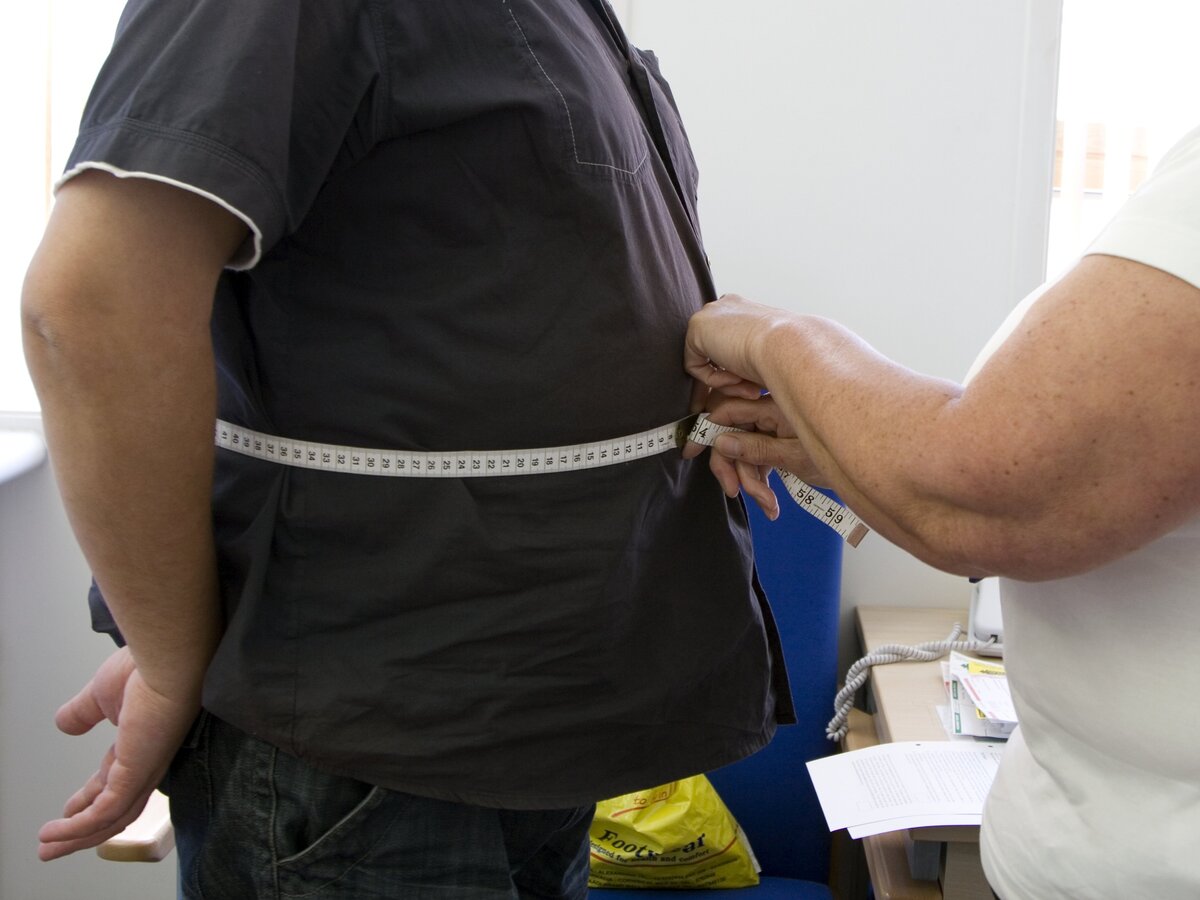 Uninsured Americans who are hoping the new health insurance law will give them access to weight loss treatments are likely to be disappointed.

That's especially the case in the Deep South, where obesity rates are among the highest in the nation, and states will not require health plans sold on the new online insurance marketplaces to cover medical weight loss treatments like prescription drugs and bariatric surgery.

Dr. Erin Cummins directs the bariatric surgery department at Central Mississippi Medical Center in the state capital of Jackson. She grew up in the Delta, her husband is a cotton farmer, and although she's petite and fit, she understands well enough how Mississippians end up on her operating table.

That long-standing food culture, as well as other factors like inactivity and poverty, have saddled Mississippi with the highest obesity rate in the nation.

Roughly 1 in 3 adult Americans is now obese. And ground zero for the nation's obesity battle is Mississippi — where 7 of 10 adults in the state are either overweight or obese. The problem is most pronounced in Holmes County — the poorest and heaviest in the state.

Doctors here are no longer surprised to see 20-somethings with diabetes, hypertension, sleep apnea, heart disease and severe joint pain. And the prevalence of severe and super-obesity is growing rapidly. For those patients, bariatric surgery is considered the most effective treatment to induce significant weight loss.

Cummins describes the procedure: "We're restricting the stomach size to where a patient isn't going to eat as much. Then we reroute the intestines a little bit and realign it to delay digestion, so to speak, to bypass it. So everything a patient eats in a gastric bypass is not going to be absorbed."

After surgery, many of the complications of obesity, like sleep apnea and high blood pressure, are reversed. Multiple studies have found that about 80 percent of diabetics can stop medication in the first year.

Medicare and about two-thirds of large employers cover bariatric surgery in the U.S. But the procedure is pricey — an average of $42,000 — and many small employers, including those in Mississippi, don't cover it.

When the Affordable Care Act became law in 2010, one goal was to erase those sorts of regional variations in access.

"Our hope was that there would be a single benefit for the entire country, and as part of that benefit there would be coverage for obesity treatment," says Dr. John Morton. He is director of bariatric surgery at Stanford University Morton, and has led national and state lobbying efforts to get insurance coverage for the surgery.

But amid worries that a uniform set of benefits would be too expensive in some states, and sensitive to the optics of the federal government laying down one rule for all states, the U.S. Department of Health and Human Services changed course. It decided instead to match benefits to the most popular small group plan sold in each state, in essence reflecting local competitive forces.

That's led to an odd twist: In more than two dozen states, obesity treatments – including intensive weight loss counseling, drugs and surgery – won't be covered in plans sold on the exchanges.

Bariatric surgery won't be covered on the exchanges in Alabama, Louisiana, Arkansas, Texas and Mississippi. That's where, according to the Centers for Disease Control, obesity rates are among the highest.

Morton applauds the growing awareness around obesity prevention in the U.S., but, he says, some 15 million Americans who are already severely obese still need medical treatment.

Therese Hanna, Executive Director of the Center for Mississippi Health Policy, isn't surprised that obesity treatments are excluded on the insurance exchange in her state. She says it all has to do with keeping cost down for many people who will be buying insurance for the first time.

"With the discussions around what should be covered under the exchange within the state, a lot of it had to do with balancing cost versus the coverage," says Hanna.

Mississippians who buy insurance on the exchange, Hanna says, will likely be the cashiers, cooks, cleaners and construction workers that make up much of the state's uninsured. And even though many of them will qualify for federal subsidies, the price of monthly premiums must be kept low.

"If you try to include everything, the cost would be so high that people wouldn't be able to afford the coverage, so you defeat the purpose," Hanna says. The discussion in Mississippi, she says, has focused on providing care for things like high blood pressure, diabetes and heart disease. "So we have a lot of needs to be covered other than obesity itself."