Accessibility links
Overweight People Are More Apt To Ditch Doctors : Shots - Health News People who are overweight or obese are much more likely to switch doctors, a study finds. That may be because doctors aren't helping them address weight issues. It may compromise their medical care, because of lack of continuity and preventive medicine. 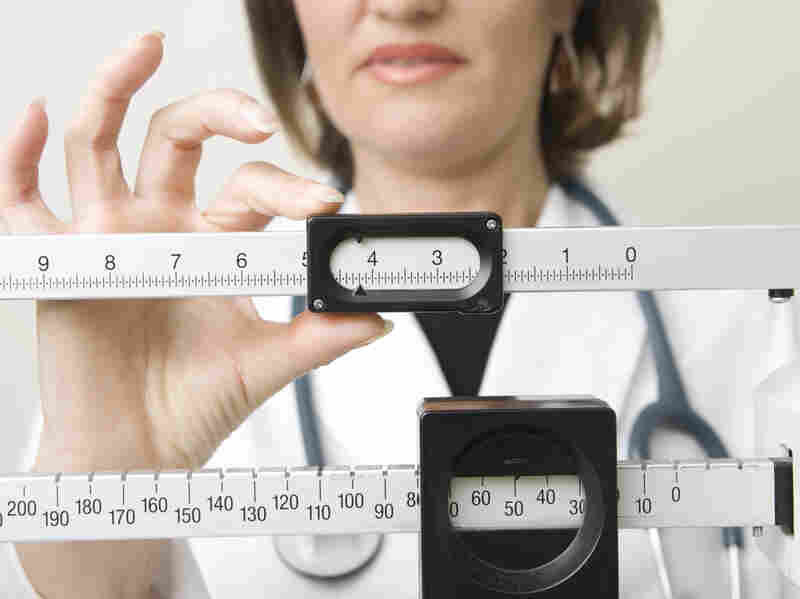 Going to the doctor may be uncomfortable for people who are worried about weight. iStockphoto.com hide caption 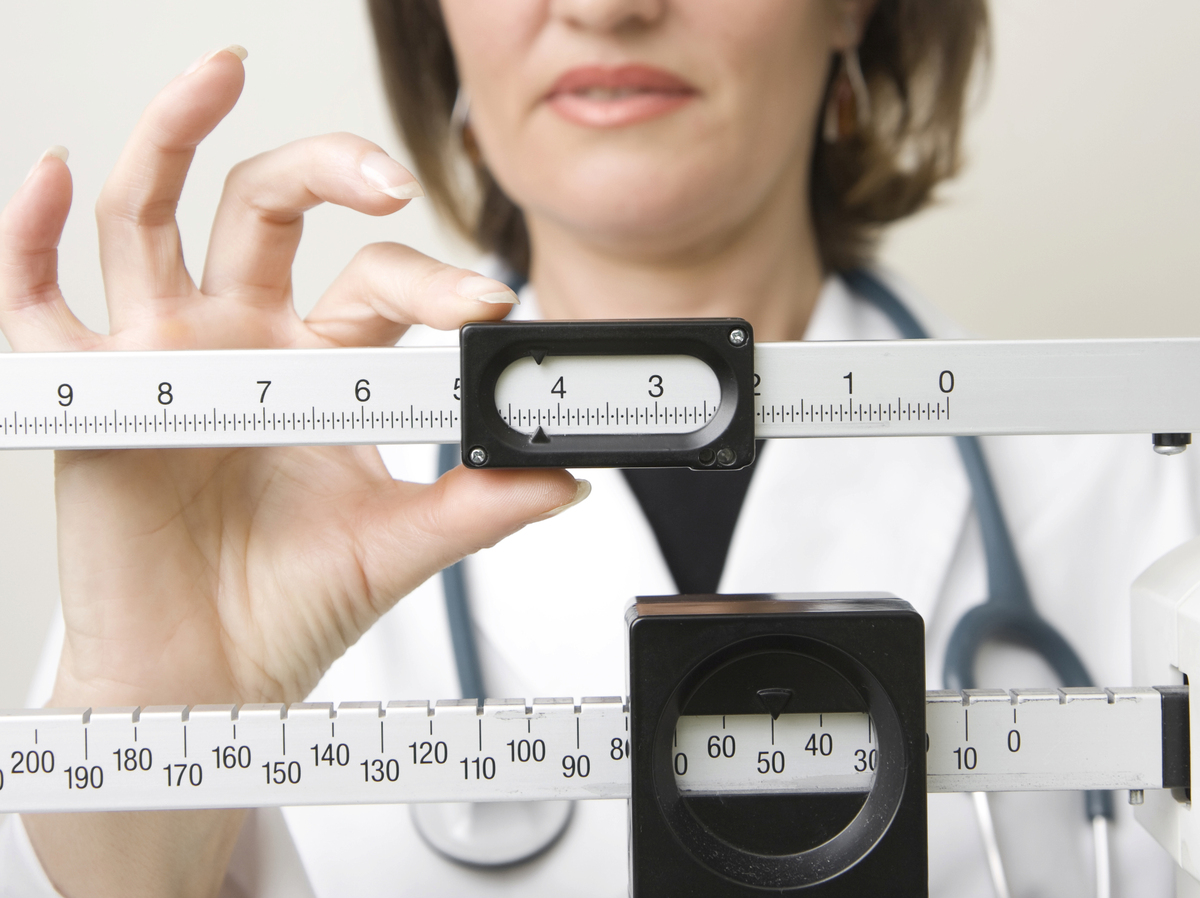 Going to the doctor may be uncomfortable for people who are worried about weight.

Patients struggling with obesity can have a tough time finding the right doctor, according to researchers at Johns Hopkins University School of Medicine.

"Patients often complain that their primary care doctor is too judgmental or harsh with them about their weight," says Dr. Kimberly Gudzune, an internal medicine physician at Johns Hopkins. She sees lots of overweight and obese patients who want to lose weight, but feel that their doctor isn't supporting them in that effort. Because of that, she says, patients want to find another doctor. And they often do.

That prompted Gudzune to do a study to see whether this was a trend. She looked at medical records of more than 20,000 people enrolled in a single health insurance plan. She compared how often patients switched doctors. Switching doctors more than five times over two years was considered "doctor shopping," which correlates with less preventive medicine and continuity of care.

This study couldn't say why these patients switched doctors so much. But Gudzune says that other research finds that primary care settings can be uncomfortable for overweight patients. Staff can be judgmental. And equipment, like blood pressure cuffs and exam tables, is often too small.

Another recent study found that one-third of medical students are biased against overweight and obese patients, and two-thirds of the students didn't realize it.

If patients don't have a stable primary care provider, they are more likely to end up in the hospital ER when they have a problem. And that's exactly what Gudzune found. In her study, overweight and obese patients were 80 percent more likely to go to the hospital emergency room than were normal weight patients.

"Interestingly, they did not have increased rates of hospitalization over that period, which suggests to me that these patients were using the emergency room potentially for conditions that really didn't need the emergency room," Gudzune says.

Other studies have found that not only are ER visits more costly than visits with a primary care doctor, but patient health can be compromised. According to Gudzune, "patients who have the same doctor are less likely to need to use the emergency room; they're also more likely to get all of their preventive health screens such as breast cancer screening or colon cancer screening."

Bottom line, says Gudzune: Improved communication between doctors and patients could make a big difference not only in patient health but also in helping patients lose weight.