Accessibility links
Insurers Balk On Rarer Genetic Tests For Breast Cancer : Shots - Health News Inherited mutations of some genes can contribute to breast cancer risk. There are tests for a range of these uncommon mutations, but whether an insurer will pay for them varies, too. 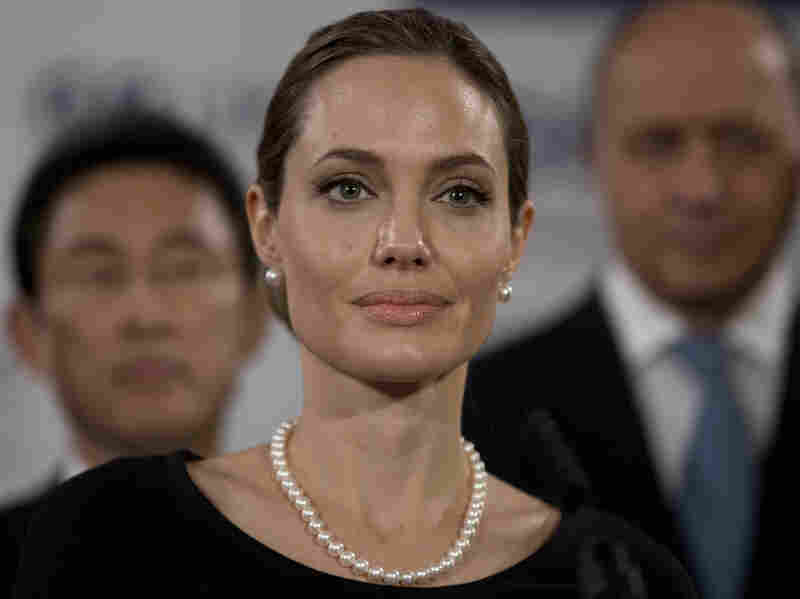 Angelina Jolie's decision to have a double mastectomy after genetic testing has prompted a discussion about which other tests should be covered. WPA Pool/Getty Images hide caption 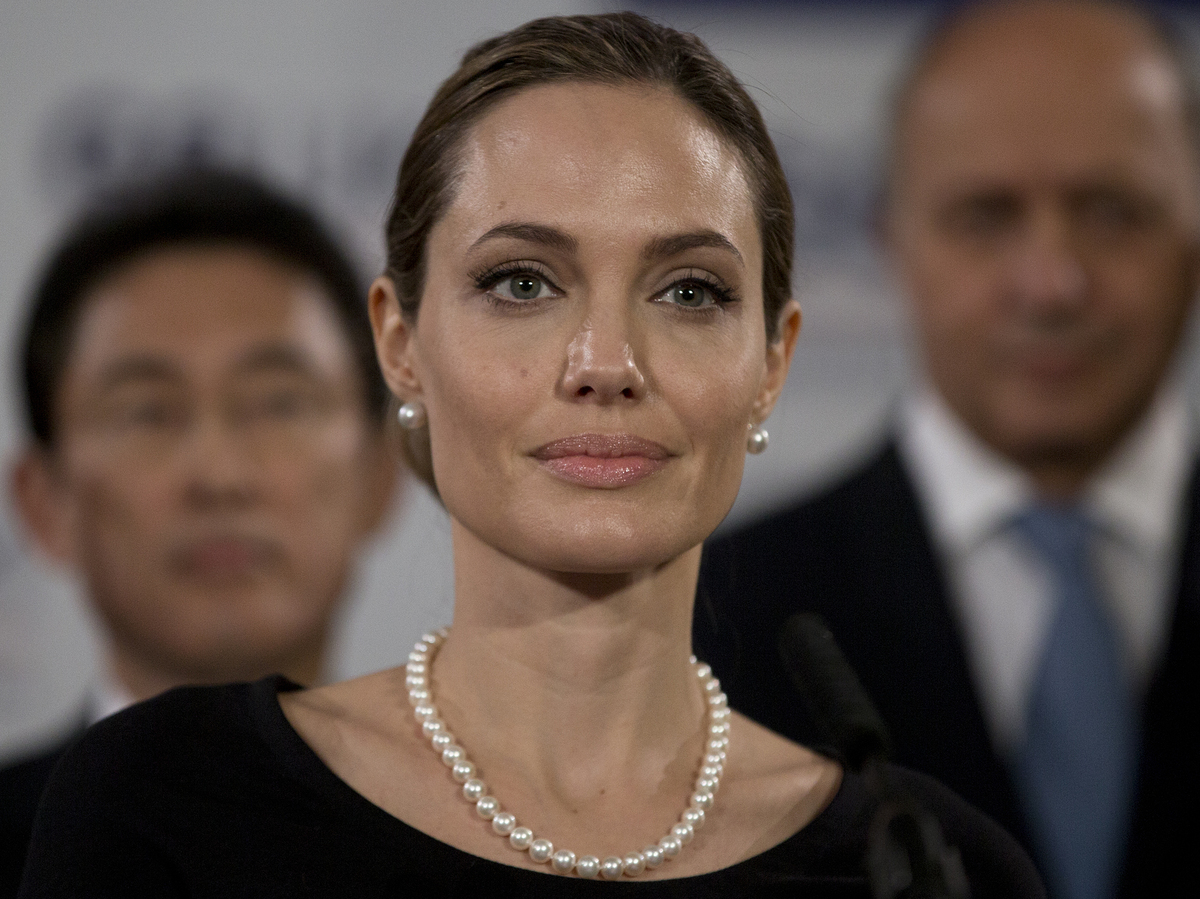 Angelina Jolie's decision to have a double mastectomy after genetic testing has prompted a discussion about which other tests should be covered.

A Mother And Daughter Confront Their Breast Cancer Risk

When it comes to inherited genetic mutations that increase the risk of breast cancer, BRCA1 and BRCA2 get nearly all the attention.

Inherited mutations in these genes cause from 5 to 10 percent of breast cancers as well as up to 15 percent of ovarian cancers, according to the National Cancer Institute.

There are other, rarer genetic mutations that also predispose women to breast cancer.

Health insurers that cover BRCA-related testing and treatment without a hitch sometimes balk at providing coverage in these other instances. The predictive value of some of those variations isn't always as strong or clear-cut.

When Angelie Jolie said earlier this month that she'd tested positive for the BRCA1 mutation and had a double mastectomy to substantially reduce her risk of getting breast cancer, she didn't mention her insurance coverage.

But many health insurance plans routinely cover genetic counseling and testing if a woman has a family history of breast or ovarian cancer. This is particularly true when there's a pattern of early breast cancer, with diagnoses of family members in their 40s, long before the mid-60s when most women develop the disease.

Under the Affordable Care Act, health plans that weren't grandfathered must cover genetic counseling and testing in such women without requiring them to pay anything out of pocket for it.

But BRCA1 and BRCA2 aren't the only genetic mutations that predispose a woman to breast cancer. Even though women may test negative for those mutations, some women's history clearly indicates a familial link.

"These women come from families where breast cancer has been marching through the family in young women, with women in their 40s being diagnosed with breast cancer," says Stephen Edge, the medical director of the breast center at Roswell Park Cancer Institute in Buffalo, N.Y.

These women may well have inherited other genetic mutations, probably related to complex interactions with other genes, that haven't yet been identified, says Edge.

In such cases, even without a positive genetic test, insurers generally don't quibble about covering treatment such as a prophylactic double mastectomy if that's what the woman decides she wants to do, he says.

But sometimes a woman's family history will indicate the possibility that she has a different, rarer inherited mutation that increases the likelihood of developing breast and other cancers.

For example, Li-Fraumeni syndrome, caused by a mutation on the TP53 gene, is often associated with an increased risk of breast cancer and sarcomas, cancers of the bones or connective tissues, says Mary Daly, chair of the department of clinical genetics at Fox Chase Cancer Center in Philadelphia. Likewise, Cowden syndrome, associated with a mutation on the PTEN gene, increases the risk of breast and thyroid tumors.

Even though genetic tests are available for these rarer breast cancer syndromes, "they often aren't covered by insurance," she says.