Accessibility links
Will A Pedometer Get You Off Your Duff? : Shots - Health News Sitting is looking less and less healthy, but it can be hard to get up off the couch and go. Using a pedometer can help change those habits, a study says. That's good to know, since employers including the White House are increasingly using the gizmos in wellness programs. 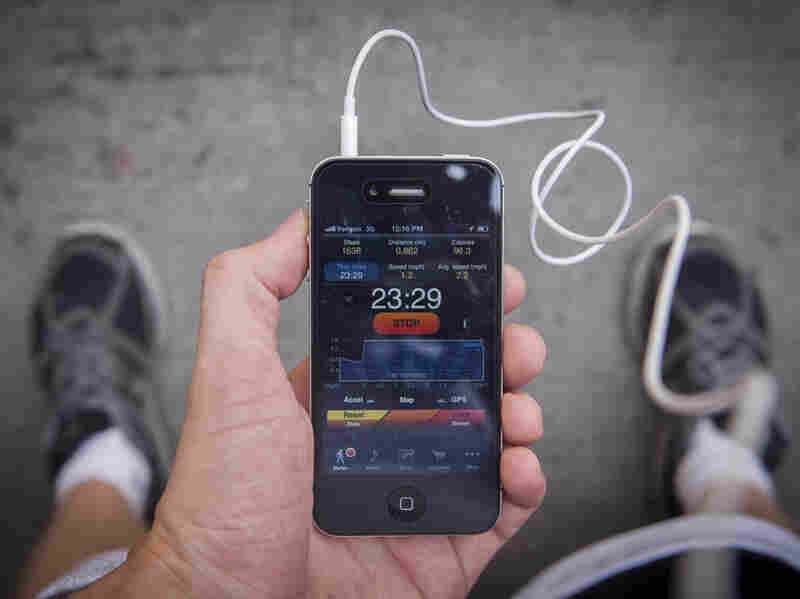 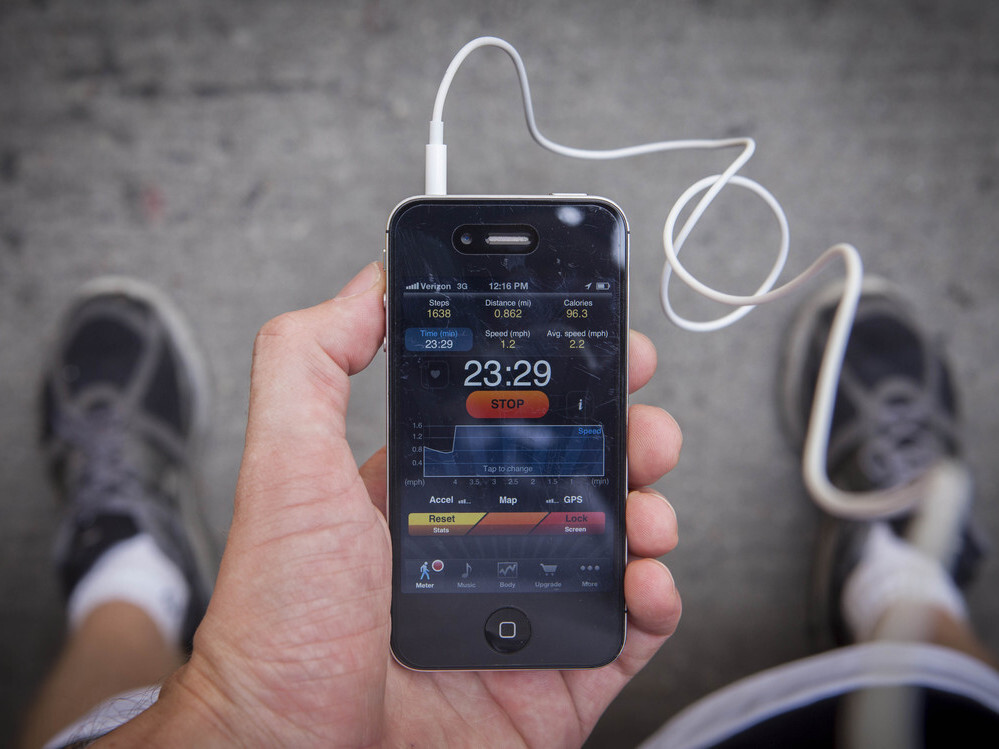 Pedometer, an app, keeps track of your steps, distance traveled and calories burned. 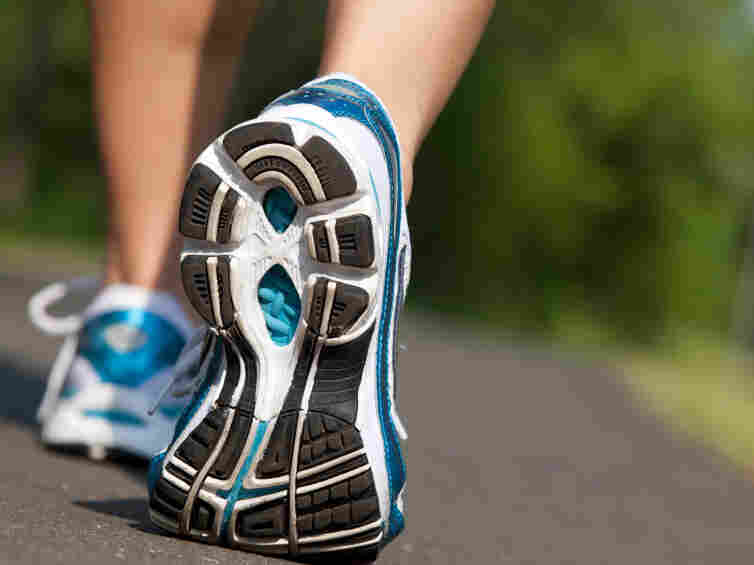 Walking is healthier than sitting. Doctors are trying to help get us motivated. iStockphoto.com hide caption 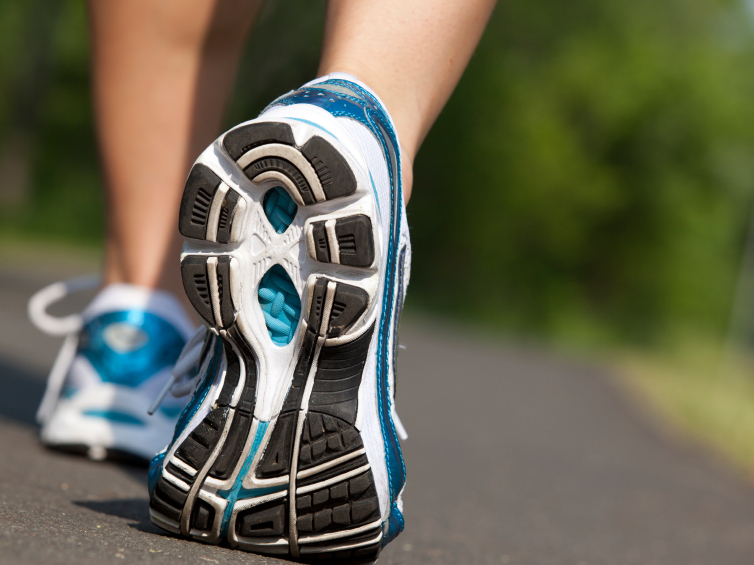 Walking is healthier than sitting. Doctors are trying to help get us motivated.

Are you more likely to sit less and exercise more if you've got a little device tracking you every step of the way?

Quite a few people think so. But public health do-gooders bent on getting Americans out of their chairs and off their couches want to know for sure.

It's high time they figured it out. Step-measuring gadgets are flooding the market, self-quantifying is all the rage and employers from the White House to private companies are building wellness programs for employees around it.

Plus, Jeanne Johnston, associate professor in the department of kinesiology at Indiana University-Bloomington's School of Public Health, says it has taken researchers a quite a while to appreciate how sitting for long periods of time affects to the body. But now they do.

"We are beginning to recognize that sitting without any movement may even be worse than not getting enough physical activity," Johnston tells Shots. She says many people don't realize how much time they spend sitting each day.

She recently completed a small study of four men and 22 women between the ages of 40 and 66 who completed a 12-week test that involved wearing an Omron pedometer and getting nutritional and exercise tips by email. She presented the research at the American College of Sports Medicine's annual meeting.

While many researchers have measured the effect of pedometers on physical activity, this study also tracked sitting time. And the pedometers did seem to help people spend less time in their chairs.

Once given pedometers, the study volunteers reduced their daily sitting time from 4 hours a day to 3.3 hours a day, on average. They also increased their their physical activity and lowered their body mass index.

"Pedometers — and this one in particular – are good for people on the lower end of continuum who are very sedentary or just becoming active," Johnston says. "The first time these people wear pedometers, they are surprised by how little they move. Then they enable the person to set goals."

The implications of a sedentary life increasingly look serious. A 2011 study found that men who sat more in their cars, at their desks, or in front of the TV were substantially more likely to die from heart disease. Another study from 2010 found that women over 70 who walked regularly had much higher odds of staving off disease and aging successfully than women who didn't.

A Mayo Clinic physiologist has argued that physical inactivity should become a mainstream medical diagnosis and that doctors need to do more to help inactive patients get moving.

As for pedometers, Johnston's study is consistent with others, including one large review study published in the Journal of the American Medical Association in 2007, which found that people who used pedometers had significant increases in physical activity and significant decreases in BMI and blood pressure.

But Johnston says it's the only one that has been validated as accurate by researchers, and it doesn't require an Internet connection. It's also cheaper at $30, compared with around $100 for a Fitbit or $150 for a Nike Fuel + Band.

Last month, Fitbit started shipping the Flex, a wristband pedometer that tracks steps, distance, and calories burned. And market researchers predict wearable wireless health and sports gadgets will grow from 20.77 million devices shipped in 2011 to 169.5 million in 2017, according to the South China Morning Post.

But be careful about using any device while walking: As we reported, pedestrian injuries among people using devices are on the rise.