Accessibility links
More Children Poisoned By Parents' Prescription Drugs : Shots - Health News Seemingly safe pills for cholesterol and diabetes have become a big cause of poisonings in children and teenagers, a study finds. Narcotic painkillers remain a significant problem, but other commonly prescribed drugs for chronic conditions can cause serious injuries and deaths. 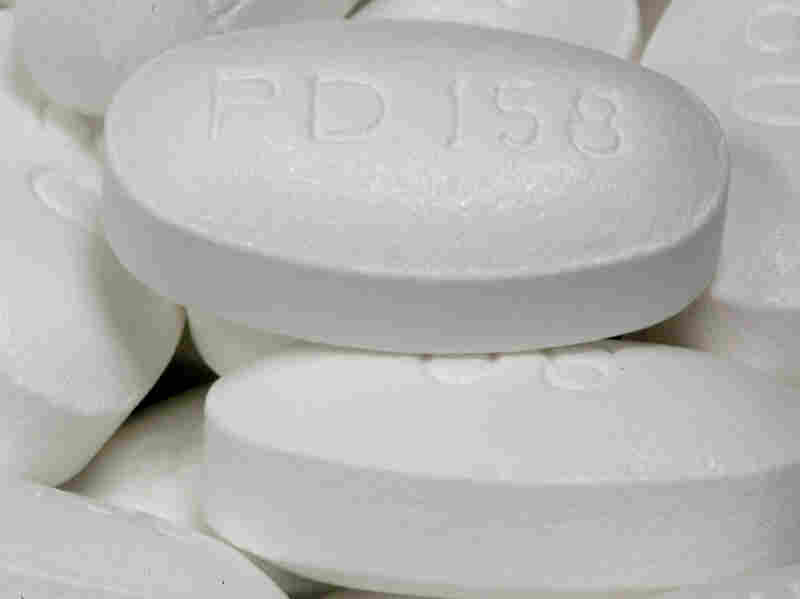 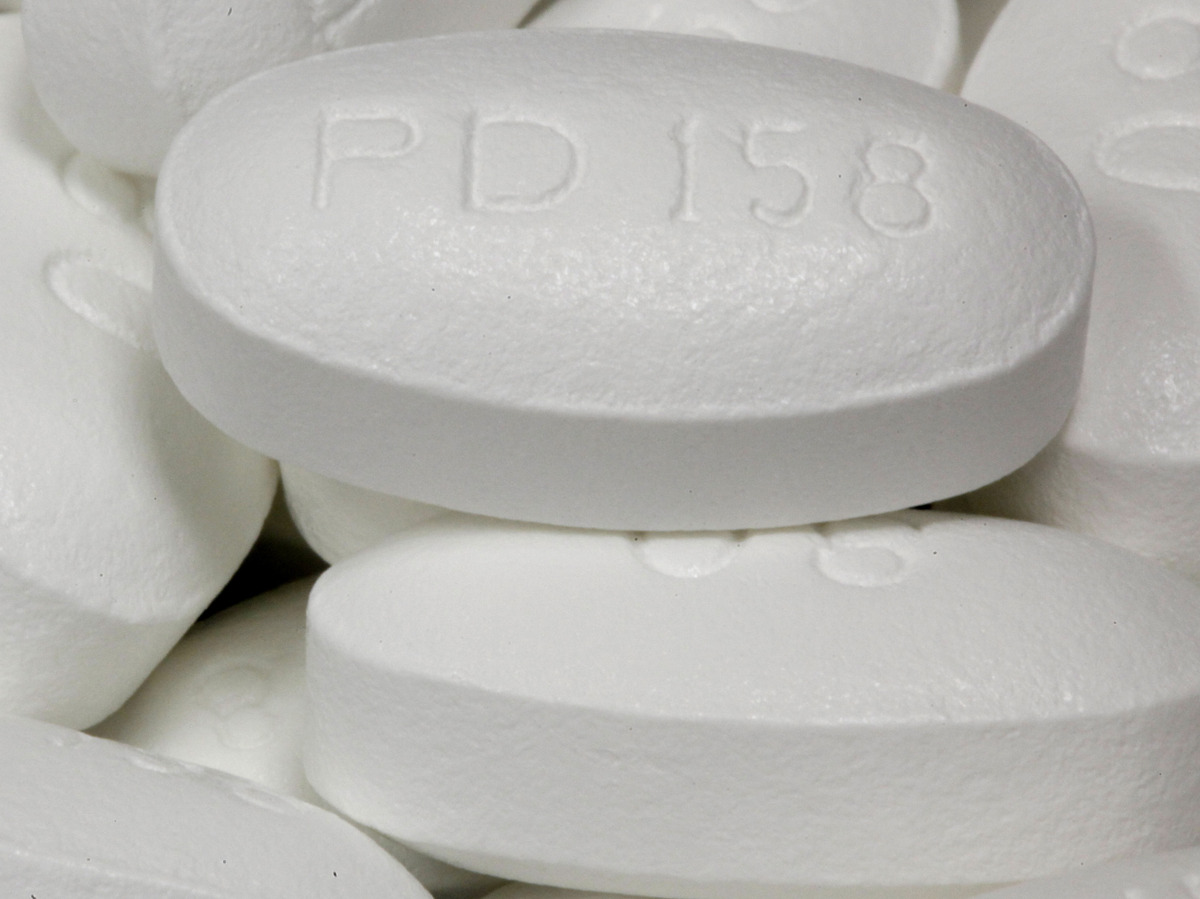 Dad takes a cholesterol-lowering statin so he'll be around to see the kids grow up. But statins, like Lipitor and Zocor, as well as some other common adult prescription drugs are causing a rise in poisonings among children, a study says.

The big surprise is that children are at risk not just from opioid painkillers like Vicodin and OxyContin, which most parents know need to be kept away from kids.

Seemingly innocuous medications for high cholesterol, diabetes and angina are sending children and teenagers to the emergency room. The risk was highest for children 5 and younger, who might pick up a pill from the floor and try it.

Diabetes drugs and beta blockers caused the highest rate of emergency room visits, higher even than for opioids.

Diabetes pills, such as metformin or one of the sulfonylurea drugs, can cause seizures and death in someone who isn't diabetic.

And beta blockers, such as atenolol, lower heart rate and blood pressure. An adult dose of these can be especially dangerous for small children.

Nearly half of the children who went to the emergency room after taking diabetes drugs were hospitalized, as were almost one-third of those taking beta blockers.

These are the sort of drugs that parents, grandparents and visiting friends have with them daily, and that most adults wouldn't think of as dangerous.

Pill Or Candy? Can You Guess Which Of These Is Medicine?

This study was prompted by an alarming trend: Poisonings of children by medication rose by one-third between 2001 and 2008.

At the same time, the number of adults who took one or more prescription drug increased by 10 percent, according to a federal health survey.

So a group of emergency medicine doctors decided it was time to see if the two trends were related. They compared reports of childrens' exposure to or poisoning by common prescription medications from 2000 through 2009, leaving out medications like antidepressants which are prescribed to children, too.

Teenagers were the group most likely to be harmed, after small children, but their experiences were very different. Teens were most likely to get in trouble with opioids and statins.

"We need to reframe and rethink the policies around how to protect children from these exposures," Lindsey Burghardt, an emergency room doctor at Children's Hospital Boston who led the study, said in an email to Shots. It was published online by the journal Pediatrics.

A 2-year-old who picks up a pill and tastes it needs different protections than a 14-year-old who's snitching Mom's OxyContin, Burghardt said. Keeping drugs off the counter may be enough to protect a toddler, while parents need to talk with teenagers about the dangers of taking medications not prescribed to them — and maybe locking the drugs up.

Earlier this year, an FDA panel recommended tighter restrictions on Vicodin and other opioids to reduce the risk of poisoning and overdose.