Accessibility links
Miss. Turns To Cord Blood To Track Down Statutory Rapists : Shots - Health News Starting in July, doctors and midwives in Mississippi will be required by law to collect samples of umbilical cord blood from babies born to some girls under the age of 16. Officials will analyze the samples and try to identify the fathers through matches in the state's DNA database. 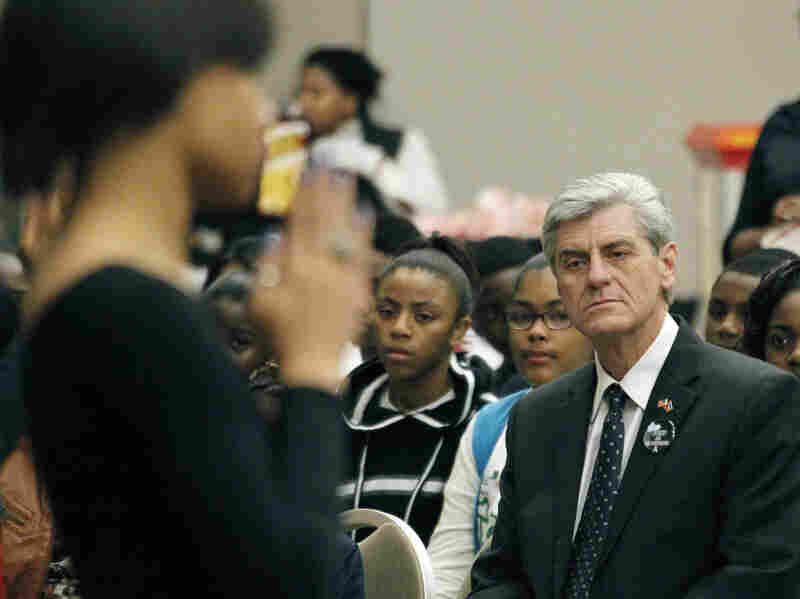 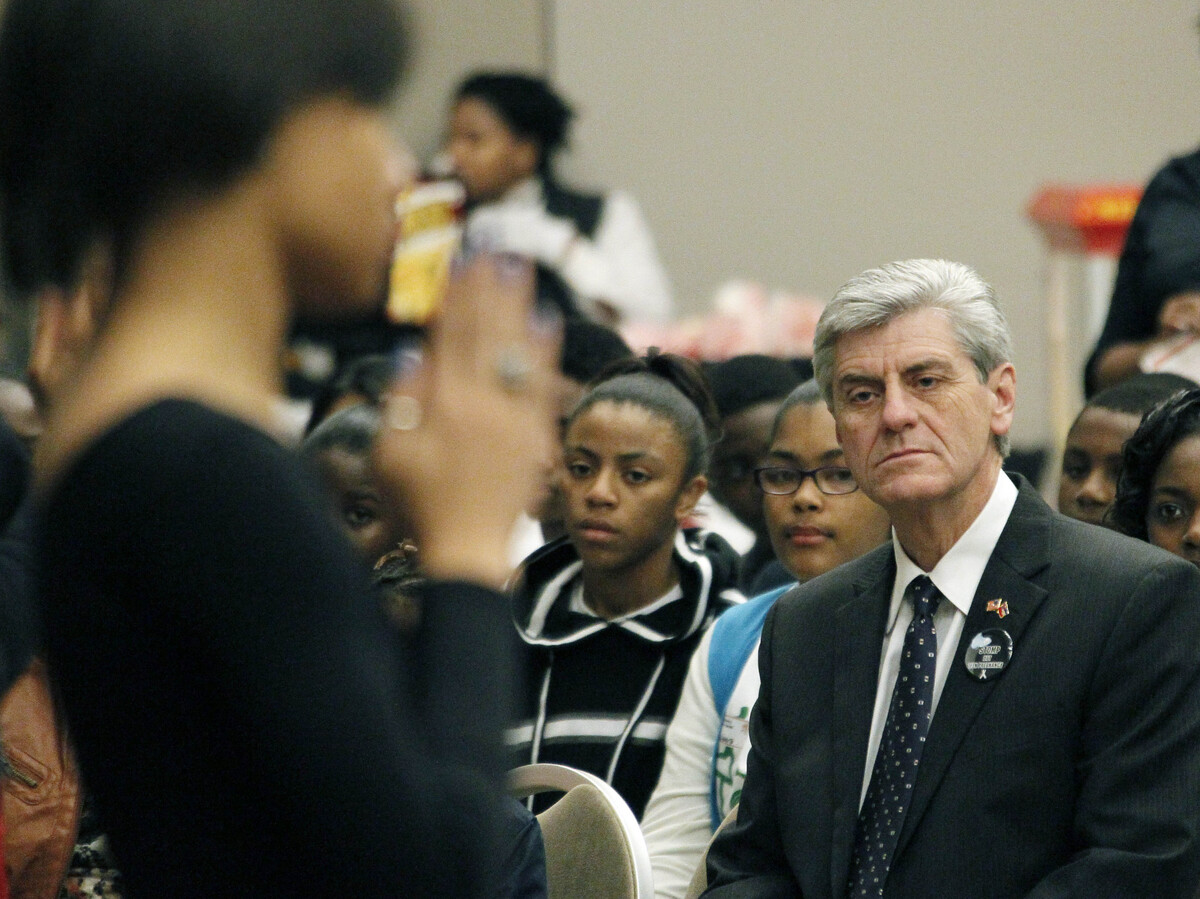 Mississippi lawmakers have embarked on a controversial campaign to discourage older men from having sex with teenagers.

Starting in July, doctors and midwives in the state will be required by law to collect samples of umbilical cord blood from babies born to some girls under the age of 16. Officials will analyze the samples and try to identify the fathers through matches in the state's DNA database.

"It is our hope that we can deter men over the age of 21 from having sex, particularly with girls 16 years and younger, particularly if they know we are going to pursue them," said Jim Hood, the state's Democratic attorney general who helped draft the bill.

Officials said Mississippi is the first state in the country to try the approach.

Gov. Phil Bryant, a Republican, is also a supporter of the effort. Previously a deputy sheriff, Bryant said it's necessary to protect young women who might be victimized by older men, even if the teenagers say they consented to having sex. Too many of these young teens are becoming pregnant against their will, he said.

"It is a tragedy that I think has been accepted over the years where people say the young girl agreed to it so we have to accept it. And that has got to stop," he said.

State statutory rape law applies if the two people are more than three years apart in age, until the girl is 16, the age of consent in Mississippi. For example, if the mother is 15 and the father is 19, even if sex is consensual, it's considered rape in the state.

The bill doesn't explain who would prosecute the men if they are located and are believed to have broken the law, but prosecutors would have to determine in which county conception had occurred before charges could be filed. It also isn't clear what age range prosecutors will target.

The law also doesn't lay out who is going to pay for testing. Regulations about implementation are still being drafted.

Republican state Rep. Andy Gipson, who drafted the bill, said one of his motivations is to find "who harmed that child," because these new mothers often refuse to name the father of their child.

The bill is a solution looking for a problem, according to Jamie Holcomb-Bardwell, director of programs for the Women's Fund of Mississippi, an advocacy and funding group on women's issues. Few teen pregnancies involve very young girls and much older men, she said.

"It is a lot easier for politicians to talk about protecting young women than it is for them to talk about adequate sex education, access to contraception, looking at multigenerational poverty, making sure we have an adequately funded education system," she said. "All of these things have been shown to decrease the teen pregnancy rate."

While Mississippi's teen pregnancy rate is about 60 percent above the national average, it is near a 40-year low. Of the 6,100 births to teenagers in 2012, 111 were babies born to girls under the age of 15.

Roughly 65 percent of teenage pregnancies in the state occur between teens who are one or two years apart in age.

The state medical association reluctantly accepted the law, but insisted that lawmakers remove a provision in the early version of the bill that levied penalties against doctors who don't comply.

But Matthew Steffey, a constitutional law professor at the Mississippi College law school in Jackson, said the measure could raise a "hornet's nest" of legal problems. "It is not at all clear that the legislature can deputize health care workers to collect evidence without a warrant," he said.

This story is part of a reporting partnership that includes Mississippi Public Broadcasting, NPR and Kaiser Health News.