Accessibility links
That Employee Who Smokes Costs The Boss $5,800 A Year : Shots - Health News A worker's smoke breaks cost an employer even more than the increased costs of health care. Some employers charge higher health insurance premiums to employees who smoke or refuse to hire them altogether.

That Employee Who Smokes Costs The Boss $5,800 A Year

That Employee Who Smokes Costs The Boss $5,800 A Year 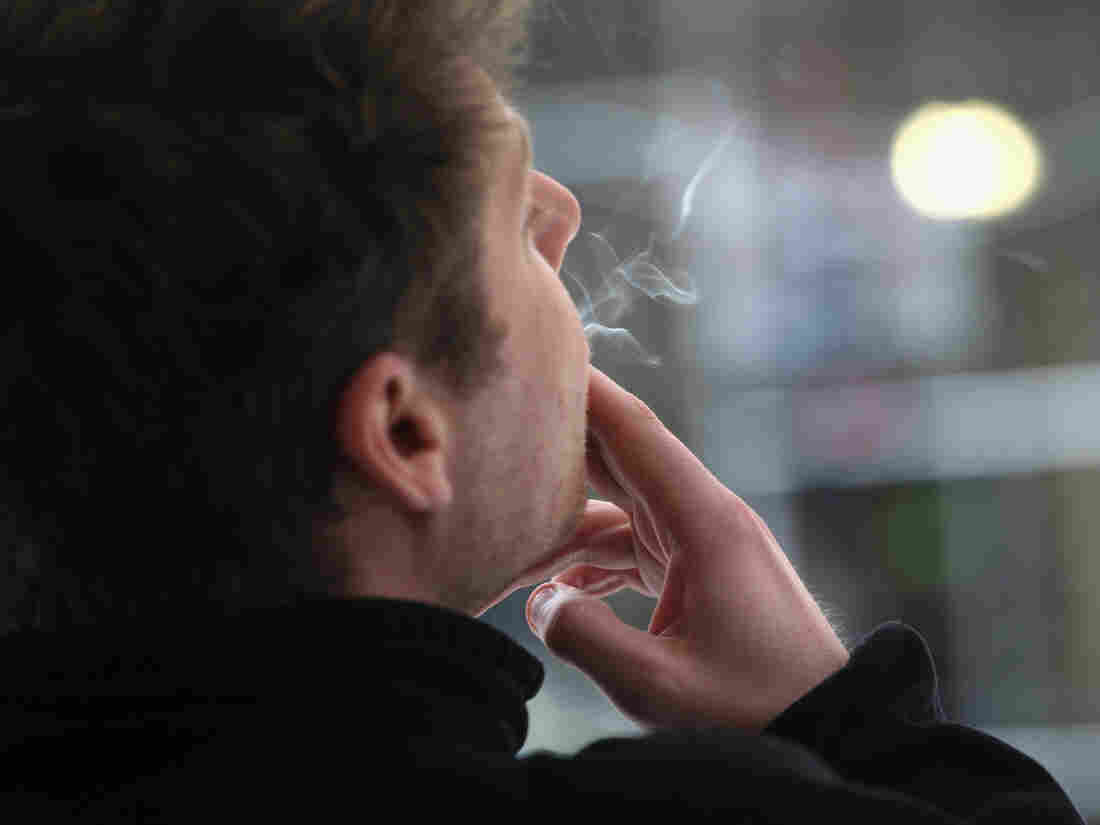 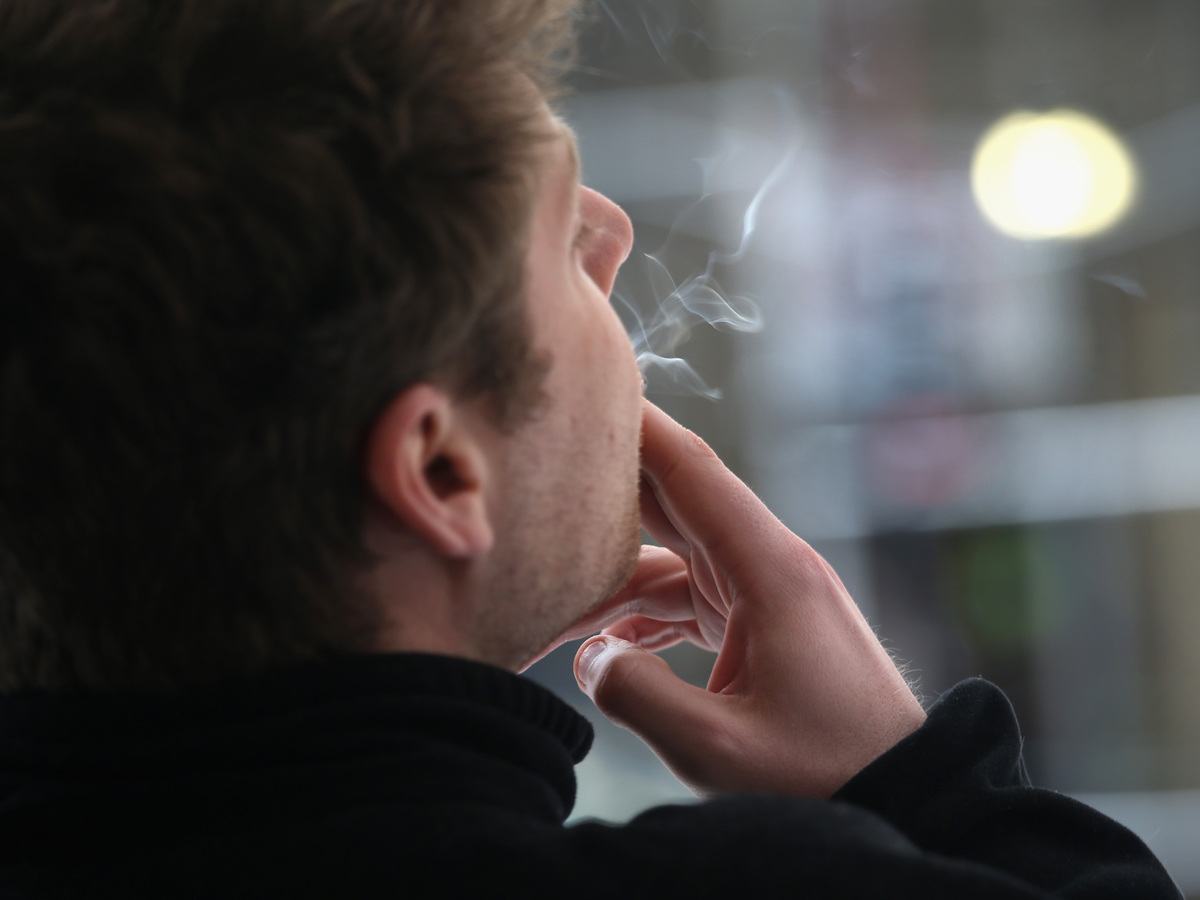 A man smokes outside an office building in New York City in April. Smoking breaks cost employers almost $3,000 per year per smoking employees, a study says.

Smoking is expensive, and not just for the person buying the cigs. Employers are taking hard looks at the cost of employing smokers as they try to cut health insurance costs, with some refusing to hire people who say they smoke.

But figures on the cost of smoking have been rough estimates at best, with a very general estimate of $193 billion a year nationwide.

Researchers now say they're got much tighter focus on the number: $5,800 per smoker per year.

And the biggest chunk of that comes not in health care costs, but in work lost during all those smoke breaks. That came in at $3,077, based on an estimate of five smoke breaks during the work day.

"The smoking breaks added up to a lot more than we expected," says Micah Berman, an incoming assistant professor of law and public policy at Ohio State University, who led the study, which was published in Tobacco Control.

The researchers tried to be conservative in estimating the number of smoke breaks, figuring on five 15-minute breaks in an eight-hour workday, three of which took place during sanctioned break times. So the cost could well be higher.

Other costs include more sick days due to health problems, at $517 per smoker, and $462 a year for lower productivity while working because of withdrawal symptoms, which kick in within 30 minutes of that last drag.

In recent years, some hospitals, including the Cleveland Clinic, have decided to no longer hire smokers. But more than half of states make it illegal to discriminate against smokers in the hiring process.

Some employers charge higher health insurance premiums to employees who smoke. But that could keep smokers from getting much needed medical care and smoking cessation programs, critics argue. A small number of states have passed laws protecting smokers against a provision in the Federal Affordable Care Act that lets smokers be charged more.

"I'm not sure what impact that is going to have on people making decisions starting to smoke or quitting," Berman says of efforts to put the financial hurt on smokers. "Most people start to smoke when they're minors" — not a time when they're thinking about future health insurance premiums. Quitting, he tells Shots, "is extremely difficult and usually takes a lot of attempts to be successful."

But could smokers turn out to be cheaper hires because they don't live as long, avoiding the need for years of health care and retirement benefits? Not so, Berman says. There's a potential cost savings only if the employer has a defined benefit plan that gives retirees a guaranteed pension, Berman and his colleagues say. Those kinds of retirement plans are increasingly rare.

But if a company has one, they can save $296 a year in pension costs by hiring a smoker, the researchers say. Still, that's far outweighed by the cost of all those smoke breaks.