Accessibility links
Maternity Coverage Sought For Young Women On Parent's Plan : Shots - Health News Many young women don't get maternity coverage if they're on a parent's health plan. A sex discrimination claim aims to get them coverage for childbirth care under provisions of the Affordable Care Act. 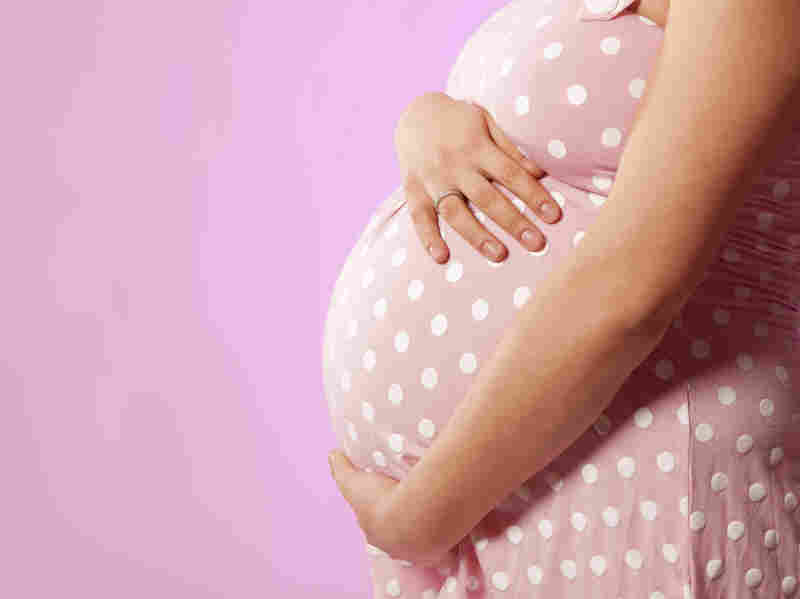 Young women can get health insurance through a parent, but it doesn't always include maternity care. iStockphoto.com hide caption 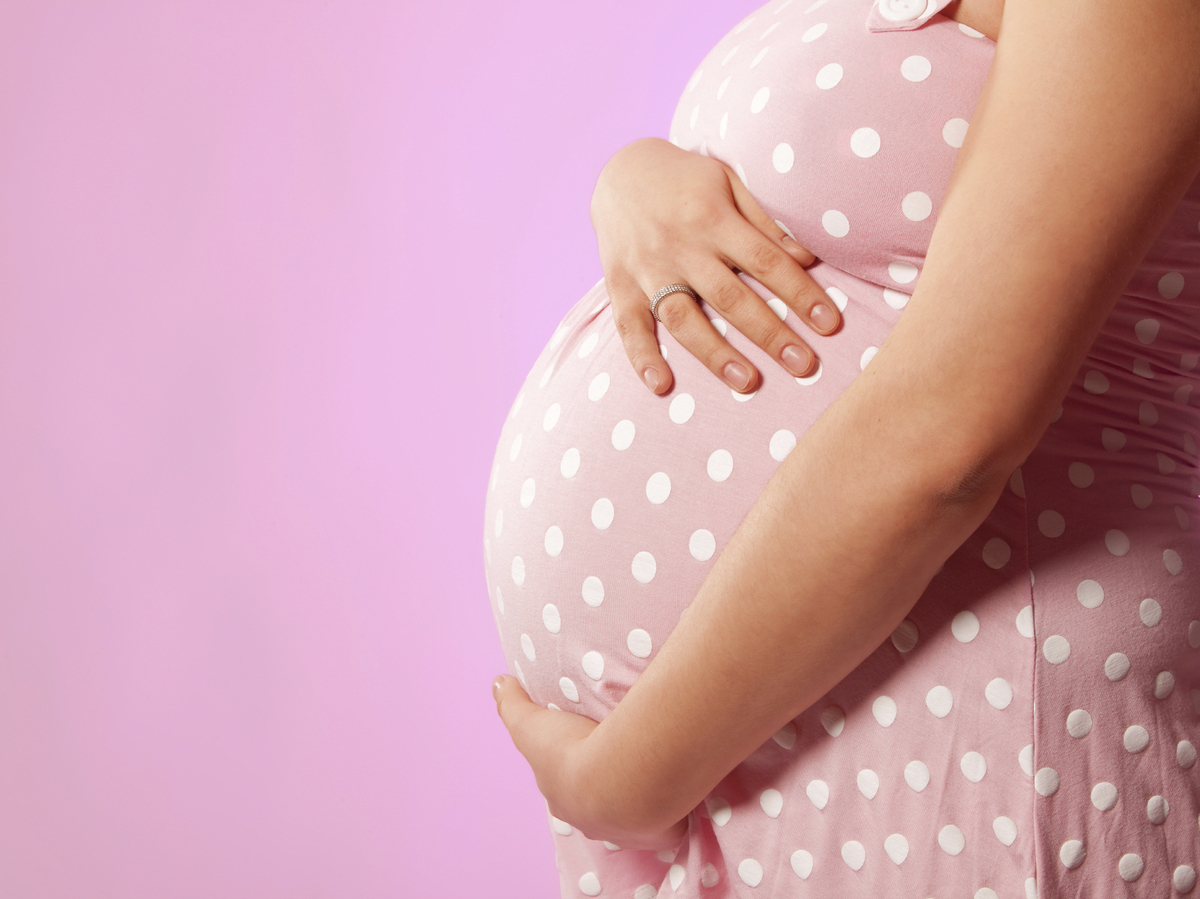 Young women can get health insurance through a parent, but it doesn't always include maternity care.

Young women covered by a parent's health insurance don't necessarily get maternity coverage. The National Women's Law Center thinks it may have found a way to get them benefits.

The group has filed sex discrimination complaints against five large publicly funded employers, using a little-noticed provision of the Affordable Care Act that bars discrimination in health benefits on the basis of gender.

The provision, Section 1557, prohibits discrimination "in any health program or activity" that receives any sort of federal funding or "financial assistance."

That has not been a big issue before, but it has become more of one since the Affordable Care Act allowed young adults up to age 26 to remain covered on their parents' health plans.

Under the 1978 Pregnancy Discrimination Act, employer-provided health insurance generally must cover maternity benefits for spouses. But that law has never been interpreted to cover dependents.

It wasn't hard to figure out why lack of coverage for dependents wouldn't have been considered discriminatory, says Sharon Levin, director of federal women's reproductive health policy for the NWLC.

In the case of spouses, "it was assumed that [male] spouses of female employees would be getting all their needs covered, but [female] spouses of the male employees would not be getting their needs covered" if maternity benefits were excluded, said Levin. Thus, not offering maternity care was deemed discriminatory. (Abortion services were mostly excluded under the law, owing to political controversy.)

In fact, lack of pregnancy coverage for dependents is widespread. One estimate is that 70 percent of firms that "self-insure" for health benefits don't provide it. Yet the need is not insignificant. Nearly 3 million teenagers and young women got pregnant in 2008, according to the most recent data available from the Centers for Disease Control and Prevention.

But the nondiscrimination language in the health law provides a potential remedy, at least for companies that receive some federal funding, Levin said. "We were always aware that [section] 1557 would apply to this situation, but we wanted to make sure that we had all our ducks in a row to file the complaints before we started talking about it."

Levin said the group chose the targets of its complaints to reflect regional representation and different industries "and to make it clear that it's a systemic issue" rather than just a few problem employers.

The subjects of the complaints are Battelle Memorial Institute in Columbus Ohio; Beacon Health System in South Bend, Ind.; Auburn University in Auburn, Ala.; Gonzaga University in Spokane, Wash.; and the Pennsylvania State System of Higher Education, in Harrisburg, Pa.

None of those parties has commented.