Accessibility links
Faces Of Drug-Resistant Tuberculosis : Shots - Health News New types of tuberculosis are emerging around the world that take years and thousands of dollars to cure. Patients fighting this disease are often isolated from their communities and suffer devastating drug side effects, such as permanent hearing loss and dizziness.

Forms of tuberculosis are emerging that are costly, difficult and at times, nearly impossible to treat. This new, worldwide threat is called multidrug-resistant TB, and it occurs when the bacteria no longer respond to the most common TB medications. Doctors have to turn, instead, to older, less effective drugs that can have devastating side effects such as hearing loss, blindness, aches and severe depression.

Maria Smolnitcaia, a 52-year-old singer living on a TB ward in Balti, Moldova, says the drugs make her feel dizzy and uncomfortable. They also are damaging her hearing.

Curing an MDR-TB infection takes at least 18 to 24 months. And it's a challenge for patients of the communicable disease to endure. 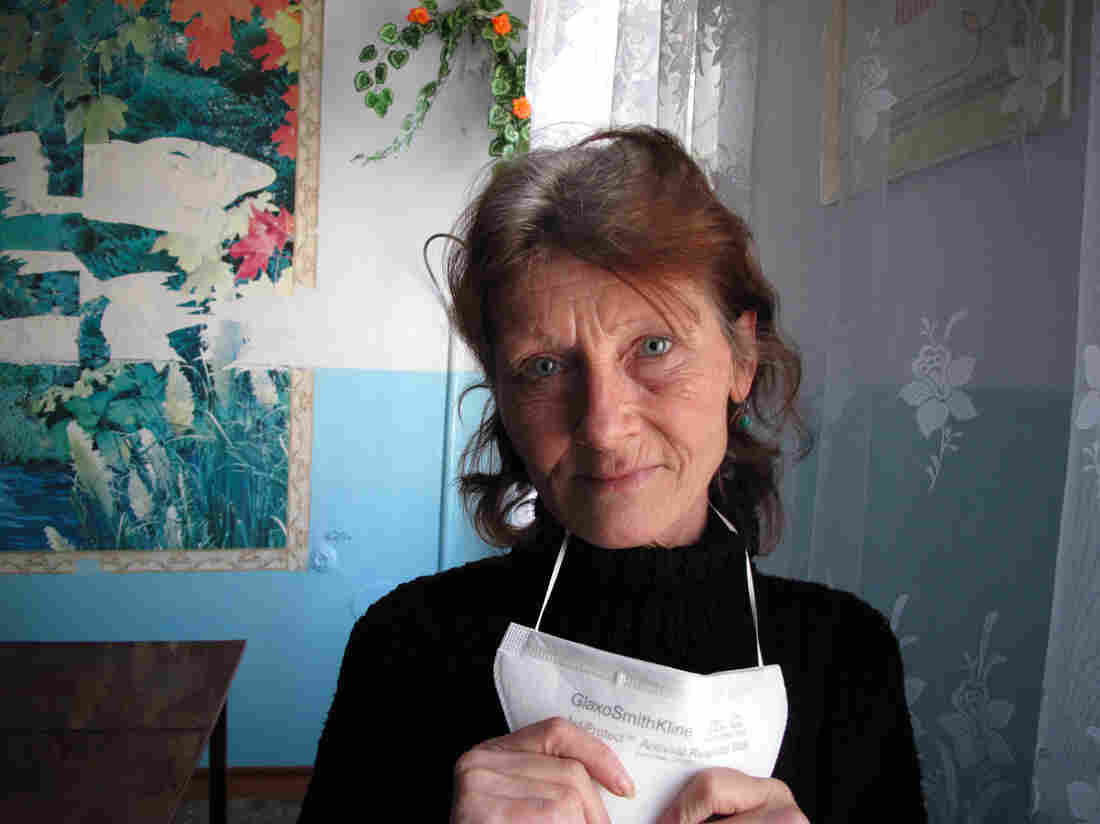 When we take the pills, we feel worse. I'm losing my hearing a little. I feel pain in my bones, in my whole body.

Many patients become isolated from their community during the long treatment. When Igori Tian, 28, discovered he had TB, many of his friends and family deserted him. He was part of a now-defunct TB support group in Balti organized by the nonprofit Speranta Terrei. 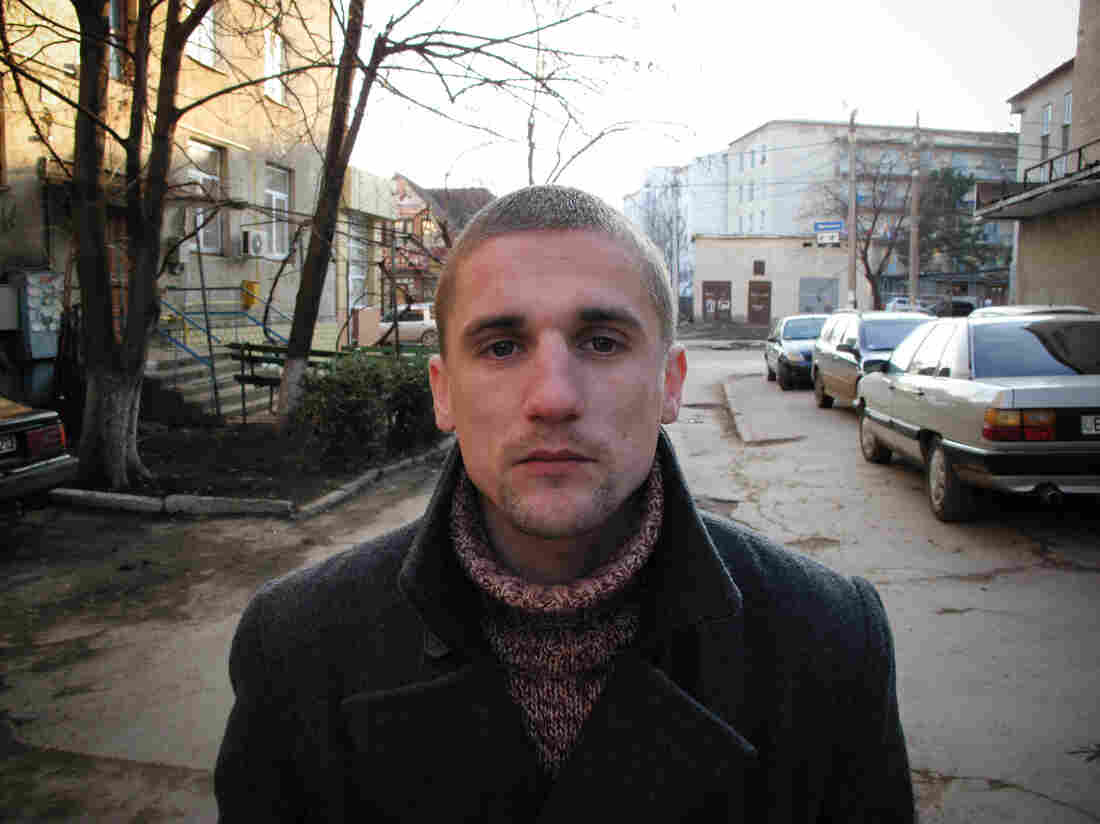 Everybody turned away from me. Just a few people stood by me. If it wasn't for my mom, I would have died.

And there's a stigma attached to the disease, says Snejana Negrescul, a 27-year-old mother from Balti, who finished treatment for MDR-TB last year.

Drug-resistant TB can now be found all over the planet, but some of the greatest concentrations of the disease are in the former Soviet Union. 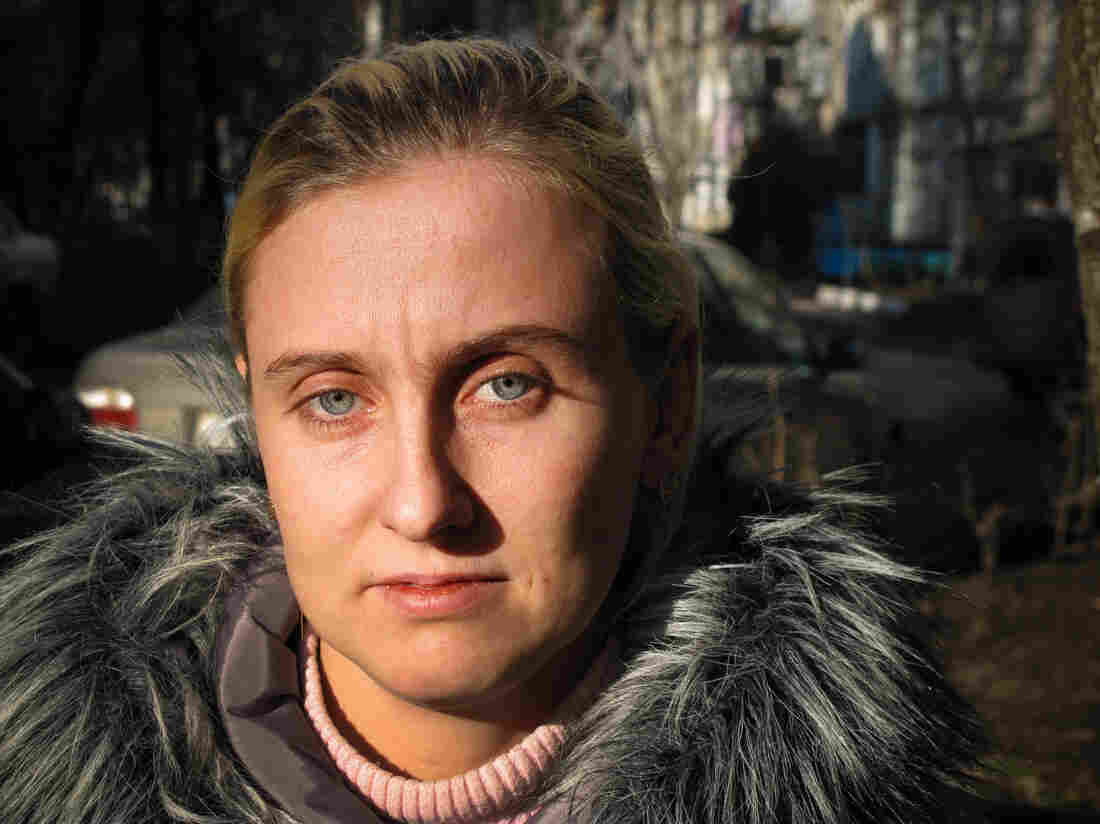 You go somewhere — even in the Town Hall — they are immediately afraid of you. They treat you like a monster, not a sick person.

The tiny country of Moldova, which sits right at the edge of Eastern Europe and Central Asia, has one of the highest rates of MDR-TB in the world outside of Africa. Roughly 18 percent of new TB cases in Moldova don't respond to conventional TB drugs, and 65 percent of patients who have previously been treated for TB now have MDR-TB, the World Health Organization reported a few years ago.

"This is really alarming, and it puts additional burdens on patients," says Andrei Moshneaga with the Center for Health Policies and Studies in Kishinau, Moldova.

MDR-TB can occur when TB drugs are prescribed or used incorrectly. Once established in a community, the bacteria can spread through a cough, or a sneeze, to anyone.

"Because these forms [of TB] are much more complicated, they require much longer and more complex treatment," he says. "Many patients default from treatment, they interrupt treatment." And this leads to the TB bacteria mutating further and causing even more drug resistance.

Nikolay Popa, 47, first caught TB while working in Ukraine. He abandoned the medications after two weeks because he felt better. 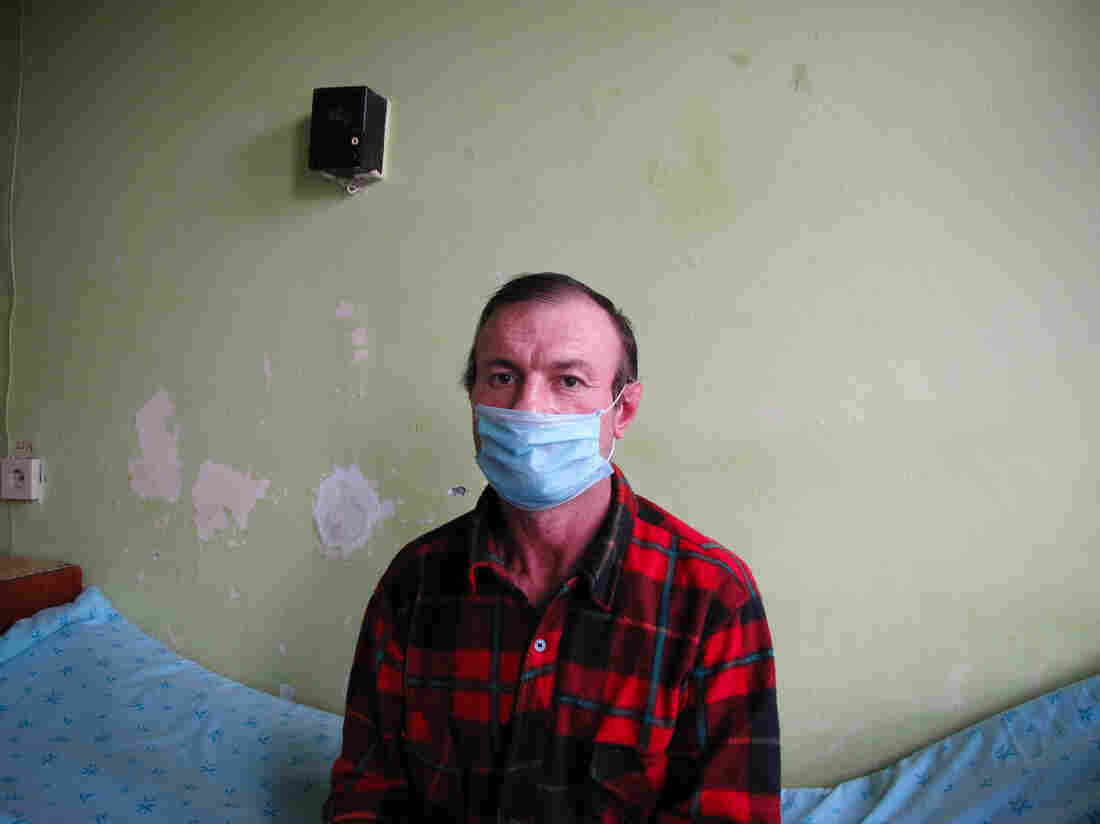 It is very difficult to endure this treatment. It lasts a long time, and it affects my hearing, my eyesight. There are other organs that ache.

Now back in his home country of Moldova, Popa says he understands the need to stay on treatment. He's been in the hospital for eight months.

So why is MDR-TB so prevalent in Moldova?

The collapse of the Soviet Union and the communist health care system has caused part of the problem. There was a shortage of TB drugs throughout Eastern Europe in the 1990s, and that may have helped foster drug resistance.

TB has also been a huge problem in the prisons of Eastern Europe. Overcrowding and crumbling infrastructure turned penitentiaries into hotbeds of TB transmission.

Getting prisoners to stick with TB treatments is tough but crucial, says Svetlana Doltu, who is in charge of health care in Moldovan prisons. 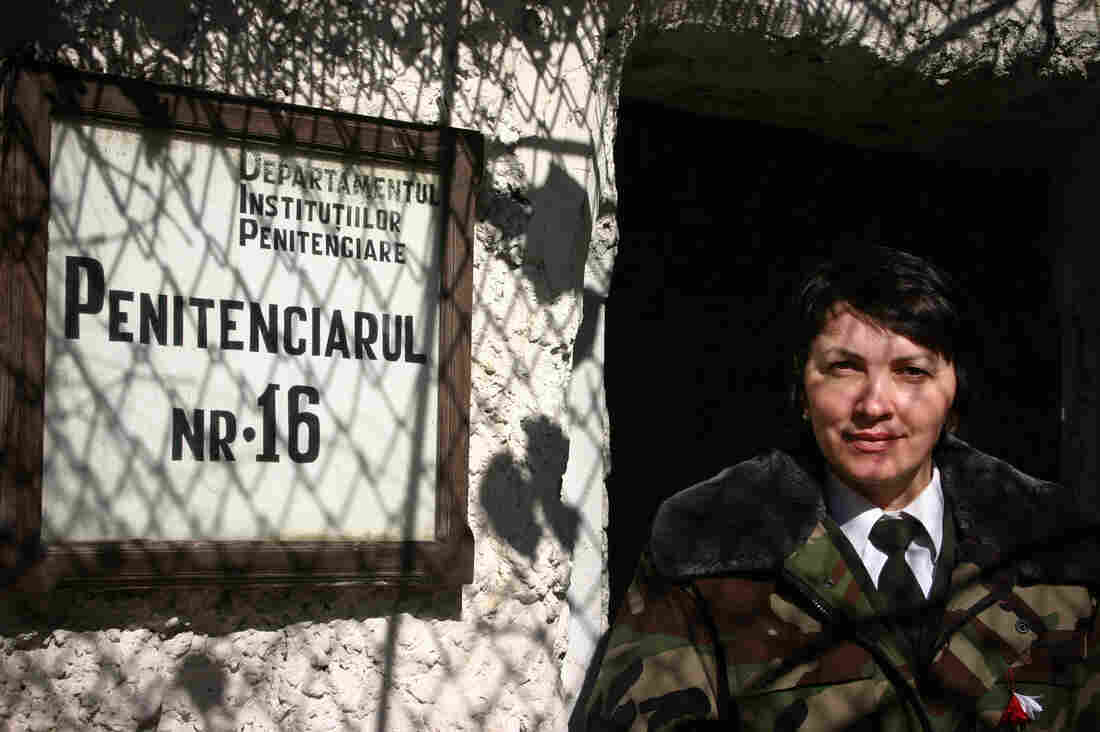 If we don't detect and treat the diseases [in prisons], our society will be sicker. Prisons' health is society's health.

But the main reason for the rise in drug-resistance in Moldova seems to be the country's poverty. TB gravitates toward the poor, the downtrodden, the immune-compromised and the dispossessed. In the United States the most recent large TB outbreak was on skid row in Los Angeles.

Moldova might not be exactly the skid row of Europe, but this small country of just 3.5 million people has the lowest per capita income on the continent. Moldova is the kind of place where TB flourishes.

After the fall of the Soviet Union, TB exploded as Moldova's economy collapsed.

The economy there remains stagnant. Roughly 30 percent of Moldovans regularly leave the country to find temporary work in Russia and the European Union.

Drug-resistant TB is placing huge burdens on the hospitals in Balti, the second-largest city in Moldova, says Veaceslav Batir, the head of the health department there.

Patients stay for extremely long periods of time at public hospitals. Other medical procedures have been moved out of the TB hospitals because even the doctors and nurses are afraid of getting infected.

Until this year, the Global Fund to Fight AIDS, TB and Malaria had been paying for all the TB drugs in Moldova. But that funding's being phased out.

The cost of treating a single case of MDR-TB in the U.S. runs up to hundreds of thousands of dollars, mainly because patients are isolated in medical facilities. In Moldova, the cost isn't anywhere near that high but is still significant — $5,000 for medicines alone to treat one case of MDR-TB, according to the Center for Health Policy and Studies in the Moldovan capital.

The Balti health minister, Batir, says this is money the government simply doesn't have.

"It's impossible. It's practically impossible for us to fight TB all by ourselves," Batir says.

And that brings up a bigger global concern: If drug-resistant TB gets worse in Moldova, it could easily spread through Europe and Russia as Moldovans are forced to look for work outside their own country.

All the photographs in this story were taken by Jason Beaubien for NPR.