Accessibility links
After Long Search, Komen Foundation Replaces Brinker As CEO : Shots - Health News Dr. Judith Salerno, a geriatrician, is replacing Nancy Brinker, the cancer philanthropy's founder and longtime chief executive. The change comes more than a year and a half after a decision to halt grants to Planned Parenthood plunged the group into controversy. 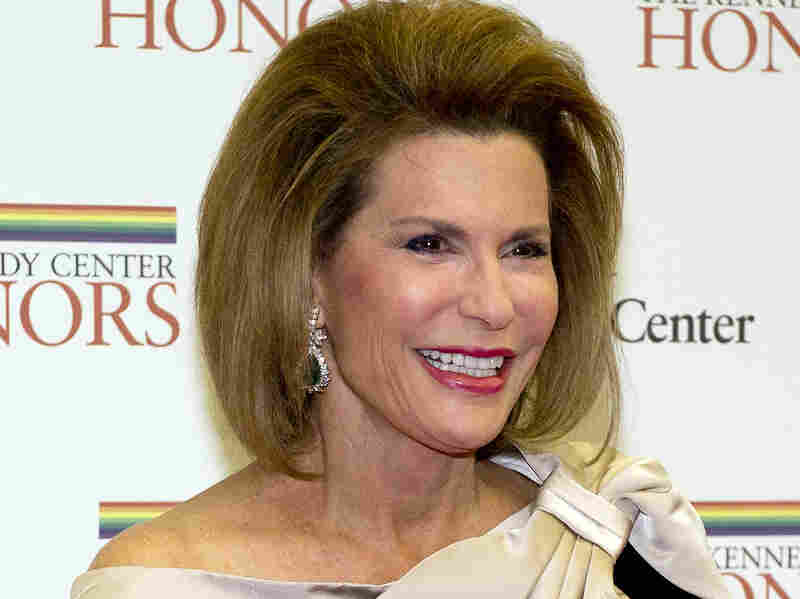 Nancy Brinker, founder of the Susan G. Komen for the Cure Foundation, seen at a dinner honoring the recipients of the 2012 Kennedy Center Honors in December. Getty Images hide caption 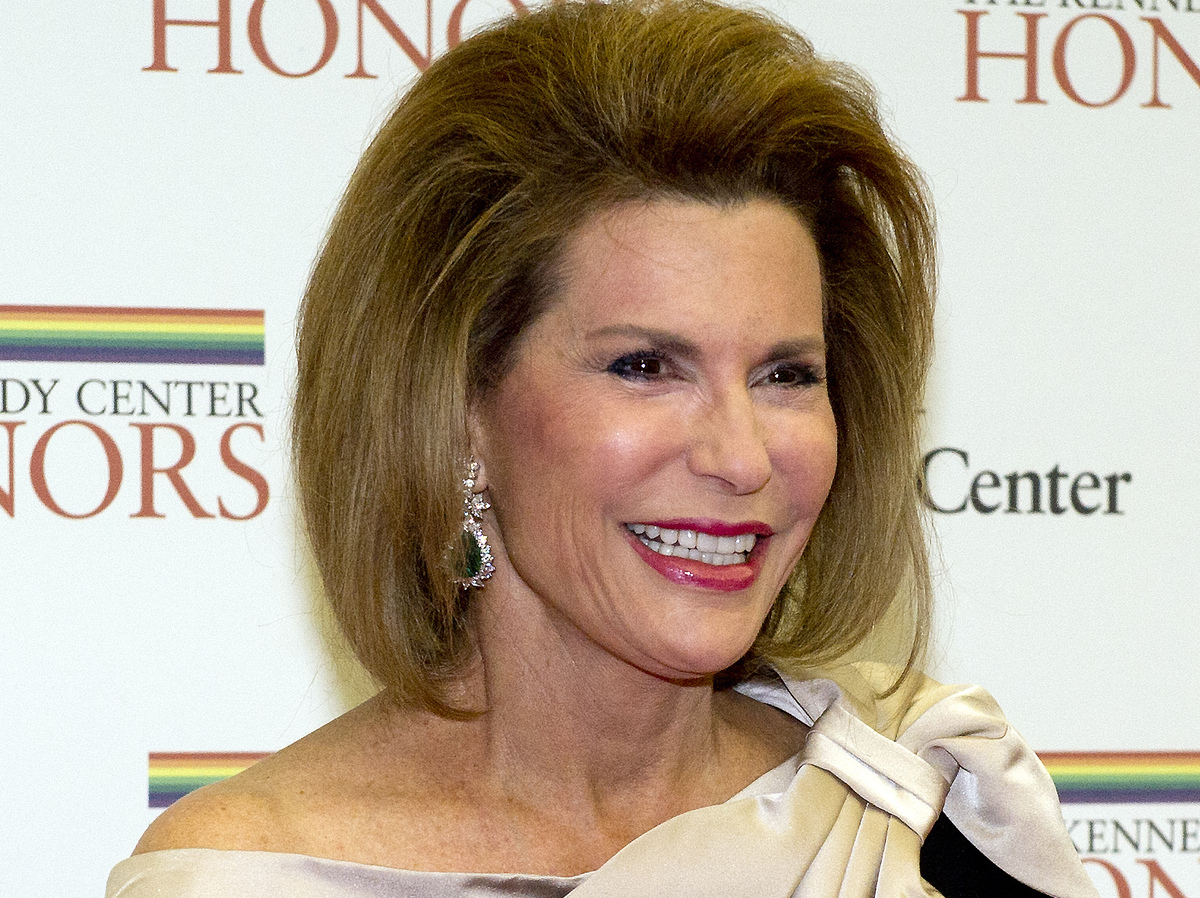 Nancy Brinker, founder of the Susan G. Komen for the Cure Foundation, seen at a dinner honoring the recipients of the 2012 Kennedy Center Honors in December.

The Komen Foundation for the Cure has a new chief executive.

"Judy's years of proven leadership in public policy and research make her the right choice to lead all aspects of Komen's mission," said Linda Custard, chair of the Komen board, in a statement.

Salerno has been executive officer at the Institute of Medicine, part of the National Academy of Sciences.

In late 2011, the foundation was plunged into controversy when it moved to stop making grants to Planned Parenthood. The decision, though quickly reversed, led to a backlash against the group.

At the time, Komen said it was cutting its support for Planned Parenthood because of a new Komen policy forbidding funding of organizations under official investigation. A House committee had launched an inquiry into Planned Parenthood's finances.

Participation in some of the group's fundraising walks has fallen. Earlier this month, Komen said it was cancelling future walks in seven cities.

Last summer, Brinker said she would step aside, and the foundation began a search for her replacement.

Brinker will retain her lifetime membership on the Komen board, spokeswomen Andrea Rader tells Shots. Brinker will also work on global strategy for the foundation. "She's been really active in global work for about 10 years," Rader says. Brinker will continue to work with international cancer organizations and to work on fundraising and development, Rader says.