Accessibility links
FDA Backs Off On Regulation Of Fecal Transplants : Shots - Health News Fecal transplants are being used more often to treat life-threatening bacterial infections. But the Food and Drug Administration worried that the still-experimental procedure put patients at risk. Now it is dropping plans to restrict transplants after doctors and patients complained. 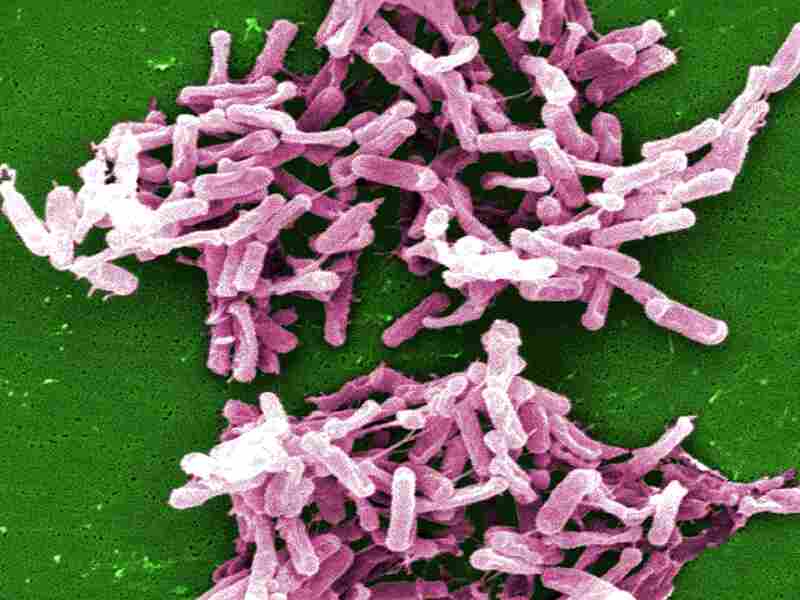 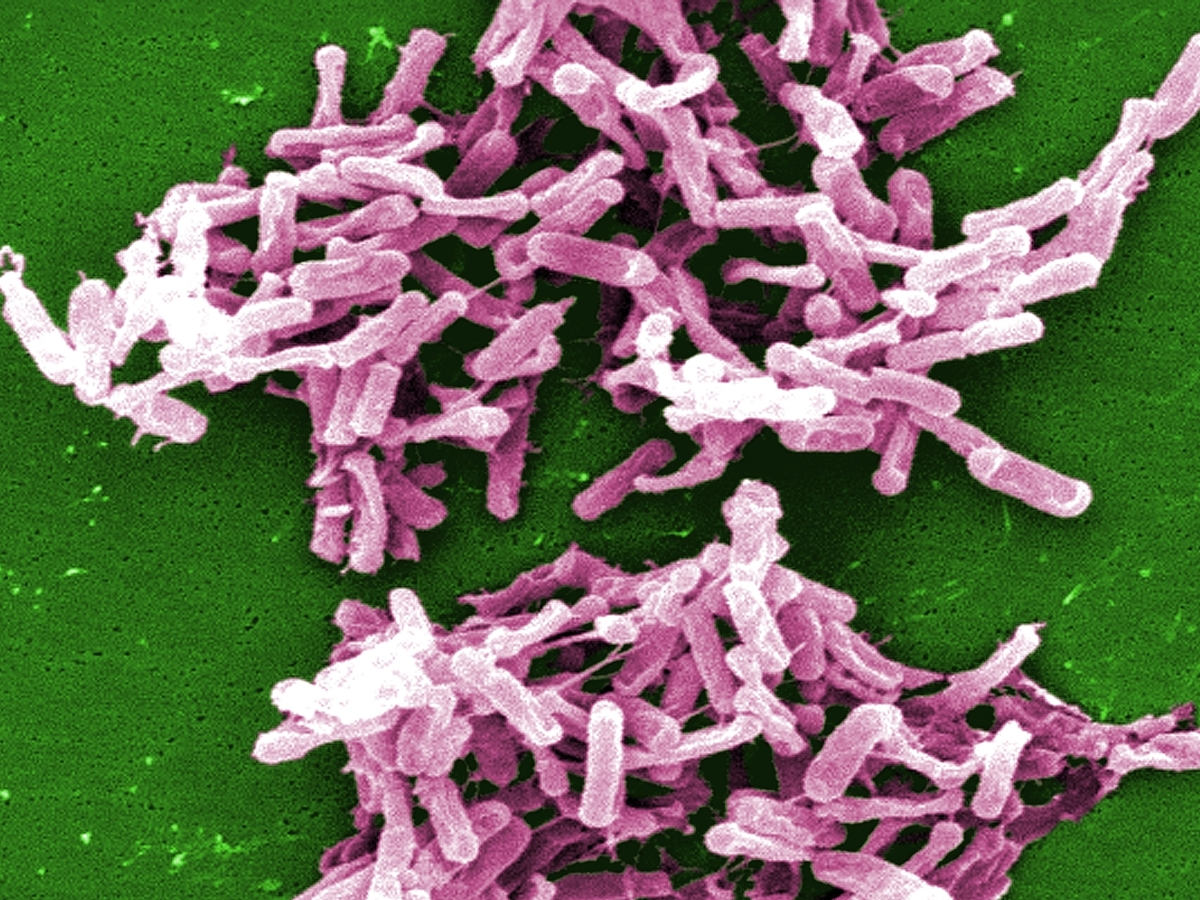 Federal regulators are dropping plans to tightly control a procedure that is becoming increasingly popular for treating people stricken by life-threatening infections of the digestive system.

The Food and Drug Administration says the agency will exercise enforcement discretion and no longer require doctors to get the agency's approval before using "fecal microbiota for transplantation."

The procedure is being used to treat people suffering from infection with the bacterium Clostridium difficile, or C. diff. These infections cause inflammation of the colon and severe, sometimes life-threatening diarrhea. They can be extremely difficult to treat and are becoming more common. About 14,000 Americans die from C. diff every year, according to the federal Centers for Disease Control and Prevention.

In response, doctors have begun performing fecal transplants. The procedure involves flushing out an infected person's intestines and colon, much like the preparation for a colonoscopy.

Doctors then infuse colonies of microbes from the diluted stool of a healthy person. Evidence has been mounting that the procedure can be highly effective, with some patients almost immediately recovering after being critically ill. In a study published earlier this year in the New England Journal of Medicine, 81 percent of people with a C. diff infection recovered after one fecal infusion.

The FDA has become increasingly concerned about the procedure, however. Some doctors are advertising it for unproven purposes. And the agency worries that the transplants could expose patients to risks including infections if not performed properly.

The agency held a workshop on fecal transplants in May, and said it would require doctors who perform the procedure to apply to the agency for approval in the same way they need approval to use any experimental procedure. But that prompted protests from some doctors, who said the process was too complicated and time consuming, especially for patients who are critically ill. Some said they would stop offering the procedure.

But in a new statement, the agency now says it "acknowledges these concerns and intends to exercise enforcement discretion" regarding the procedure, which is the FDA's way of saying it won't go after doctors offering it.

The American College of Gastroenterology praised the move, saying in a statement that it will help "assure that patients in need of this extremely promising therapy for an intractable public health problem have unimpeded access to treatment as recommended by their physicians."

But the FDA warns that fecal transplants be used only on patients with C. diff who have not responded to any other therapy, and only after doctors make sure the patient understands the approach is "investigational" and has "potential risks."

The agency says it still plans to develop "appropriate policies for the study and use" of fecal transplants, and provide further "guidance reflecting the agency's intention to exercise enforcement discretion."