Accessibility links
Laughing Gas Gets A Safety Check : Shots - Health News There have been nagging questions about whether nitrous oxide during surgery raises the risk of heart attacks and other problems. Now, there's some reassurance, though no definitive answer, from a study that looked at the widely used anesthetic.

One of the oldest anesthetics faces fresh questions about heart risks 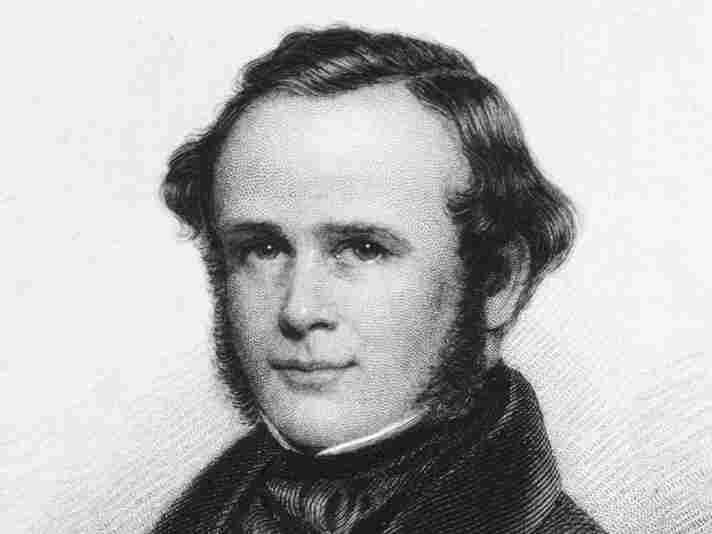 Dr. Horace Wells, who practiced dentistry in Hartford, Conn., in the 1840s, was an early booster for the use of nitrous oxide as an anesthetic. Wikimedia Commons hide caption 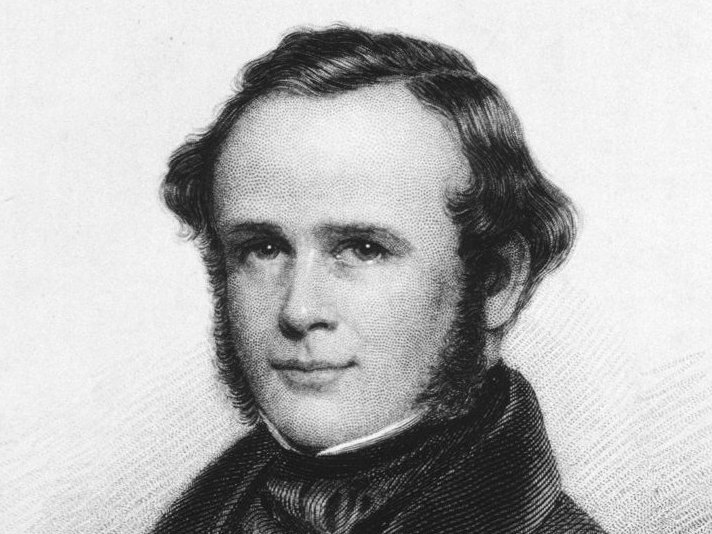 Dr. Horace Wells, who practiced dentistry in Hartford, Conn., in the 1840s, was an early booster for the use of nitrous oxide as an anesthetic.

To anesthesiologists, laughing gas is no joke.

Nitrous oxide was one of the first chemicals used to make surgery and tooth-pulling painless. Back in the 1840s, Horace Wells, a dentist in Hartford, Conn., did his best to popularize it as an anesthetic agent. Despite some failed demonstrations early on, use of the gas during surgery eventually became routine.

But is it safe? There have been nagging questions about whether nitrous oxide during surgery raises the risk of heart attacks, strokes and other problems. Use of the gas during operations has declined in recent years, in part, because of those concerns. But it's still a common ingredient in the mix that anesthesiologists give to patients.

Now, there's some reassurance from a study out of Washington University in St. Louis. Researchers there looked at some factors that have been associated with heart trouble and how nitrous oxide affects them.

One of those factors is an amino acid called homocysteine, which has been associated with a higher risk of heart problems. Some people have lots of homocysteine in their blood because of their genes. Breathing nitrous oxide also causes homocysteine to jump, regardless of your genetic makeup, contributing to worries about heart risks.

It turns out that vitamin B12 and folic acid, another B vitamin, can knock homocysteine right back down to size. And it's common for doctors to give patients a dose of one of those vitamins to counteract the nitrous oxide effect.

If you're still with me, these doctors in St. Louis decided to check patients' troponin, an indicator of heart damage found in the blood, after they had surgery under nitrous oxide. The doctors also kept track of cardiac problems that cropped up.

Half the 500 patients in the completed study got B vitamins and half didn't. The doctors also checked patients for the genetic factors that raise homocysteine.

What happened? Nothing much. The vitamins worked to lower homocysteine after nitrous oxide exposure, as expected. But that didn't make a clinical difference in terms of troponin measured or heart attacks. Patients who didn't get the B vitamins did no worse than those who got them.

"In its entirety, it's a really negative study," Washington University anesthesiologist Peter Nagele tells Shots. And in this case, that's a good thing. "The main result is neither the B vitamin treatment nor the genetic variant made any difference on cardiac events or troponin. It just shows that you don't need to give patients B vitamins or worry about the genetic variant."

The results appear in the July issue of Anesthesiology.

Separately, 125 patients got surgery without nitrous oxide and served as a comparison group. Their troponin levels after surgery were about the same as those in the main study. The rate of heart attacks in the group that didn't get nitrous was a little higher — about 6 percent compared with 4 percent in the group that got nitrous. This comparison wasn't random, so it's not a clear-cut win for nitrous, however.

A more definitive answer to the question about nitrous oxide's safety may come when the results of 7,000-patient study called ENIGMA-2 are revealed later this year. The study, begun in 2007, is the largest nitrous safety trial to date.

Researchers on that trial are looking specifically at patients undergoing major surgery who also happen to be at risk for cardiovascular disease.

A commentary about the Washington University trial by the Australian anesthesiologist Paul Myles says it's "a very good study that deserves our attention." Still, Myles, leader of the ENIGMA-2 trial, cautions against taking too much solace from the results. He writes that "the anesthesiology community is deep in the zone of uncertainty, and this reality needs to be acknowledged."