Accessibility links
PTSD Plagues 1 In 4 Survivors Of Stroke : Shots - Health News The fear and anxiety of post-traumatic stress disorder can be caused by medical crises like a stroke or heart attack, researchers say. They think that's partly due to the life-threatening medical emergency, and partly due to the chaos of the American health care system.

PTSD Plagues 1 In 4 Survivors Of Stroke

PTSD Plagues 1 In 4 Survivors Of Stroke 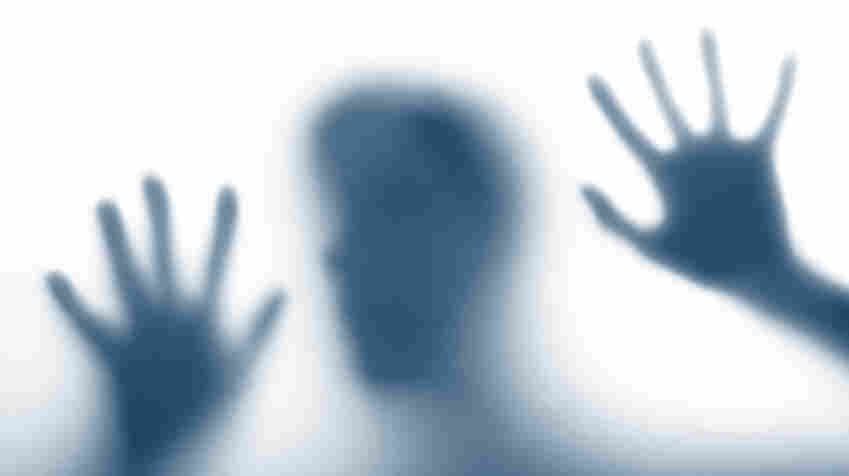 Insomnia, feeling isolated, and bursts of anger are symptoms of the anxiety disorder known as PTSD. iStockphoto.com hide caption 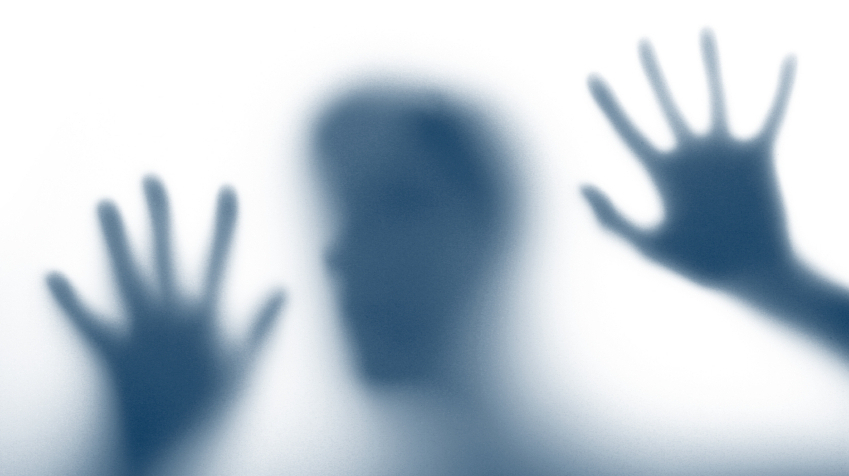 Insomnia, feeling isolated, and bursts of anger are symptoms of the anxiety disorder known as PTSD.

A person having a stroke may not be in a war zone, but his or her life is in danger all the same. That's enough to trigger post-traumatic stress disorder in some stroke survivors, researchers say, with symptoms like panic attacks, nightmares and flashes of anger.

Researchers at Columbia University Medical Center reviewed all the studies on stroke and PTSD, and found that 23 percent of people who have strokes or mini-strokes (called TIAs) end up with PTSD symptoms in the year after.

PTSD is usually associated with the stress of battle, but the anxiety disorder can affect people who have lived through any dangerous event — a tornado, an assault, the death of a loved one.

Since strokes are common, that means that about 300,000 people could have PTSD after a stroke each year.

"Not only is PTSD a devastating quality-of-life issue in its own right, it appears to place people at risk in the future," says Donald Edmondson, an assistant professor of behavioral medicine at Columbia and lead author of the study. "We know that's true in heart attacks."

Edmondson has studied heart attacks and PTSD, and has found that people who have PTSD are more likely to have another heart attack and die. Though that hasn't been studied in stroke, he thinks the pattern will be the same.

"In heart attack, the severity of the heart attack doesn't seem to matter," Edmondson told Shots. "It's how much you feel you're in danger."

Even A Small Change In Habits Helps Fend Off Stroke

And he says the stress probably comes not only from having a life-threatening medical condition, but also from encountering an often-chaotic health care system. Earlier research has found that heart attack patients treated in a crowded emergency room develop more PTSD than those with a less turbulent health care experience. The feeling of loss of control plays a big part in both.

PTSD from a health crisis may be more difficult for people to manage than battle stress, Edmondson speculates. A soldier can leave the battlefield and return home, but no one can escape the body.

"I can't avoid my heartbeats," Edmondson says. "I can't avoid my blood pressure. The very things that remind me of these stressful events are things I have to pay attention to all the time."

This review, which was published online in the journal PLOS One, is pretty small, involving nine studies and just over 1,100 people. What's needed is a much bigger study that screens stroke patients for PTSD and follows them over time, Edmondson says.