Accessibility links
NIH Takes Another Step Toward Retirement Of Research Chimps : Shots - Health News The vast majority of the animals are used in studies of things like genetics and behavior. But in recent years, the scientific community has begun to feel even these studies are unnecessary.

NIH Takes Another Step Toward Retirement Of Research Chimps

NIH Takes Another Step Toward Retirement Of Research Chimps 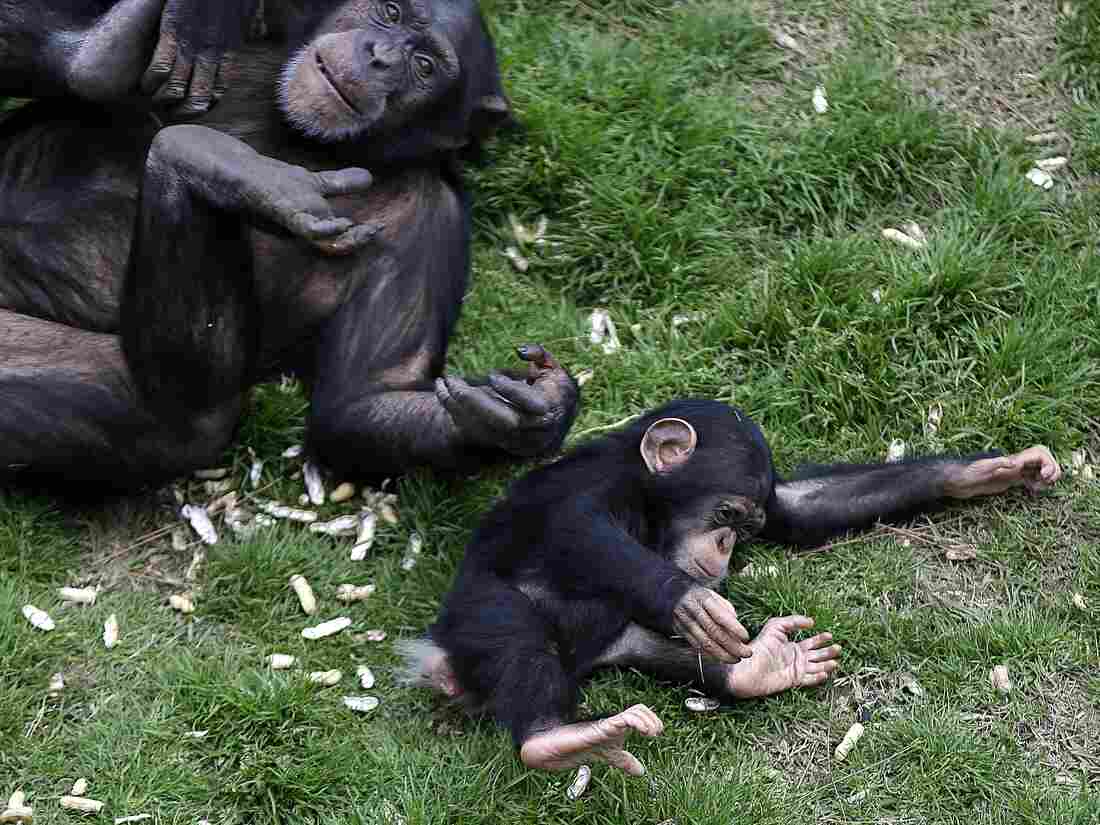 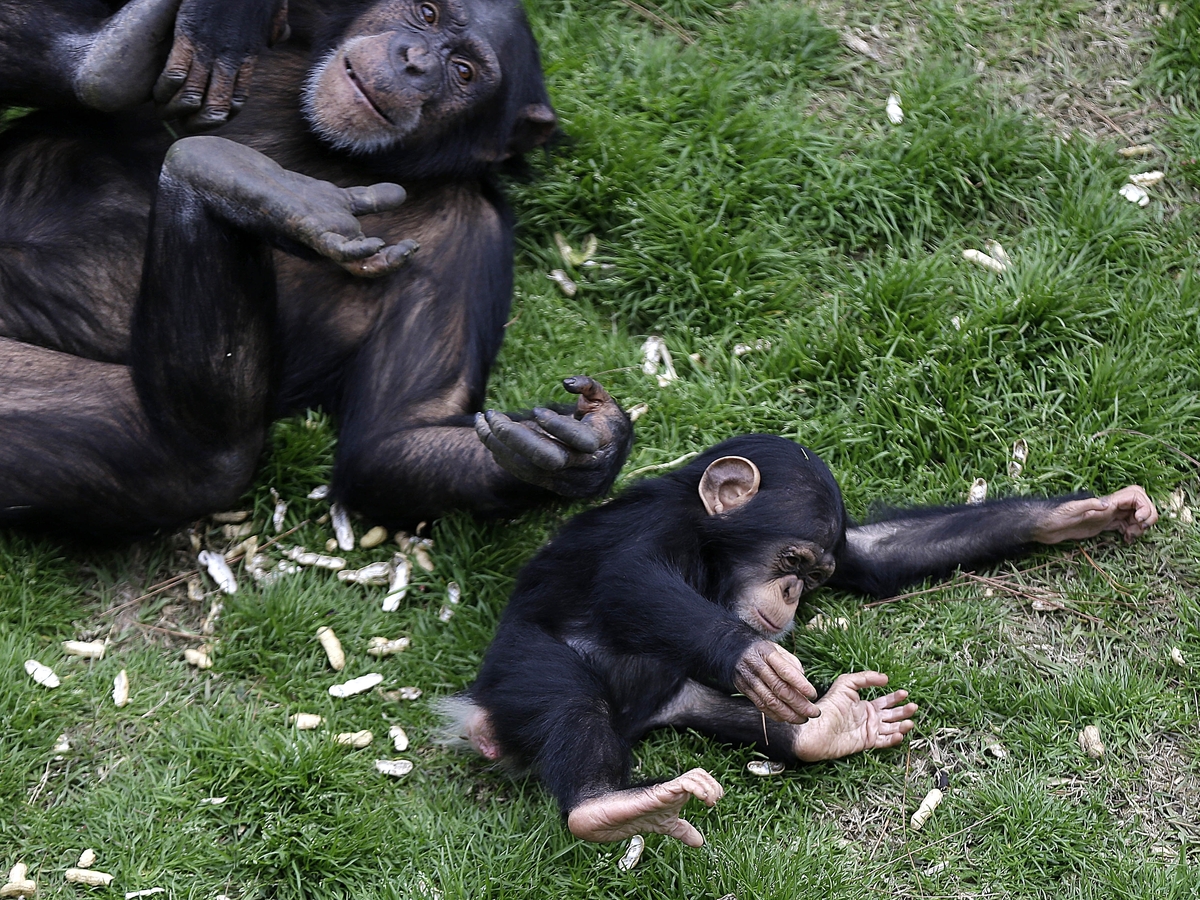 The National Institutes of Health says it will retire hundreds of chimpanzees that the agency had been using for research. Animal rights activists see the move as a big step towards ending the use of chimps in research, but it will be awhile before any of the research chimps find their way into retirement homes.

Right now, the NIH has some 360 chimps available to researchers. The vast majority of the animals are used in studies of things like genetics and behavior. But in recent years, the scientific community has begun to feel even these studies are unnecessary.

In 2011, the Institute of Medicine issued a report recommending that the vast majority of government chimps be retired. In January, an NIH working group agreed and issued specific recommendations on what to do with NIH's chimpanzees.

And earlier this month the Fish and Wildlife Service proposed designating all chimps, including lab chimps, as endangered. That would raise still another barrier to using them in research.

Collins says that the NIH will largely follow the plan issued by its internal working group. It will retire some 310 chimps to designated sanctuaries, leaving as many as 50 in labs and available for new research proposals.

The 50 or so will not necessarily stay in research forever. "We will revisit the decision about the need for those 50 in a small colony five years from now," Collins says.

The retired chimps will live out their lives in an environment similar to those in the wild. They will be in social groups of at least seven, and live inside enclosures where they can climb and forage for food. But the NIH won't follow a recommendation that each chimp be given 1,000 square feet of living space. Collins says: "We did not feel that there was adequate scientific evidence at present" to support that requirement. The cost involved with providing so much space was also an issue, he says.

Retirement won't come right away, however. Many chimps are still in research projects that will be allowed to run to completion in the next year or two. And the NIH has to work with Congress to change legislation regulating chimp retirement.

At present, the law caps the money the agency can spend on retirement at $30 million. NIH is expected to hit that limit soon, says Kathy Hudson deputy director for outreach and policy. The agency must also find additional space in sanctuaries for the chimps. That could involve expanding existing sanctuaries. But it could also mean recategorizing some laboratories as sanctuaries. "The [research] facilities are quite nice," Hudson says.

All of this is expected to take a few years, according to Collins.

Kathleen Conlee, the Humane Society's vice president for animal research, says that today's announcement is a big step in the right direction. "This is a moment we've all been waiting for," she says.

But, she says, more needs to be done. Conlee would like the NIH to reconsider the space requirements of its chimpanzees, and she bristles at the idea of turning labs into sanctuaries. "It's the culture of care," she says.

Above all, she says, she'd like to see the last 50 or so chimps designated to join their brethren. "I think we're moving in absolutely the right direction and we're going to keep pressing until the day when every government-owned chimpanzee is in a sanctuary," she says.