Accessibility links
Administration issues final rules on contraceptive coverage : Shots - Health News Under final regulations issued Friday, most employers will have to provide contraception — at no charge to their employees — as part of their health insurance plans. There are exceptions for religious groups and alternatives for their affiliated organizations. 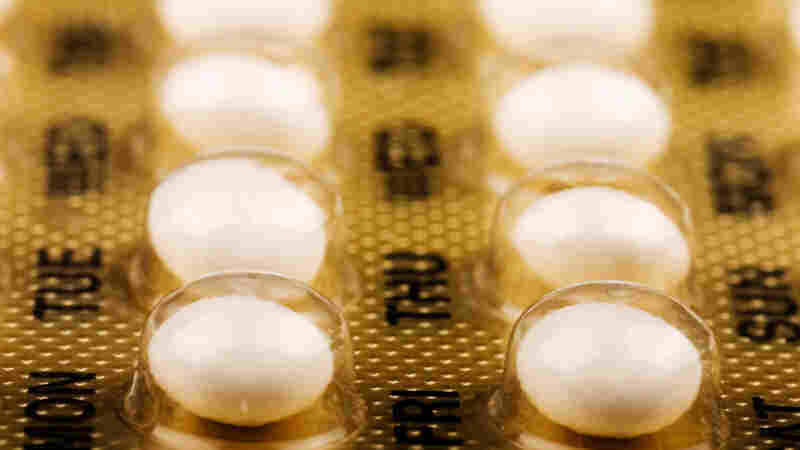 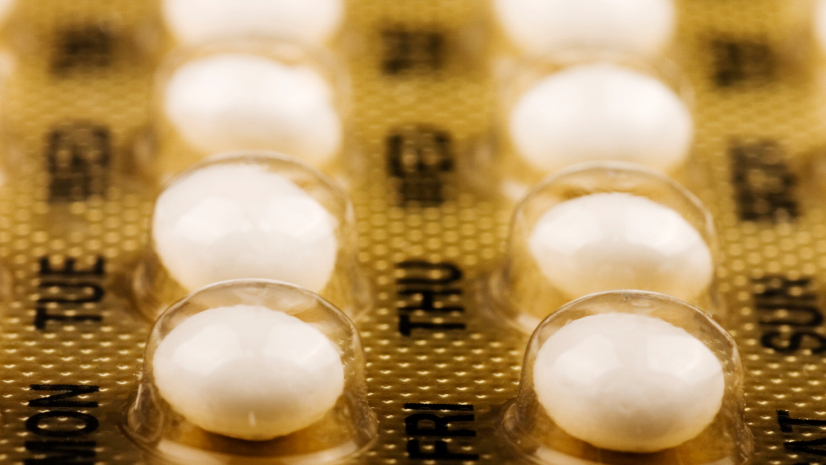 The federal rules for coverage of birth control by religiously affiliated groups are becoming clear.

The Obama administration is moving to end a long-running controversy over making no-cost birth control available under the federal health law.

Under final rules issued Friday, most employers will have to provide contraception — at no charge to employees — as part of their health insurance plans. And while churches and other houses of worship will be exempt from the requirement, nonprofit entities like hospitals and universities that are affiliated with religious groups will have to fall in line.

Those organizations will, however, be given special accommodations to ensure that their female employees are able to get the benefit without violating religious tenets.

The new rules include some tweaks from those issued last February, specifically in how nonprofit religious hospitals and universities can make contraceptive coverage available without directly having to "arrange, contract, pay or refer" for it for their employees or students, according to HHS officials.

What does that mean? For entities that purchase insurance, the insurer would undertake (and pay for) the task of providing the coverage. For organizations that are self-insured and simply use an insurance company to do the paperwork, the company, acting as an administrator, would be reimbursed by the federal government through a complex structure involving the new health exchanges.

In a conference call with reporters, HHS officials said they weren't concerned about the cost to insurance companies — paying for birth control is a lot cheaper than paying for pregnancy and childbirth.

Nothing in the regulations, however, makes any exclusion or accommodation for for-profit companies, such as the retailer Hobby Lobby, whose owners are suing over the requirement. They charge that their religious rights are violated by having to pay for contraceptives, which they object to.

Earlier this week, the 10th Circuit Court of Appeals ruled that Hobby Lobby had a case worthy of consideration and sent it back to the lower court for a decision.

Reaction to the rules was fairly predictable.

Women's groups were thrilled. "This is a historic moment for women's health and economic security," Cecile Richards of Planned Parenthood said in statement. "Birth control is basic health care for women, and this policy treats it like any other kind of preventive care."

The Catholic Church was guarded. "We have received and started to review the 110-page final rule on the HHS mandate," said Cardinal Timothy Dolan, president of the U.S. Conference of Catholic Bishops. The Bishops, however, did express gratitude to HHS for giving religious groups an additional five months, until Jan. 1, 2014, to comply with the new rules.

And the conservative law firm representing many of the plaintiffs, both for-profit and nonprofit, in the various lawsuits challenging the rule, wasn't satisfied.

"This is more of the same," said Eric Rassbach, deputy general counsel of the Becket Fund for Religious Liberty. Not only doesn't it address the problem for for-profit firms at all, but even for the nonprofit entities, he said, "it still dragoons them into acting as gatekeepers to abortion."