Accessibility links
Therapy Helps Troubled Teens Rethink Crime : Shots - Health News Many violent crimes are hastily planned and poorly considered, researchers at the University of Chicago's Crime Lab find. Training troubled teens to slow down and put a more benign spin on what they imagine the other guy is thinking significantly reduced the kids' likelihood of committing a crime. 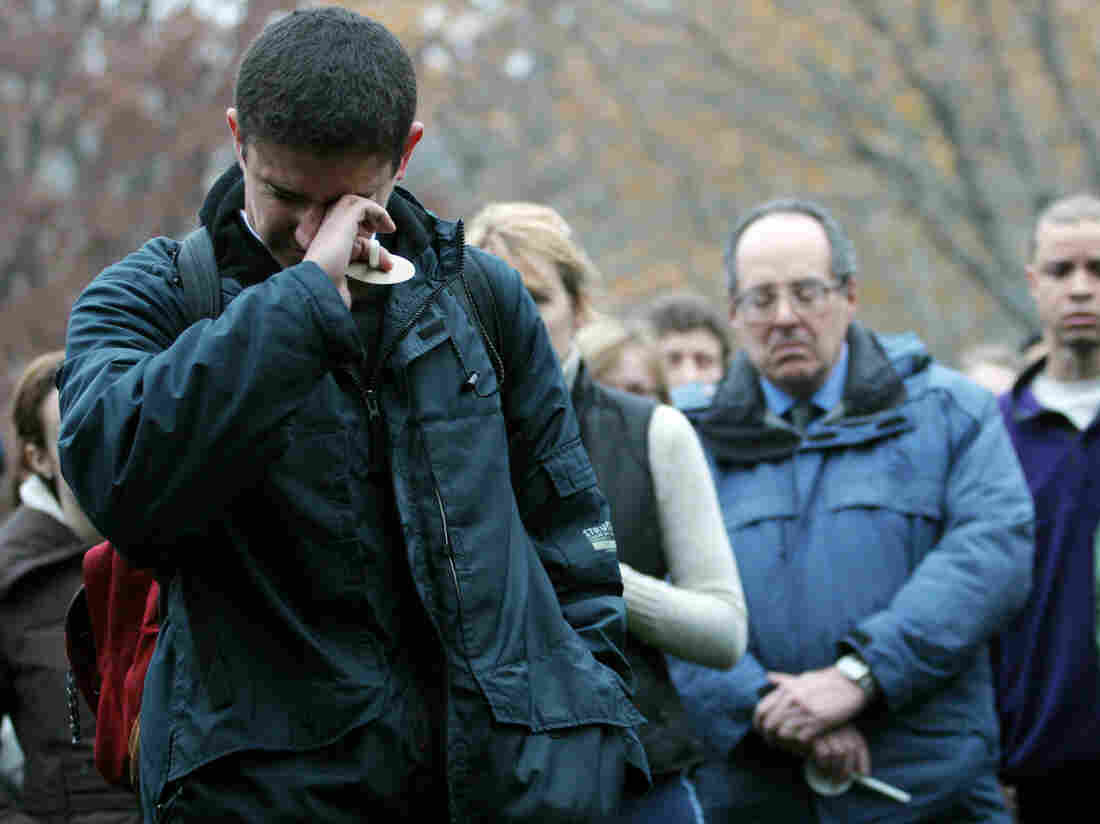 Student Kahlil Quato fights tears as he speaks at a University of Chicago candlelight vigil in 2007. The service was held in remembrance of Amadou Cisse, a graduate student, who was shot to death at point-blank range. Stacie Freudenberg/AP hide caption 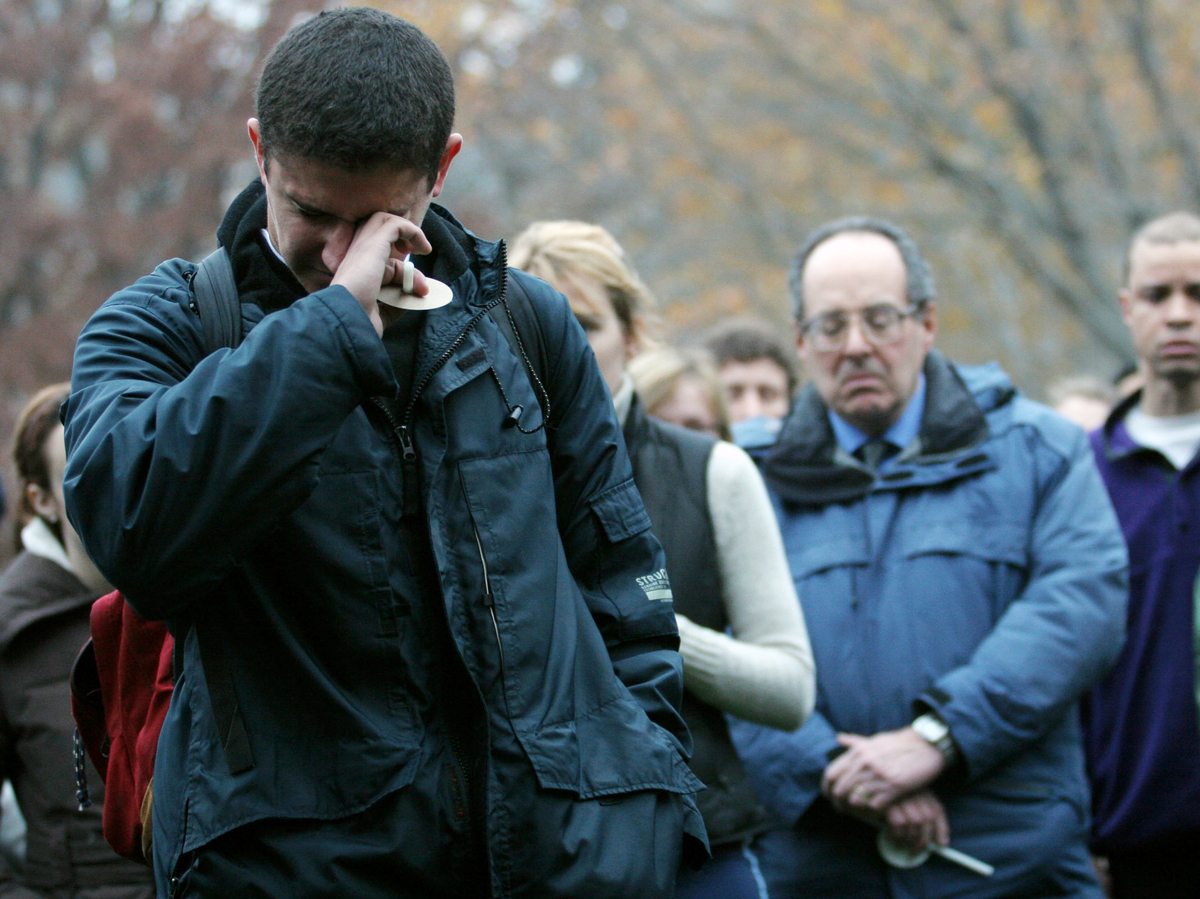 Student Kahlil Quato fights tears as he speaks at a University of Chicago candlelight vigil in 2007. The service was held in remembrance of Amadou Cisse, a graduate student, who was shot to death at point-blank range.

Late one night in November 2007, a student at the University of Chicago named Amadou Cisse was accosted by a young man named Demetrius Warren.

Warren demanded Cisse's backpack and water bottle — at the point of a .22-caliber gun. When the bag and bottle were not forthcoming — or not forthcoming quickly enough — Warren shot Cisse at point-blank range, killing him. 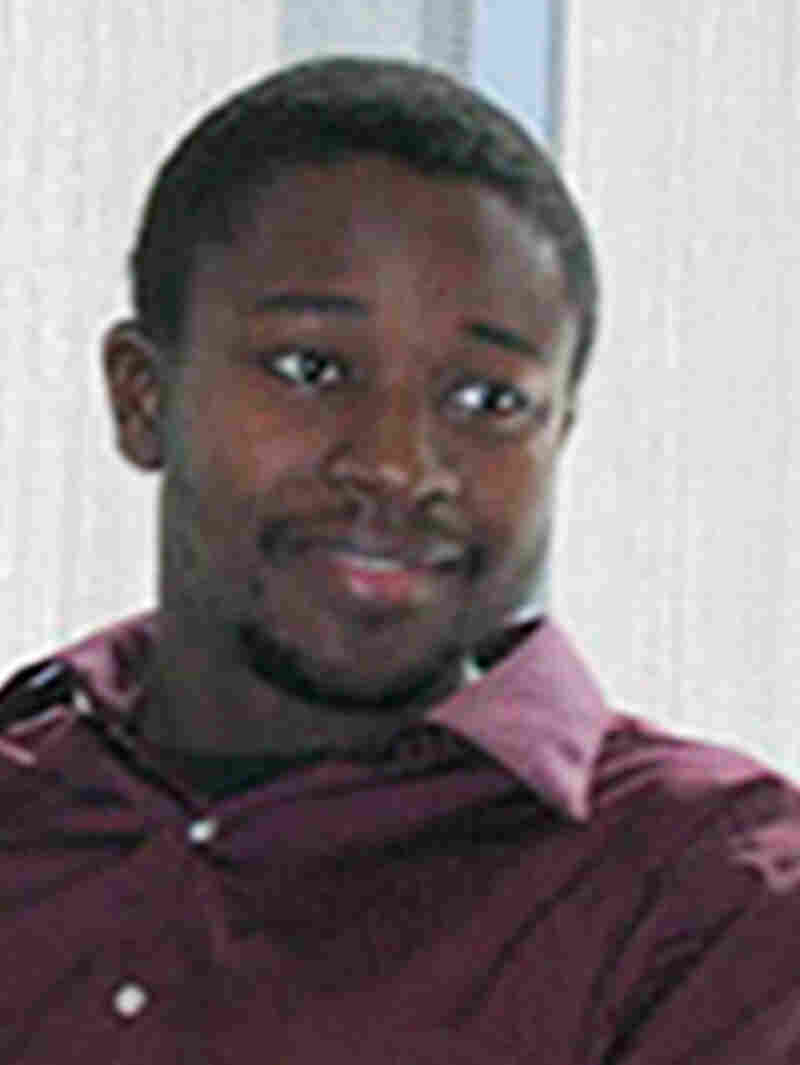 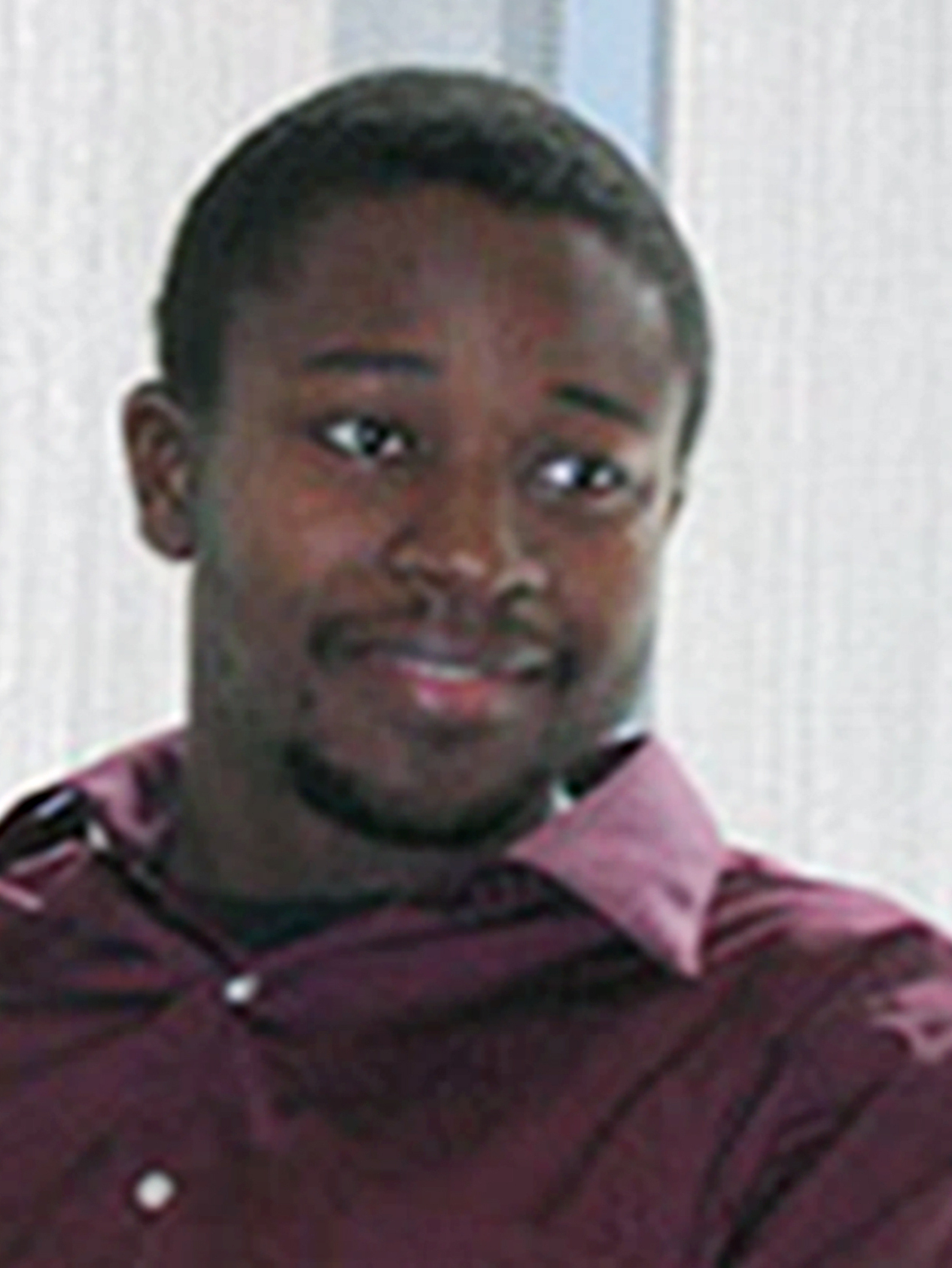 University of Chicago graduate student Amadou Cisse was shot and killed while walking near campus on Nov. 19, 2007.

The 29-year-old Cisse was a month shy of completing his Ph.D. in chemistry. In 2011, Warren was sentenced to 120 years in prison.

The case spurred the University of Chicago to establish a center to study how to prevent homicide, using the tools of empirical science. Now, in a study issued by the National Bureau of Economic Research, investigators from the university's Crime Lab say they have identified an intervention that could help reduce violent crime.

To understand the technique, first consider what happened that night in 2007. Jens Ludwig, director of the Crime Lab, says that the conventional ways we think about crime don't make much sense in this incident: Unlike the scenarios on TV crime shows such as The Sopranos and The Wire, where violence is usually premeditated and aimed at obtaining specific goals, Warren had little to gain by shooting Cisse, Ludwig says.

"If they thought about it for even one second," he says, "it's very hard to imagine that anyone would think it was a good idea to shoot someone at point-blank range in exchange for a book bag and a water bottle that would surely have a resale value of not more than a couple of dollars at best."

Ludwig says the case prompted one of his colleagues, Harold Pollack, to look into every youth homicide in Chicago in a single year. The crime researcher conducted a "social autopsy" on every case, to understand how and why the murder occurred.

He found that homicide among young people in Chicago tends to happen much as it did with Cisse and Warren: A sudden altercation, hastily planned and poorly considered, has terrible consequences because one of the parties has a gun and decides to use it.

In response to such killings, some people call for tighter restrictions on gun availability. Others have called for more guns — on the grounds that armed victims might deter attackers. But the Chicago researchers decided to focus on another element of violent crime: the perpetrator's frame of mind.

Ludwig points again to the case involving Warren: The shooting occurred, Ludwig says, after a rapid escalation of a dispute.

"Demetrius Warren presumably just didn't even think at all," Ludwig said. "He has this automatic response. When the backpack and water bottle are not forthcoming quickly enough, [he thinks,] 'I am not going to be disrespected.' And then he pulls the trigger."

Ludwig says the Warren case matches what Pollack found in his study of other youth homicides in Chicago: "Most serious violent events are almost Seinfeldian in their origin — someone saying something stupid to someone else, and that escalating and basically turning into a tragedy because someone had a handgun in their waistband at the time."

The solution to the problem, Ludwig, Pollack and their colleagues surmised, might lie in getting kids to slow down and think about their actions. The researchers conducted a randomized controlled experiment to test their hypothesis. They had about 1,400 school kids in grades seven to 10, drawn from high-crime areas of Chicago, undergo a 30-week training course called Becoming a Man. A similar group of students, also chosen at random, was tracked, but did not go through the course. At the end of the year, Ludwig said, researchers found 44 percent fewer arrests among the students who had been through the course.

Ludwig says the course was based on a kind of training called Cognitive Behavior Therapy — a mainstay in modern psychotherapy. The technique aims to get people to think about the way they think, and to recognize unconscious patterns of thought that produce unhappy life outcomes.

In one exercise, Ludwig says, the students were grouped into pairs, and one member of each pair was given a ball. The other was told to get the ball out of his partner's hand. This invariably led to a fight, Ludwig says, as the kids brawled over the ball. After watching the fight, the program leader would ask the student who was trying to get the ball a question: "Why didn't you ask the other kid to give you the rubber ball?"

None of the adolescents, Ludwig says, ever thought to ask their partners for the ball.

The goal of such exercises, Ludwig explains, is to help the teens understand that their strong, negative reactions during confrontations are often based on what they falsely imagine is happening in other people's minds. Getting the students to put a more benign spin on what they imagined the other guy was thinking was key to helping them control their own impulsive behavior, Ludwig says. And the approach worked — at least for a while.

Unfortunately, within a year after the program ended, its effect seemed to fade. Teens in the group who had gone through the training went back to having the same arrest rates as kids who hadn't gone through the program. Ludwig says the researchers are still exploring how to help young people retain the powerful benefits of this sort of psychological training, as part of a range of efforts in Chicago to stem homicide.