Accessibility links
Tax Break Can Help With Health Coverage, But There's A Catch : Shots - Health News People with lower incomes can get help paying for health insurance through the Affordable Care Act. But buyer beware: the two options, tax credits and subsidies, work differently. People whose income goes up could end up having to pay back some of those tax credits.

Tax Break Can Help With Health Coverage, But There's A Catch

Tax Break Can Help With Health Coverage, But There's A Catch 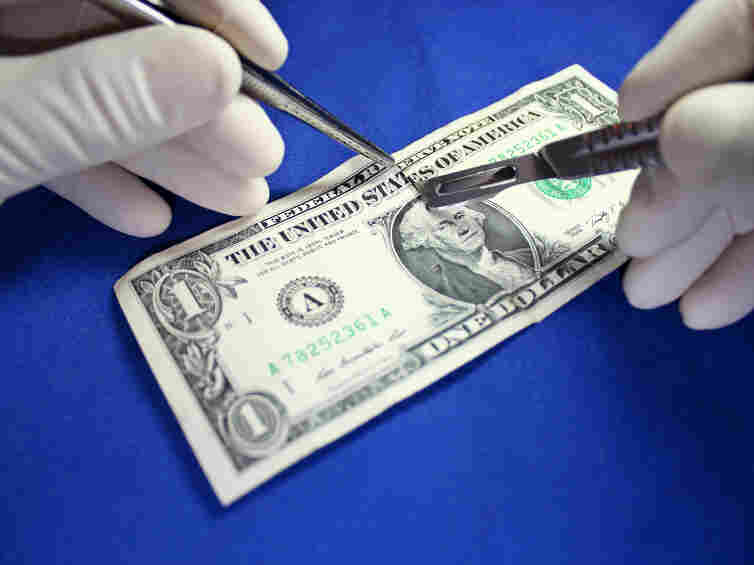 Tax credits may help make health insurance more affordable, but can bite back if your income goes up more than expected. iStockphoto.com hide caption 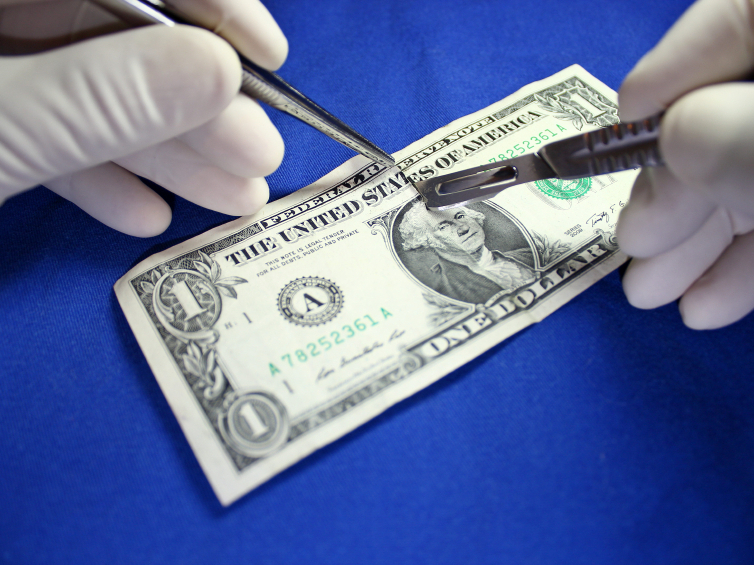 Tax credits may help make health insurance more affordable, but can bite back if your income goes up more than expected.

There are two kinds of financial help for people planning to enroll in the online health insurance marketplaces that will open this fall. One could put people at risk of having to pay some of the money back, while the other won't.

That's one big difference between tax credits and subsidies, both of which are intended to help people with lower incomes pay for health insurance through the new health care law.

People with incomes between 100 and 400 percent of the federal poverty level ($11,490 to $45,960 for individuals in 2013) may be eligible for tax credits to reduce the cost of their monthly health insurance premiums.

In addition, people with incomes between 100 and 250 percent of the poverty level ($11,490 to $28,725) may qualify for cost-sharing subsidies that will bring down their deductibles, copayments and coinsurance. The subsidies also reduce the maximum amount they can be required to pay out of pocket annually for medical care.

Instead of waiting until tax time to claim the credit for the premiums on their return, people can apply to get it in advance, based on their estimated income for 2014. In that case, the state health exchange, or marketplace, will estimate the tax credit and send it directly to the insurer.

But there's a catch. When April 15 rolls around, the Internal Revenue Service will reconcile the amount of the advance payments sent to the insurer with the taxpayer's actual income. If a person's income is higher than the estimate, the taxpayer will have to repay the difference.

But there's some good news, too. If a person's income is lower than estimated, the taxpayer will get a credit.

People who quality for the cost-sharing subsidies won't face the same financial risk. The federal subsidies, which reduce consumers' out-of-pocket costs, will be paid directly to insurers. They could cover thousands of dollars of costs, depending on a person's health care usage.

But with the subsidies, if a person's income changes during the year, he or she won't be responsible for any extra costs.

"It's not a reconcilable tax credit, so consumers aren't on the hook if their income changes," says Christine Monahan, a senior health policy analyst at Georgetown Health Policy Institute's Center on Health Insurance Reforms.

So check out both options for cheaper premiums, but be well aware of the differences.