Accessibility links
BPA-Free Plastics Going On Trial In Texas : Shots - Health News The case focuses on a line of plastic resins made by Eastman Chemical. The resins don't contain BPA but may indeed act like estrogens, two other chemical companies allege. Eastman is suing. 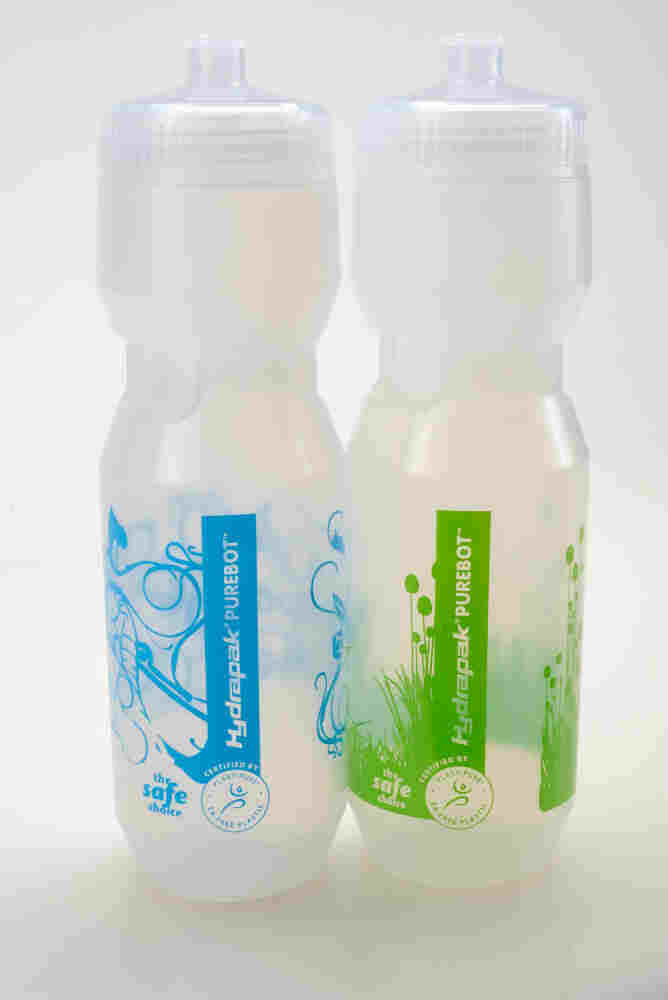 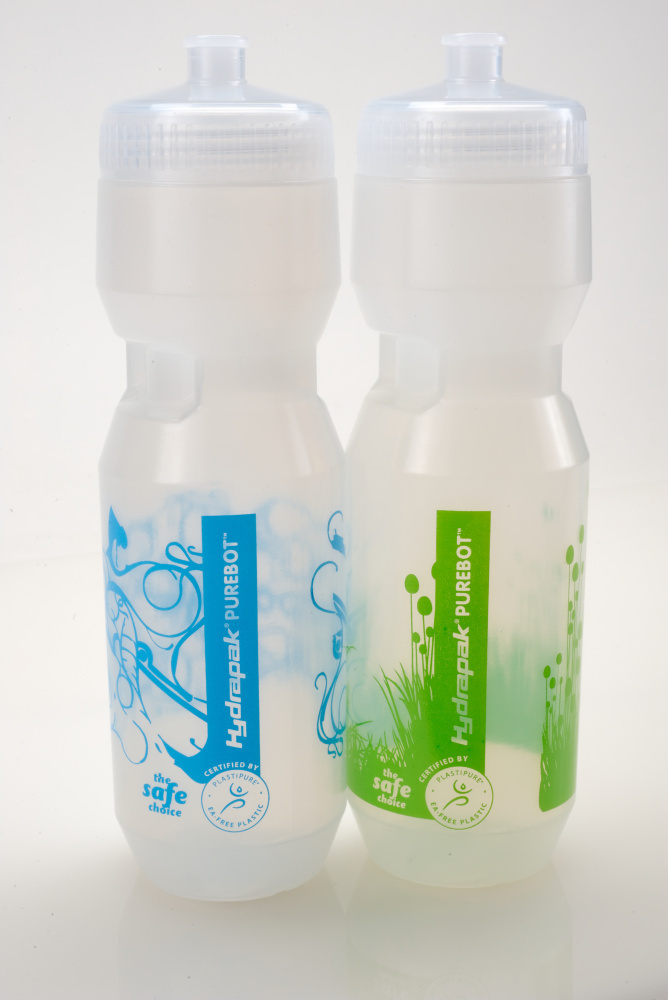 PlastiPure helps manufacturers create water bottles and other plastic products that have no estrogenic activity.

Scientists and lawyers are scheduled to debate the safety of certain "BPA-free" plastics this week in a U.S. District Court in Austin, Texas.

At issue is whether a line of plastic resins marketed by Eastman Chemical contains chemicals that can act like the hormone estrogen, and perhaps cause health problems.

The court battle has attracted attention because the Eastman resins, sold under the name "Tritan," have been marketed as an alternative to plastics that contain an additive called BPA. BPA has been shown to act a bit like estrogen, though it's not clear whether people are affected by the small amounts that come from plastic water bottles or food containers.

Eastman has sued two small companies based in Austin, Texas, that published a study showing that a wide range of plastic products exhibit what's known as estrogenic activity. Some of the products were made from Eastman's Tritan.

Both companies were founded by George Bittner, a professor at the University of Texas at Austin and an author of the study that found estrogenic activity in most plastics. The study included tests of plastic products that had been subjected to heat, wear and radiation intended to mimic exposure to sunlight.

"We certainly thought the results were not going to be greeted with favor by at least some plastic manufacturers," Bittner says. But, he says, "by bringing suit, Eastman Chemical has effectively put its Tritan product on trial."

Eastman Chemical wouldn't comment for this story. But in an interview last year, Lucian Boldea, a vice president of the company, said Bittner's study used a screening test for estrogenic activity that is known to produce false positives.

"To misrepresent a screening test as conclusive evidence is what we have the issue with," he said.

Bittner responds that the study included a second test that ruled out false positives.

Expert testimony about the various tests is likely to be a big part of the trial, says Rebecca Tushnet, a law professor at Georgetown. "I think it really depends what the evidence shows about these tests," she says. "And that really is a matter for experts."

This case includes some complex and competing scientific arguments, Tushnet says, which are often difficult to present in court. And even when the science is less nuanced, she says, it can be a challenge for judges and juries.

"Courts have a very ambiguous relationship to science," she says. "Sometimes they really defer to it and sometimes they are really skeptical of it. So it can be hard to predict what's going to happen in any particular case."

At least one piece of evidence likely to come up during the trial could prove embarrassing to Eastman. A supposedly independent study that appears to vindicate Tritan was actually paid for by Eastman, even though that wasn't disclosed in the published article, according to court documents.

If Eastman prevails, it will probably mean the end of PlastiPure and CertiChem. The suit has already caused big problems for the companies, says Mike Usey, the CEO of PlastiPure. "More than half the people that were at CertiChem and PlastiPure before the suit are now gone," he says

Even so, Usey says he's optimistic about the companies' future. "One of the good things that should come out of this suit is more consumer awareness of what the real issues are and what solutions are immediately available."

Whether or not that happens, the suit is a strong indication that the public debate is no longer about BPA alone but about whether plastics contain any chemicals with enough hormonal activity to affect people.