Accessibility links
Don't Blame Your Lousy Night's Sleep On The Moon — Yet : Shots - Health News Over drinks in the light of a full moon, a group of Swiss sleep researchers recently realized they could put a bit of folklore about the moon's disruptive effect on sleep to the test. The answer surprised them and didn't quite win over some other scientists in the field. 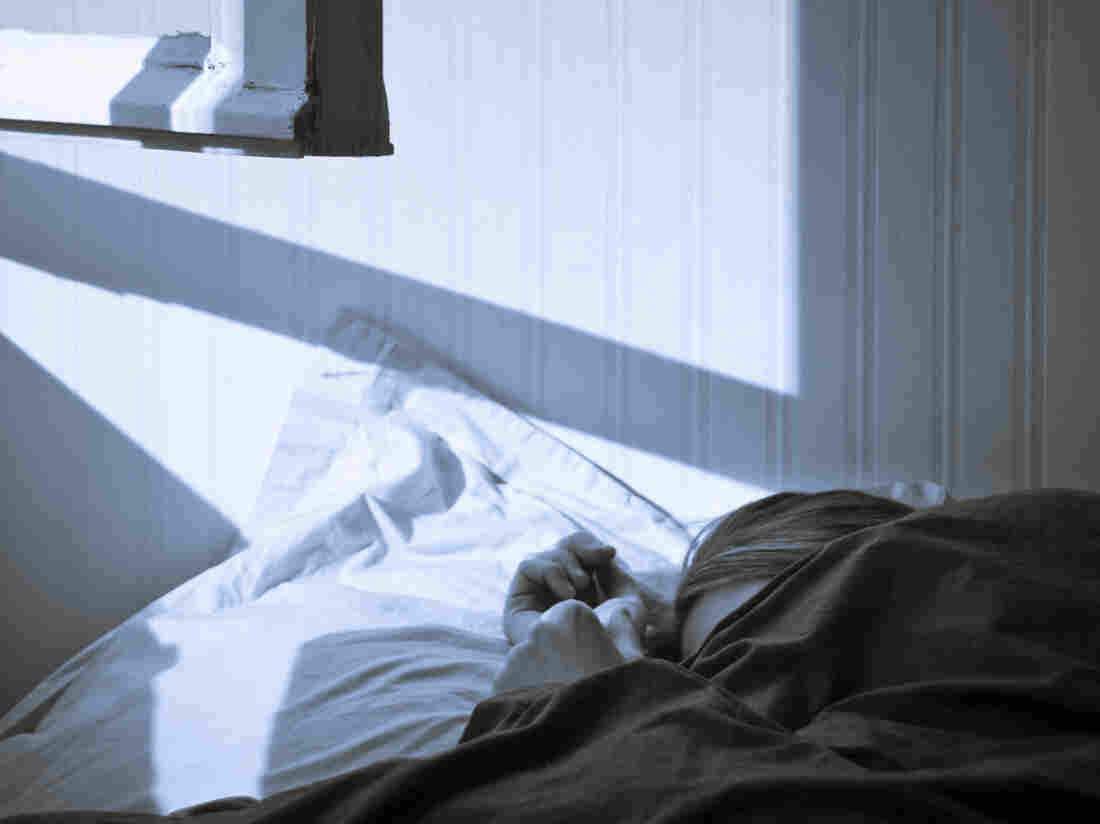 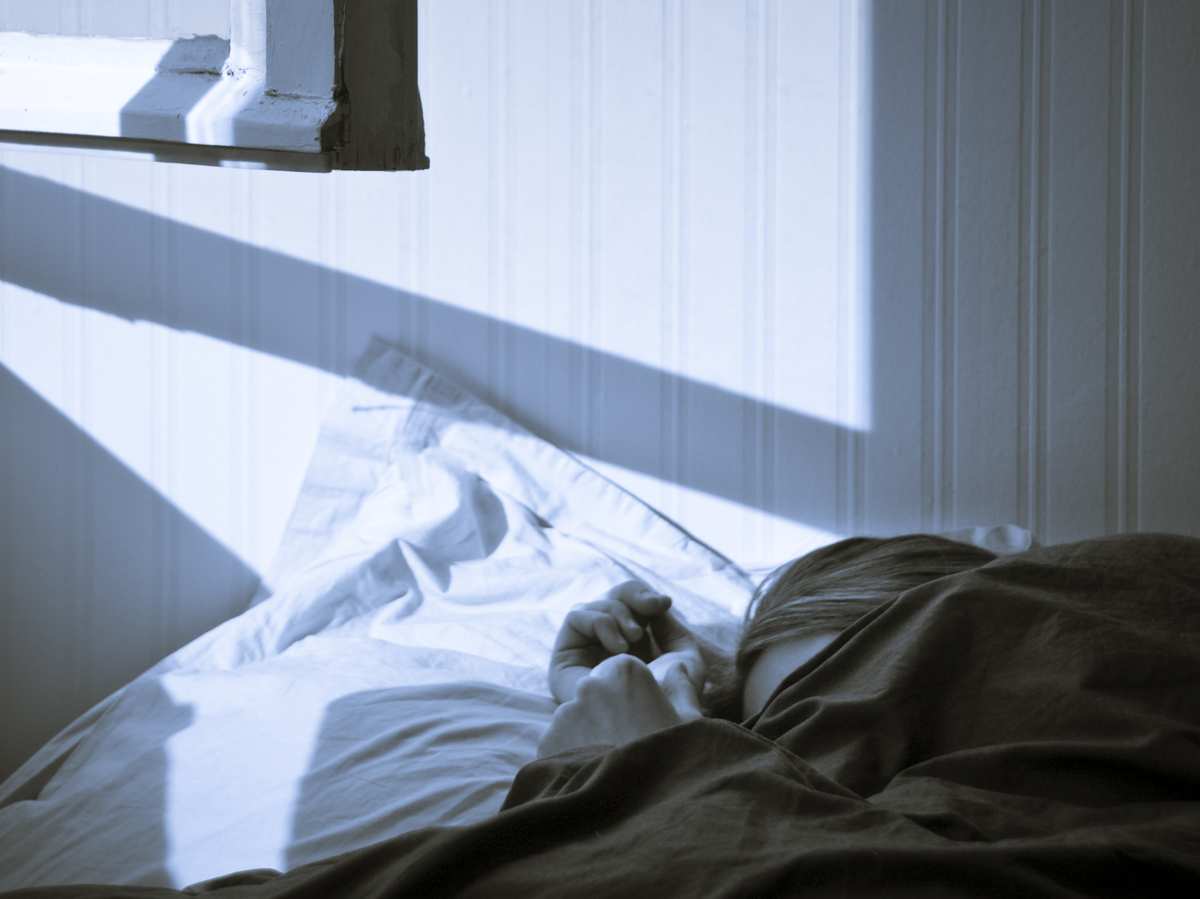 From madness to seizures, to crime and lack of sleep, people have long blamed the full moon for a range of problems. Research, on the other hand, has found little evidence over the years to support these anecdotal accounts of the moon's powers over the human body and brain.

But scientists in Switzerland decided to look again at one of those putative effects — disturbed sleep — and were surprised to see there might be something to the claim after all. 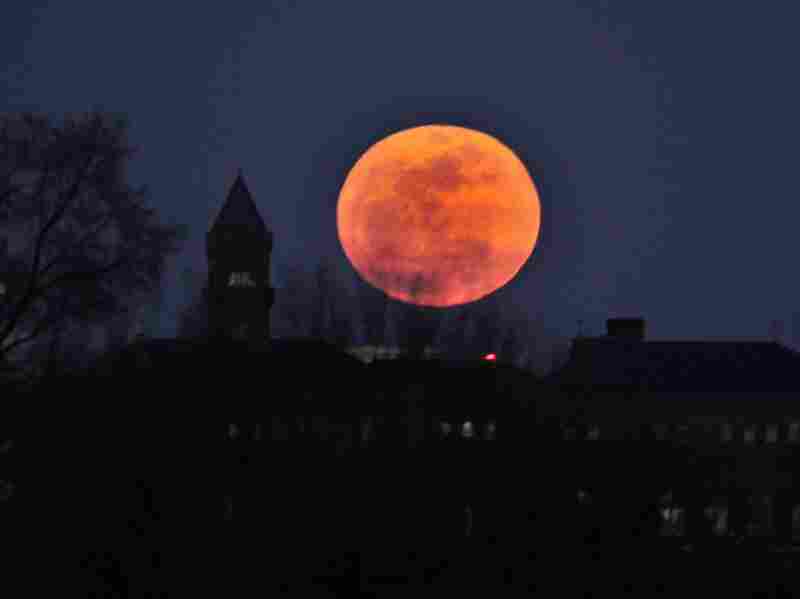 Scientists have a new hint of evidence that a full moon can disturb sleep. (And not just because it's romantic.) Jewel Samad/AFP/Getty Images hide caption 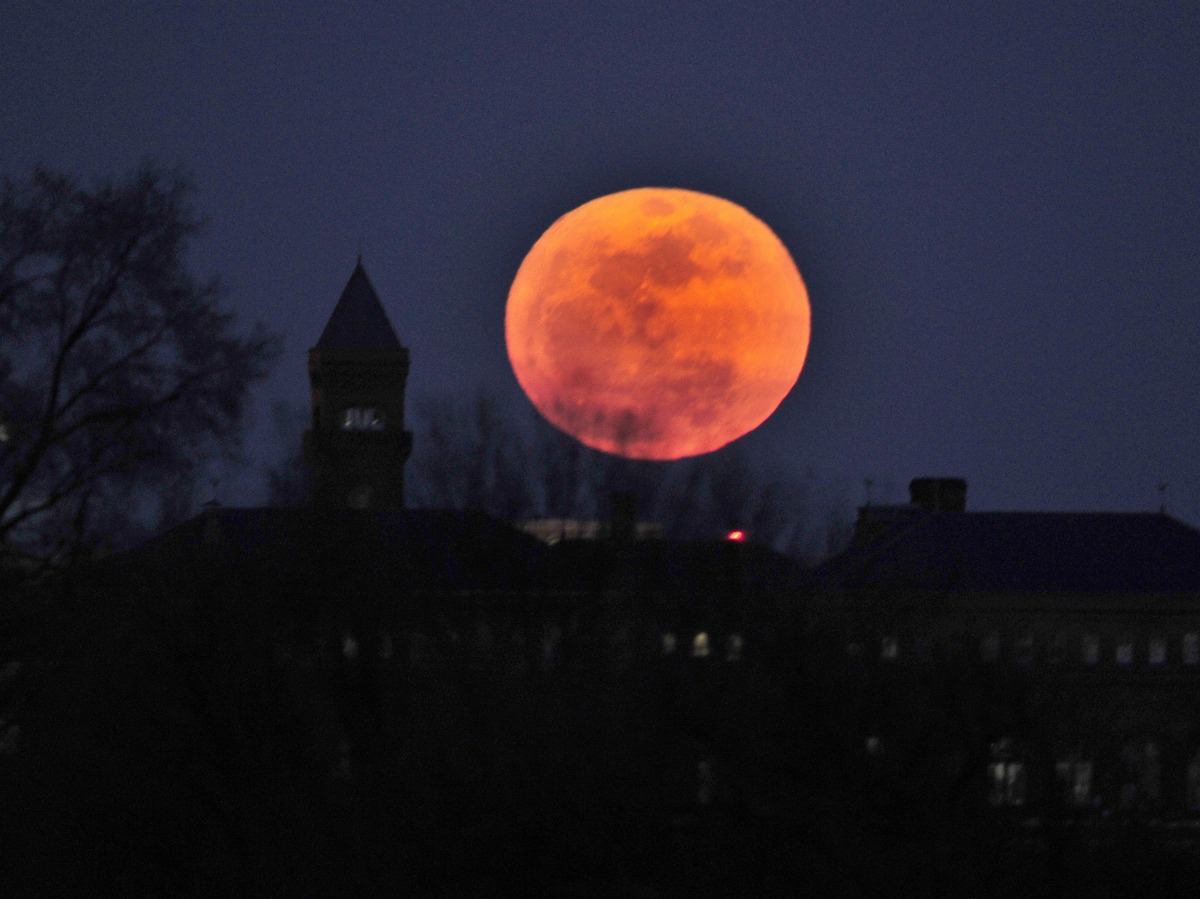 Scientists have a new hint of evidence that a full moon can disturb sleep. (And not just because it's romantic.)

Christian Cajochen, who studies circadian rhythms and sleep at the University of Basel, says many friends who work in big sleep clinics tell him their patients sometimes complain of not being able to sleep during a full moon. Over drinks one day, he and some colleagues realized they already had some data that could put that long-held bit of folklore to a test.

"We were sitting outside a pub, and we were looking at the full moon" when they hatched their plan, Cajochen remembers. In an unrelated earlier study, the scientists had collected detailed observations on the sleep patterns of some 30 healthy people — young and old, men and women — as they spent three days sleeping in a lab at various times of the month. The sleepers had been in light-controlled rooms, so were shielded during the study from any changes in daylight — or moonlight — outside the lab, and hadn't been asked anything at all about the moon.

In their current study, published this week in Current Biology, Cajochen and his colleague looked back at that old data set and did some number crunching to compare how the people slept at different stages of the lunar cycle.

Though the results were statistically significant, Cajochen says they might not hold up in a much larger study. And until and unless he or others can replicate the findings and figure out a proposed mechanism for how the moon might have this effect, Cajochen says he's "still skeptical."

"We don't know whether humans have a clock mechanism that allows us to synchronize our physiology to the lunar cycle," agrees Frank Scheer, a sleep researcher at Harvard Medical School. On the other hand, Scheer says, we know a lot about human circadian clocks, which program our bodies to the daily rhythms of day and night. We know where that clock is located in the brain, and we understand some of the neural and molecular pathways involved.

And until someone finds a lunar clock in humans, the mystery of the moon's effect may just be something we have to sleep on.