Accessibility links
Victims Of Bullying Are More Likely To Be Arrested As Adults : Shots - Health News Victims of bullies are more likely to be arrested and jailed as young adults than people who weren't bullied in childhood, a study finds. And young women are having more problems than young men. 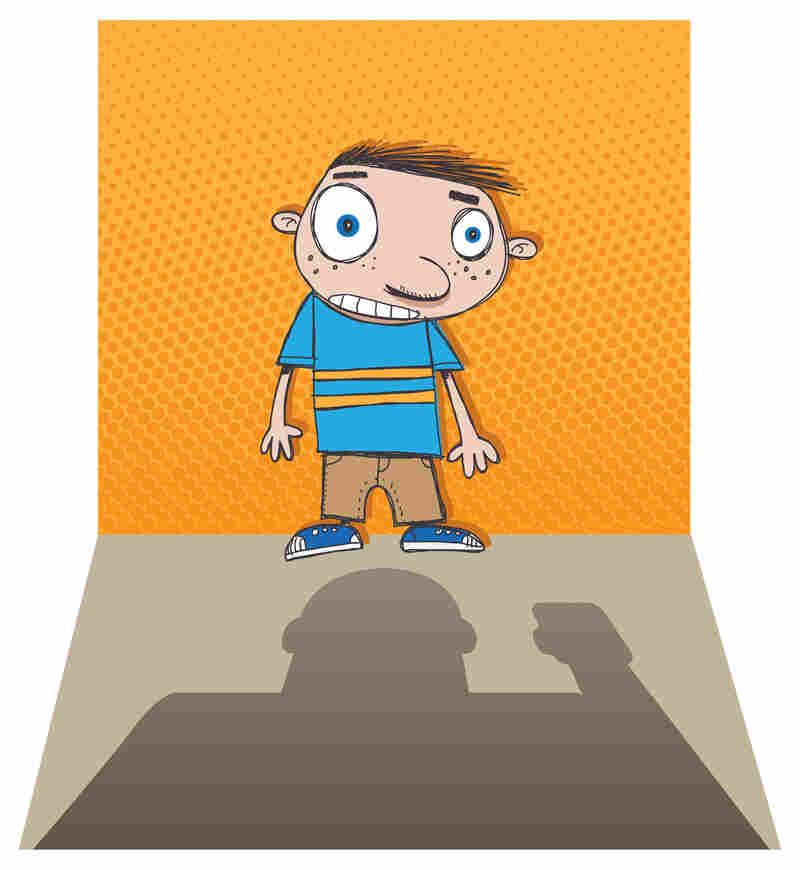 Children who are bullied over time are more apt to struggle as adults. iStockphoto.com hide caption 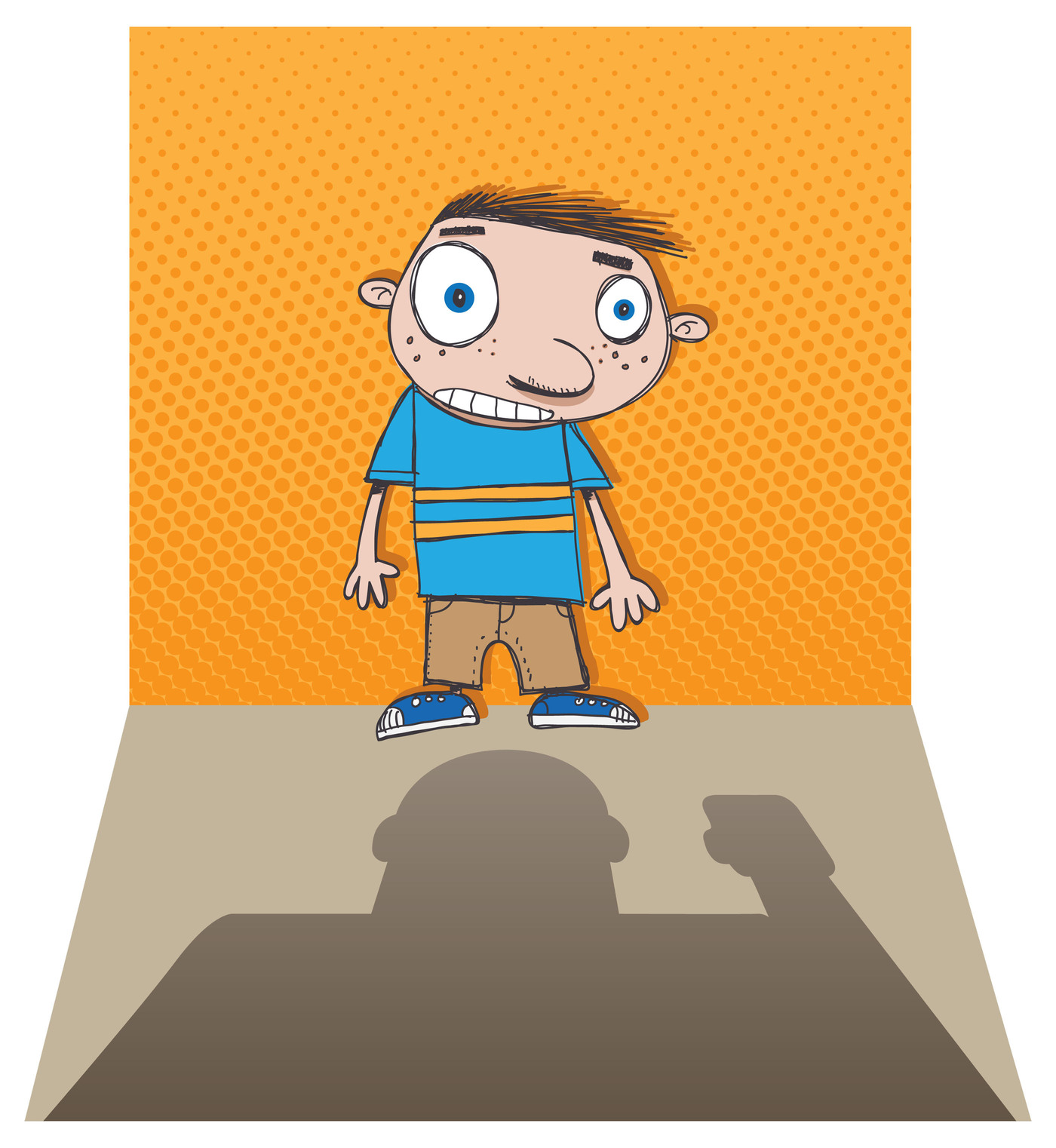 Children who are bullied over time are more apt to struggle as adults.

You'd expect bullies to grow up to get in trouble with the law.

But children who are consistently bullied also are more likely to run afoul of the law as adults, including being arrested and jailed.

Women who were repeatedly bullied before age 18 were more likely to use alcohol or drugs than men, and also more likely to be arrested and incarcerated.

"Males and females are different," says Michael Turner, an associate professor with the Department of Criminal Justice and Criminology at the University of North Carolina, Charlotte, who led the study. "Females tend to be a little more vulnerable."

Most violence research doesn't look at whether victims are more likely to become offenders, Turner says. He looked at data from 7,335 people who were between the ages of 12 and 16 in 1996. They were part of the 1997 National Longitudinal Survey of Youth, which followed them for 14 years.

"The walkaway from this is being a victim regardless of the time is pretty strongly associated with subsequent legal problems," Turner told Shots. "But it was the chronic victims who experienced the highest odds of subsequent involvement in the system."

The survey didn't ask the participants if they were bullies themselves or measure the type of bullying they received. It was presented Thursday at the annual meeting of the American Psychological Association in Honolulu.

Other research has found that people who were bullied as children are more likely to have psychiatric problems as adults.

Parents and pediatricians should look for signs that a child is bullied, Turner says, and make sure that children get prompt help in managing that adversity, rather than figuring things will get better with time.

"We have to catch them early," Turner says. "Victimization tends to peak in fifth, sixth, seventh grade. We have to intervene early in the life course and over a sustained period. "