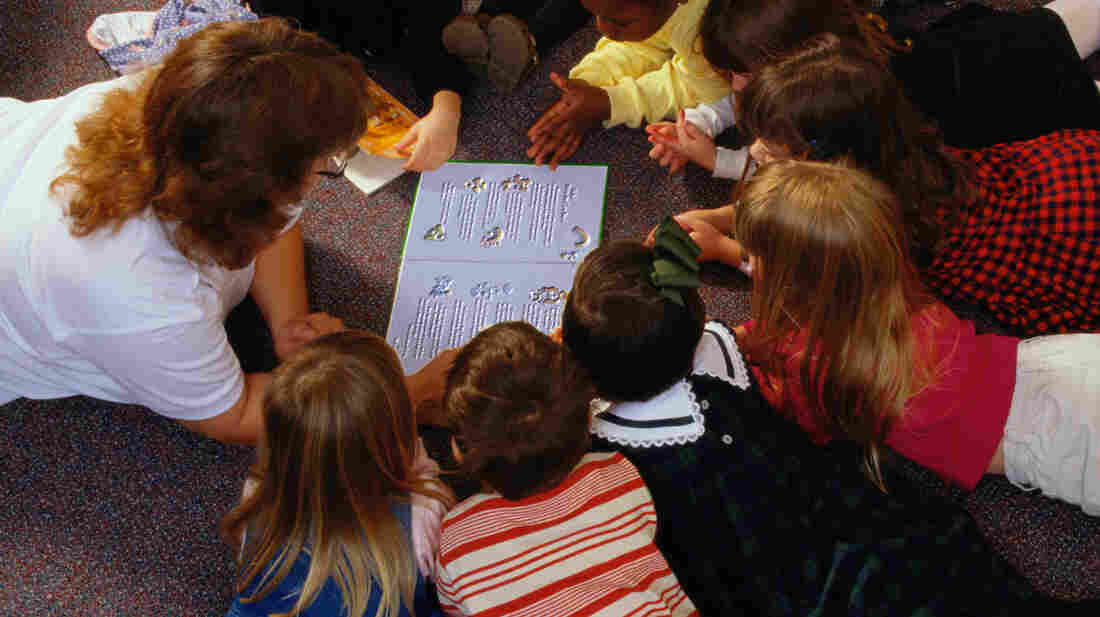 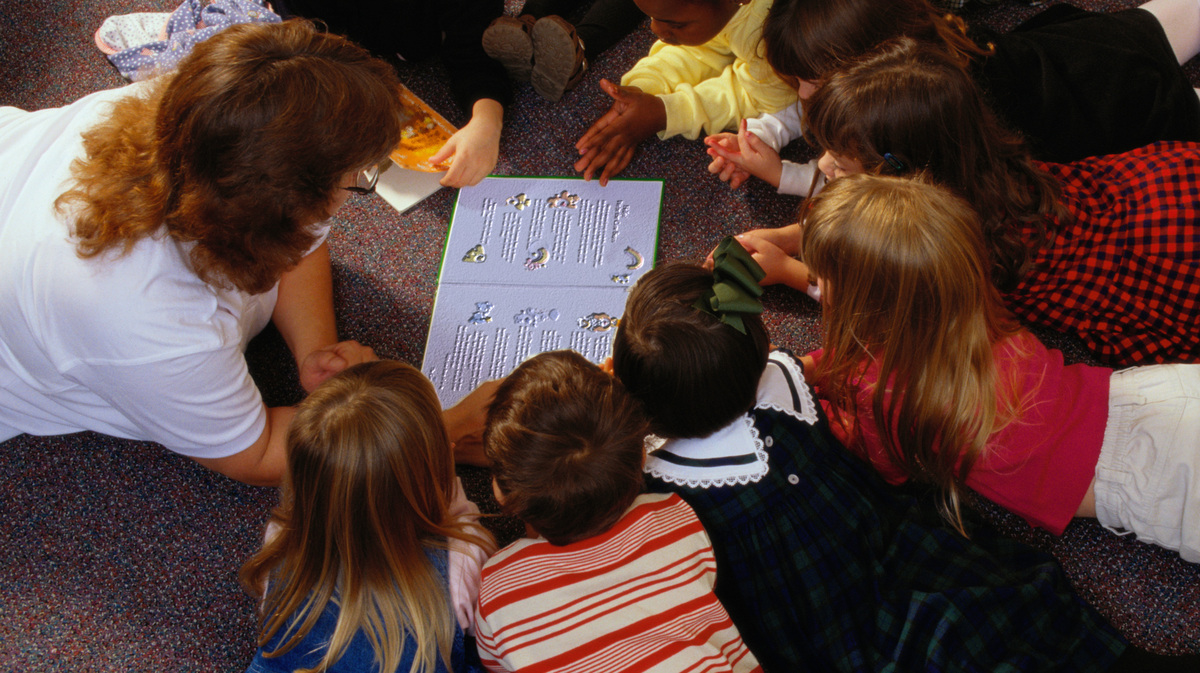 Small declines in obesity among young kids could help stem bigger problems in the future.

A fresh analysis from the Centers for Disease Control and Prevention suggests the tide may be turning on the childhood obesity front.

After decades of steady increases, 19 states and U.S. territories saw small decreases in their rates of obesity among low-income preschoolers. And another 20 states held steady at current rates.

A CDC map shows several Southern states — including Florida, Georgia and Mississippi — that are part of the downward trend. 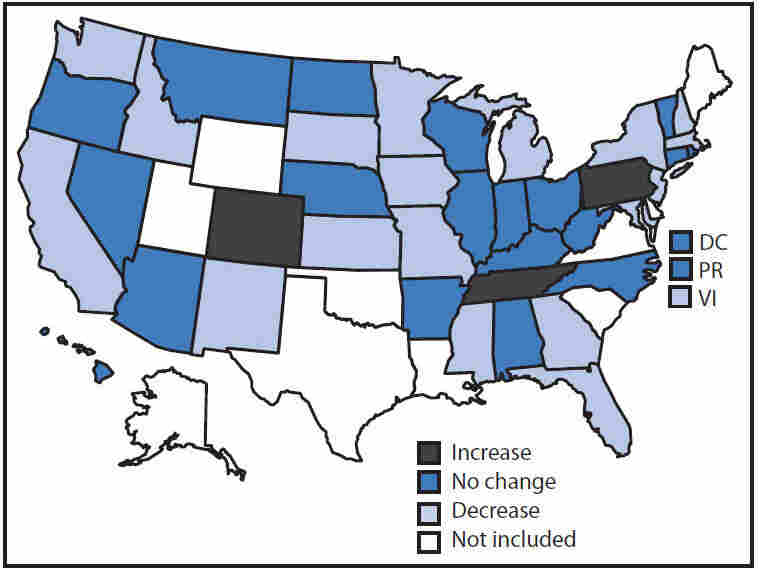 This map from the CDC shows decreases (light blue) and increases (gray) in obesity prevalence among low-income, preschool-aged children from 2008-2011. CDC hide caption 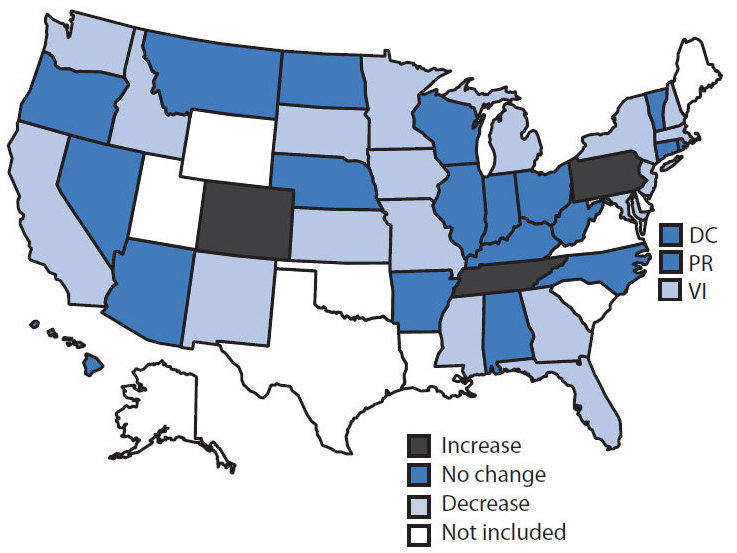 This map from the CDC shows decreases (light blue) and increases (gray) in obesity prevalence among low-income, preschool-aged children from 2008-2011.

The changes are small. For instance, in Florida the rate fell from 14.1 percent in 2008 to 13.1 percent in 2011. And dips in other states are similar during this three-year period. The data for the new CDC report comes from the Pediatric Nutrition Surveillance System.

Still, Frieden says the changes are encouraging, especially for this age group. He says children who are overweight during the preschool years are about five times more likely to end up overweight or obese as adults.

Now, there have been hints of a leveling off of childhood obesity rates for a while.

There have been measurable decreases in cities such as New York City and Philadelphia, where there has been concerted, comprehensive action to address the problem. And the Robert Wood Johnson Foundation points to other promising case studies in cities such as Kearney, Neb., and Vance, N.C.

So, what's responsible for the declining rates across so many states? Frieden points to several federal programs. For instance, changes to the Women, Infants and Children program that provides supplemental foods and education to low-income families.

Also, as we've reported, there's been an increase in the number of moms breast-feeding their infants as the results of support programs in hospitals nationwide. These efforts may lower the risk of obesity.

And municipalities, health providers and employers across the country have introduced all sorts of initiatives to encourage healthier lifestyles. Some doctors are even prescribing fruits and vegetables for their patients.

Many pediatricians say they're much more assertive about obesity-prevention efforts, compared to a decade ago. "It used to be a very awkward, embarrassing conversation to have [with overweight families]," says Dr. Margaret Desler of Kaiser Permanente.

Now, she charts kids' body mass indexes, or BMIs, at every visit and talks with patients and their families about their eating and exercise habits. "It just opens up communication lines," says Desler.

No one is claiming a victory over childhood obesity. "It's still a very serious epidemic," says Dr. Tom Robinson at Stanford University. But he says the CDC report pointing to small declines in childhood obesity is very encouraging.

"Small changes can magnify into large improvements in health" over time, he says.