Accessibility links
Obamacare Hurdle: Consumers Flunk Health Insurance 101 : Shots - Health News The vast majority of American surveyed about how health insurance works didn't understand some of the most basic concepts. They were also unable, in most cases, to figure out how much a hypothetical hospital stay would cost them. 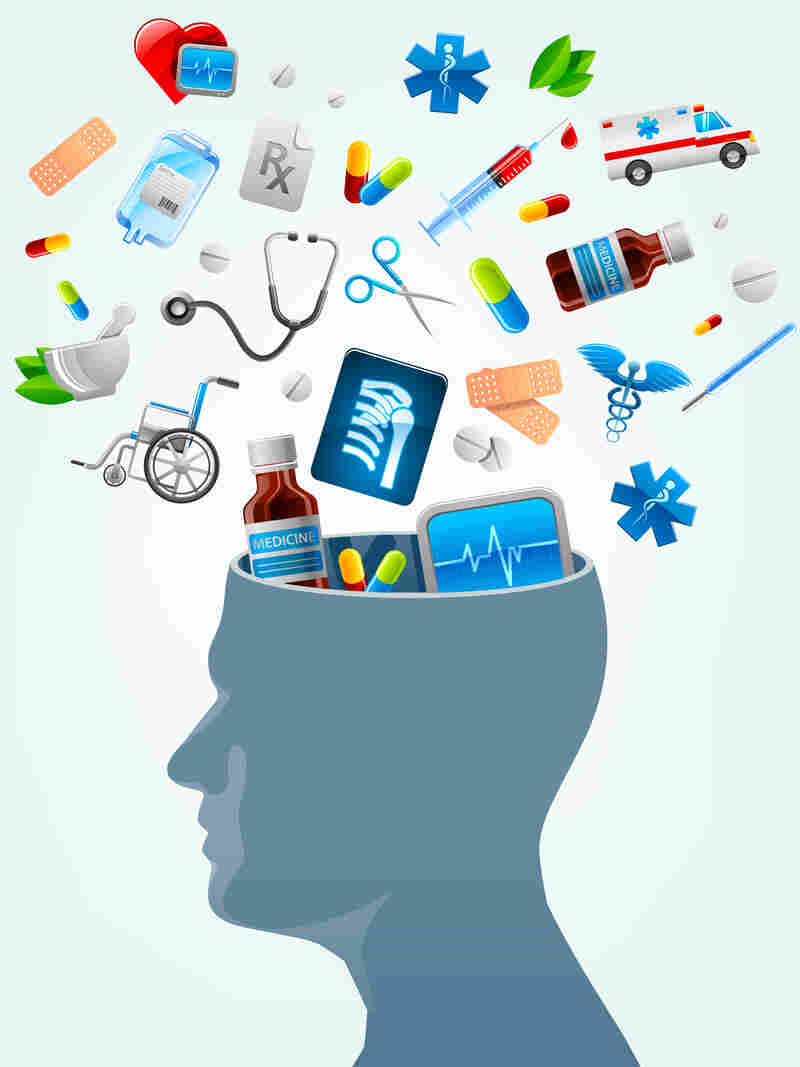 You're not the only one who finds health insurance perplexing. iStockphoto.com hide caption 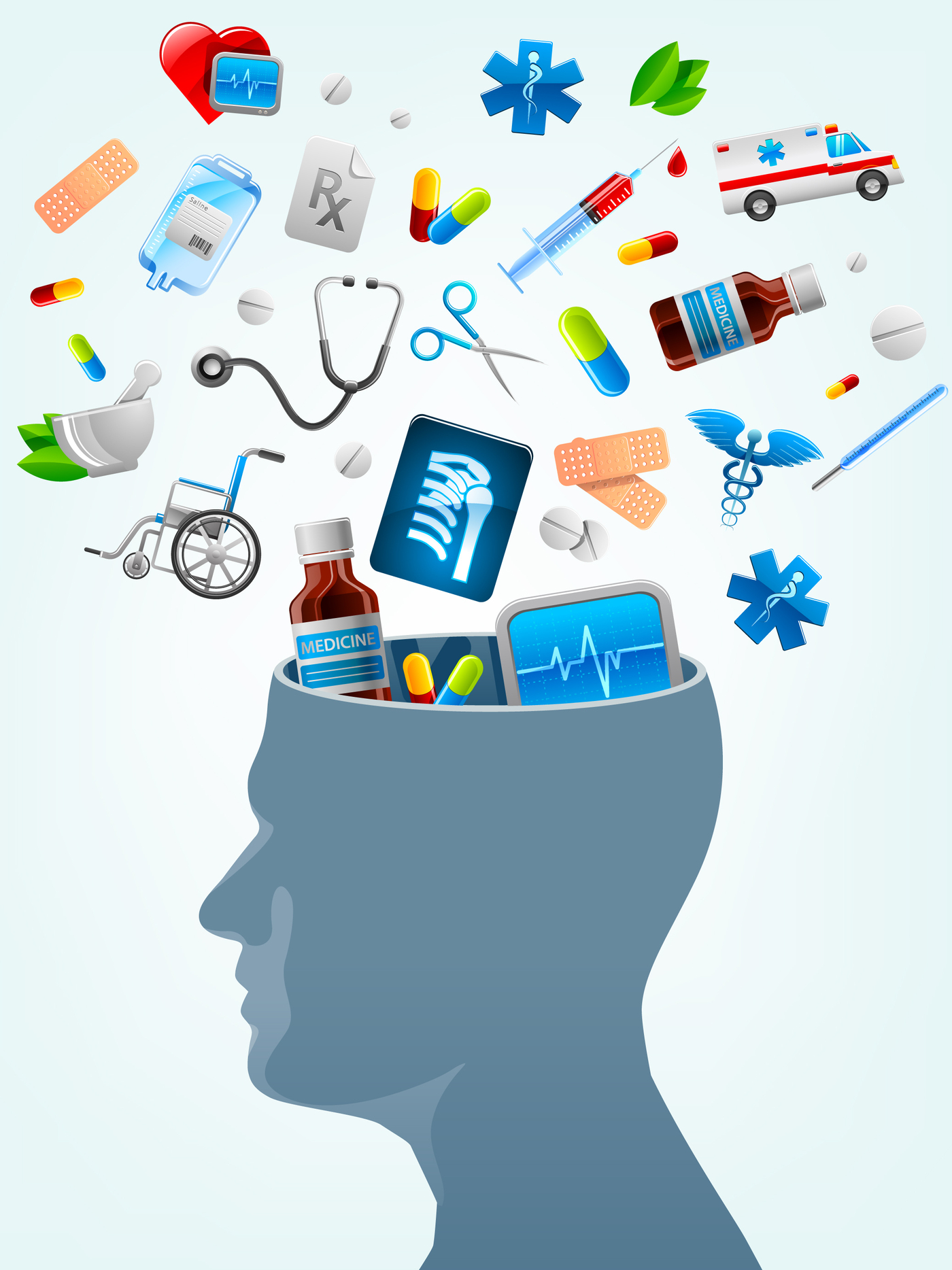 You're not the only one who finds health insurance perplexing.

It's hardly news that people are having trouble understanding the nitty-gritty of the Affordable Care Act. Recent polls have detailed the difficulties.

But work by economists at Carnegie Mellon University suggests a big reason for the confusion that's been largely overlooked: The public doesn't understand how health insurance works in the first place.

The federal health law requires that people be given relatively simple information about their policies and choices, says George Loewenstein, the lead researcher of a study looking at insurance knowledge published in the Journal of Health Economics. "But actually presenting people with simple information about something that is inherently complex has problems," he tells Shots.

To test Americans' understanding of insurance, the researchers surveyed a representative sample of people with health coverage. These people were also involved in health care decisions for their families. The researchers asked people some multiple-choice questions about insurance basics. A second survey asked people to figure out how much a hospitalization would cost them.

How did people do? Their knowledge of the fundamentals of insurance, was, as Loewenstein put it, "dismal." Only 14 percent showed they understood deductibles, copays, coinsurance, and caps on out-of-pocket payments.

Even when the researchers gave people a relatively simple hypothetical plan and asked them to calculate their cost for a four-day hospital stay, only 11 percent could. "And people were off by a lot," Loewenstein says. "Thousands of dollars."

So just why is health insurance so tough to comprehend?

"I've talked to a lot of insurance executives, and I think a big part of the answer is that in traditional insurance plans are packed with all sorts of incentives that are designed to get you to do all the things the insurance companies want you to do, like, for example, go to urgent care instead of to the emergency room," said Loewenstein, who is both an economist and a psychologist.

So what's the answer?

And when might that happen? No time soon. But the insurance industry is working on helping consumers better understand the plans they have.

"A very broad spectrum of our member companies are engaged in health literacy efforts," said Susan Pisano, spokeswoman for America's Health Insurance Plans, a trade group. The goal, she said "is to make information as easy to get and as easy to use and as easy to understand as possible."