Accessibility links
Dementia Test Tweaked For Gen X: Hirohito Out, Oprah In : Shots - Health News People famous to one generation may be unknown to another. Getting an accurate diagnosis of dementia for younger patients may require a test that includes the faces of younger celebrities, researchers say.

Dementia Test Tweaked For Gen X: Hirohito Out, Oprah In

Dementia Test Tweaked For Gen X: Hirohito Out, Oprah In 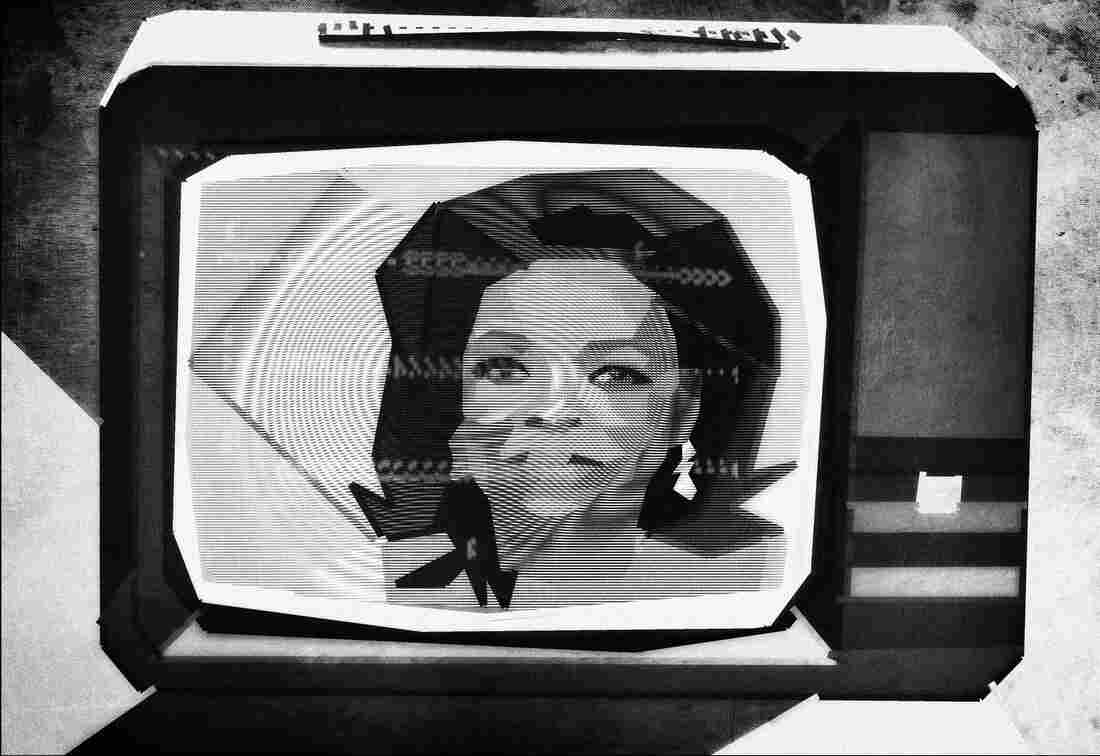 Is Oprah Winfrey a celebrity for the ages? Surian Soosay/Flickr hide caption

It's bad enough to have to be tested for dementia. It's even worse if the test isn't fair. Researchers in Chicago found they needed to update the screening test for a type of early onset dementia so that the measure would more accurately pick up symptoms among a new wave of patients — baby boomers and Gen Xers.

Such tests are variations of the so-called famous faces quiz, which involves showing people a series of photos of celebrities, sports figures, and politicians and asking them to recall each one's name. The quiz is commonly used to detect prosopagnosia, also known as face blindness, a condition in which some people, either from birth or after a stroke or other brain injury, have great trouble recognizing even faces they know well.

But Tamar Gefen, a doctoral student in neuropsychology at Northwestern University in Chicago, says she and her colleagues realized such a test might also help with diagnosing the first signs of a type of early onset dementia known as primary progressive aphasia.

This kind of dementia often starts out primarily as a difficulty with language, she says, with halting speech and an inability to think of the names of familiar objects and people. But quizzing patients who were under age 70 turned up a problem, Gefen says.

"We were giving the old test to 40-year-olds and 60-year-olds that came into the clinic," she tells Shots, "and many of them didn't recognize the faces. We realized, talking to them, that it wasn't because they couldn't think of or say the name of [these supposedly famous people]. It was because they were too young to know the faces in these older tests." Names and faces that confused the younger folks included Emperor Hirohito and Jawaharlal Nehru.

Living With Face Blindness: Who Are You, Again?

After the researchers subbed in some photos of more recent newsmakers, including Oprah Winfrey, Bill Gates, Princess Diana and Condoleezza Rice, the test worked reliably for the younger patients, too, Gefen says. (Not all the older photos were tossed, of course — Albert Einstein, Lucille Ball, and Winston Churchill, for example, continued to be familiar to most of the younger test-takers.) And by adding a feature that allowed the respondents to talk a bit about the celeb, even if they couldn't come up with the name, the researchers could tease out subgroups of the disorder.

In their small study of 30 people with primary progressive aphasia (compared with 27 of their same-age healthy peers), MRI scans showed that the people who had trouble coming up with the name of a familiar face tended to have damage in the left temporal lobe of the brain. People who had broader difficulty even recognizing those familiar faces had spots of damage in both the left and right temporal lobes. The study appears in the latest issue of Neurology.

The helpfulness of the new test in this small study was "promising," Gefen says, adding that it will be important to keep checking it in many more people to validate its broader usefulness. The findings were a good reminder, she says, that taking generational and other cultural differences into account in making some diagnoses can be important.

Gefen, 29, has already started musing with friends about which celebrities should be included in a test for her peers. "I'm not hugely into pop culture," she says, "but I'd definitely recognize Kim Kardashian."