Accessibility links
After These Docs Saw The Farm, They Didn't Want The City : Shots - Health News Missouri medical students who spent a summer working with country doctors were more inclined to pick primary care specialties later on. Nearly half of those who tried a summer in rural practice wound up working in rural areas in their first jobs after finishing medical training.

After These Docs Saw The Farm, They Didn't Want The City

After These Docs Saw The Farm, They Didn't Want The City 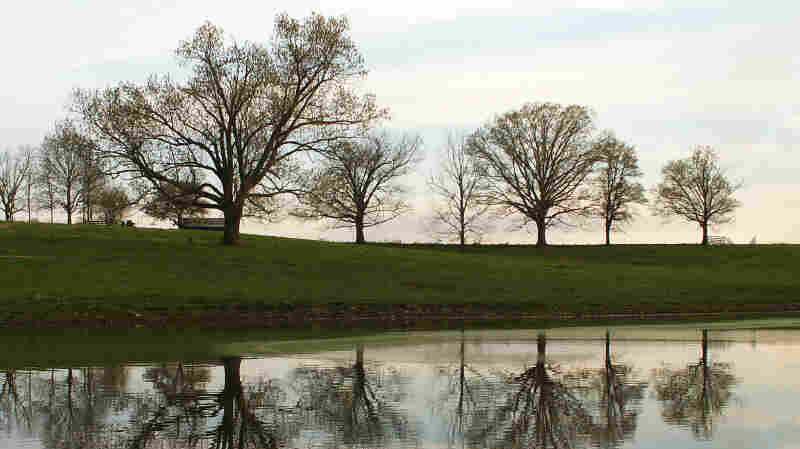 A little doctoring away from it all can grow on a person. iStockphoto.com hide caption 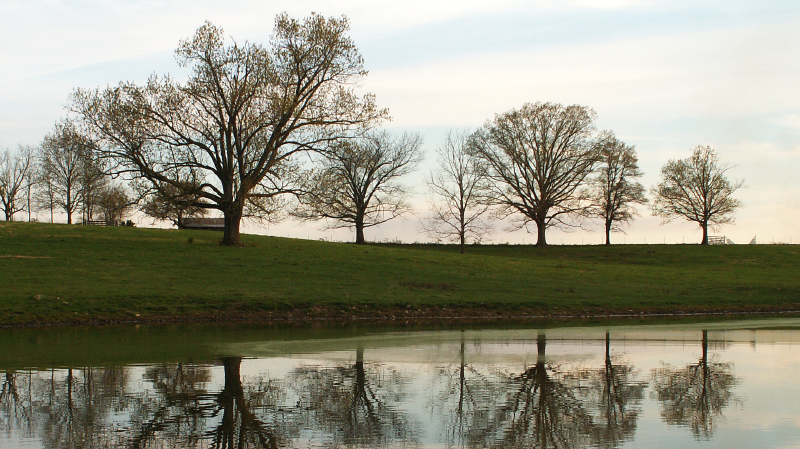 A little doctoring away from it all can grow on a person.

Finding doctors to work in the countryside isn't easy.

About 20 percent the U.S. population lives in rural areas, but only about 11 percent of doctors practice there. The lure of cities and suburbs has been hard to overcome. And doctor shortages, already acute in some rural areas, are expected to get worse.

Some folks at the University of Missouri School of Medicine had an idea: If we send med students to work with country docs for the summer, might some of them be inclined to practice in the sticks later on?

Well, they tried it and have been doing it for quite a while now. A look back at students who spent a summer in the country between 1996 and 2010 found that they were more likely to become primary care doctors than those who hadn't. The summer sojourners were more than twice as likely to pick family medicine as a career.

"We can't say for sure that the program caused them to chose those specialties, but we think it contributes to their decision," says Kevin Kane, associate professor of family and community medicine at the med school tells Shots.

What about where they went on to work as doctors? A little less than half — 46 percent — chose to work in the country in their first practices after finishing their medical training.

Answers to questionnaires completed by students before and after taking part in the program found that almost three-quarters of the students were more interested in rural practice afterward.

Now, it's true that about half the students had been on a rural track from the start. They grew up in rural areas and got pre-admitted to med school on the condition that they practice in the country later on.

The findings were published in the August isssue of Academic Medicine.