Accessibility links
You Ask, We Answer: More Of Your Questions About The Affordable Care Act : Shots - Health News Think buying health insurance through the Affordable Care Act will be confusing? You're not alone. NPR listeners asked questions that have been bugging them about student status options and penalties. Julie Rovner, NPR's health policy correspondent, explains how it's going to work. 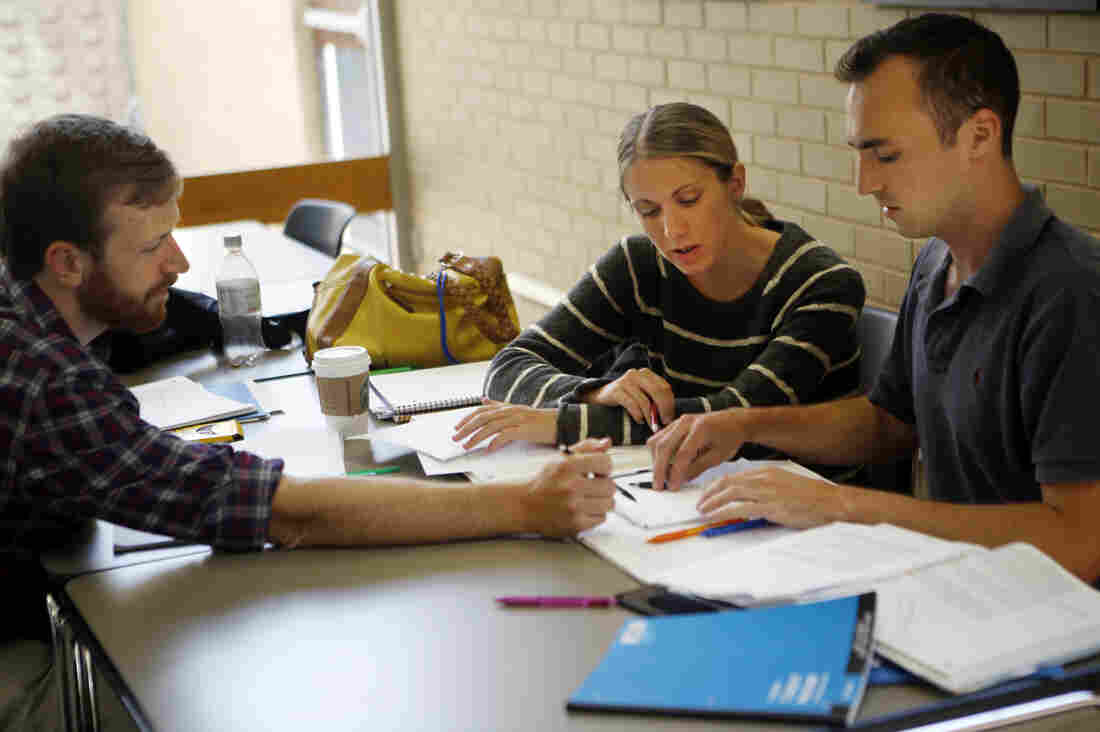 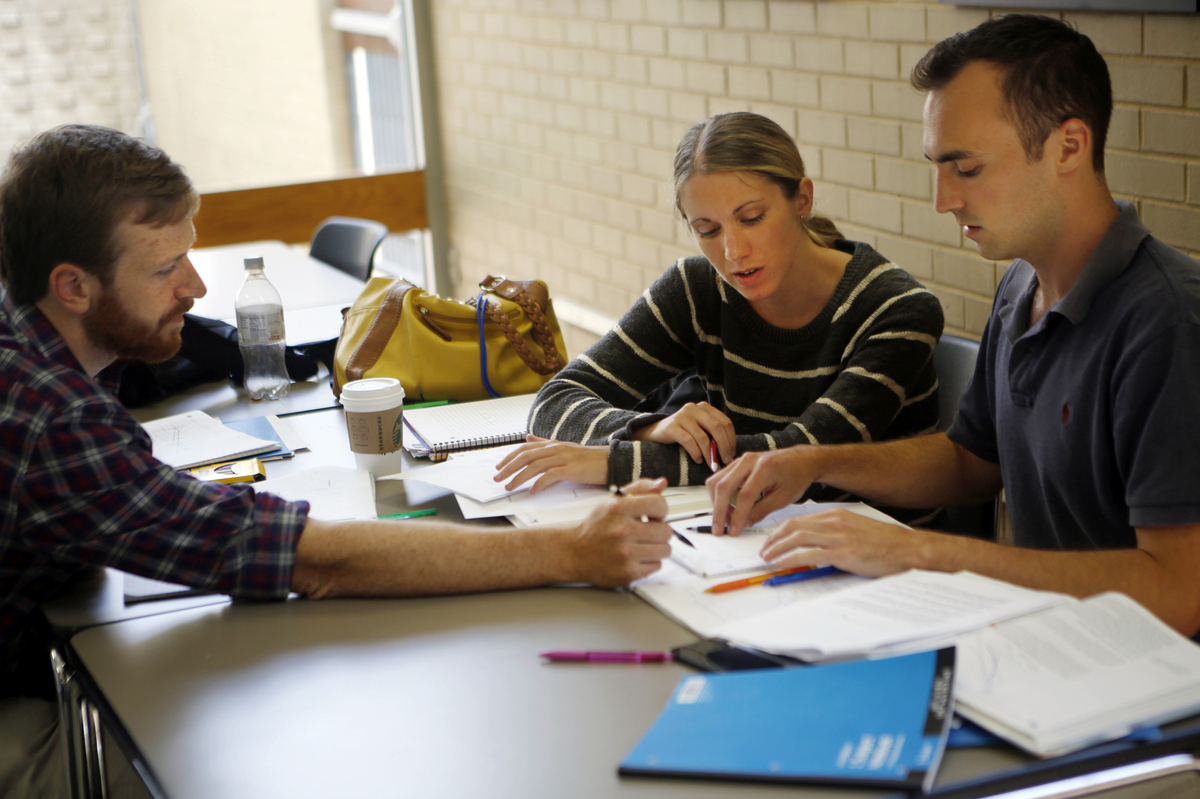 The Oct. 1 launch of the new health insurance exchanges is now less than two months away, and people are starting to pay attention to the changes these new marketplaces may bring to the nation's health care system.

We know it's confusing, so we're spending part of the summer and fall answering at least some of your questions about the law. You can see earlier pieces in our series here and here.

"I started going to graduate school two years ago, and ... someone like me who is older, I don't have any resources as much as a working person my age, so I was wondering what happens with those people while they are in school?"

"I heard that folks can opt out of employer-based insurance programs if it's cost prohibitive, and I was wondering how that works for graduate students because we are required to get insurance either through our school or on the market — can't go through the state. I'm wondering what the options are if the school insurance is cost prohibitive?"

What To Know Now

Checking out options in coverage under the new health care law means getting up to speed on key ideas.

Students And The Affordable Care Act.

The government will assess a penalty for not having health insurance. But for the next year, it won't be much: $95 or 1 percent of your taxable income will be fined. In later years, though, the penalty will increase.

The first thing students need to know is that if they DO have student insurance through their college or university, that's been deemed to satisfy the requirement that individuals have health insurance starting in 2014. There was a question about that for a while, and it's been answered.

Then there's the question of what happens if you can't afford the insurance your school offers or what to do if your school doesn't offer coverage.

First, if you're a full-time student and you're not working, or if you're working just part-time, you probably don't earn enough to trigger the requirement to have health insurance. It applies only to people who earn enough to have to file income taxes; that's just under $10,000 this year for a single person under age 65.

What if you DO want health insurance? One popular part of the law lets young adults stay on their parents' health insurance plans until they turn 26. And in states that opt to expand Medicaid, that's an option for college and graduate students that hasn't been available before. It's for people who earn up to 133 percent of poverty, or about $15,000 a year for an individual. But so far only about half the states are planning to expand Medicaid.

Another issue that sparked a lot of interest was the possibility of penalties for NOT having health insurance.

"You said if you had to spend more than 8 percent of your income on premiums, then you get a waiver on the penalty. Is that for a whole family? Is it for individuals? Or is it on gross or net income? When is it going to be assessed? ... If you can't or don't want to buy insurance for some reason, might the penalty actually be less than a yearly premium?"

"If you drive without a license, really nobody knows about it until you get caught. There are people who do live under the radar, so to speak. So if you're this person who's choosing deliberately not to get a health insurance policy, how does the government find you? Where do they look?"

The Continuing Story Of The Affordable Care Act

Will Obamacare Mean Fewer Jobs? Depends On Whom You Ask July 30, 2013
Obama Turns To Comedians To Promote Health Coverage July 23, 2013
You Ask, We Answer: Demystifying The Affordable Care Act July 1, 2013

The penalty for not having health insurance is, at least for 2014, is $95 or 1 percent of your taxable income — whichever is greater. It does go up in later years, eventually to a maximum of 2.5 percent of taxable income.

It's assessed, if you owe it, on your 2014 income tax form that's due April 15, 2015. And that's how the government finds you — it asks on your income tax form if you had health insurance. People who have it will get some sort of certificate of coverage from their health insurers. And a reminder — you can't go to jail for not paying the penalty; the government can't even garnish your wages. The most the IRS can do is withhold your tax refund. See the answer to the last question in this IRS fact sheet.

And one final, penalty-related question:

It depends on how you define the word penalty. Seriously.

From the government — no. To reiterate, pretty much all employer insurance counts as coverage for purposes of fulfilling the insurance requirement. Take your own, take your spouse's. It doesn't matter.

Some companies, however, (and this is something that pre-dates the Affordable Care Act) impose a penalty if an employee's spouse (who doesn't work for the same firm) has coverage available from his or her own job. The theory is that the company doesn't want to be providing benefits to another company's employee. But however you make the calculation that's best for your family, it doesn't matter for purposes of the health law.

Do you have a question about how the Affordable Care Act will work or how it might affect you? Email your questions to MorningEdition@npr.org.