Accessibility links
Lyme Disease Far More Common Than Previously Known : Shots - Health News Fewer than 30,000 cases of the tick-borne illness are reported each year. But the CDC says surveys of labs that test for the disease, six years of insurance claims and other surveillance methods suggest that the number of infections is actually 10 times higher. 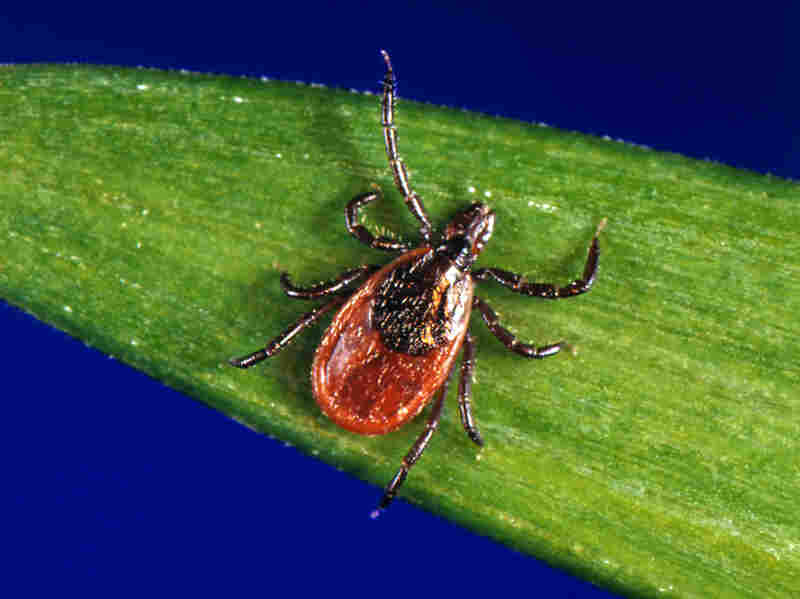 Black-legged ticks like this can transmit the bacterium that causes Lyme disease. CDC hide caption 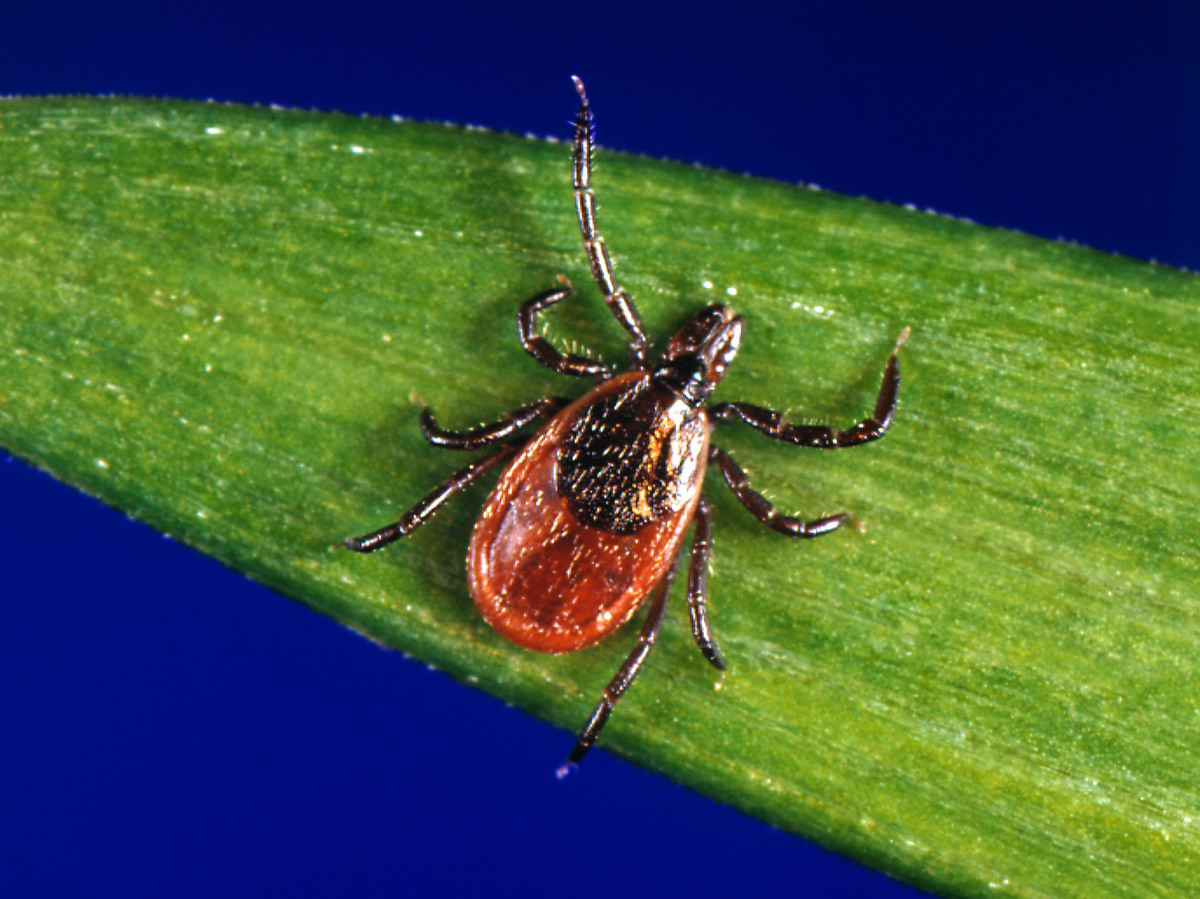 Black-legged ticks like this can transmit the bacterium that causes Lyme disease.

The Centers for Disease Control and Prevention says 300,000 Americans are getting Lyme disease every year, and the toll is growing.

"It confirms what we've thought for a long time: This is a large problem," Dr. Paul Mead tells Shots. "The bottom line is that by defining how big the problem is we make it easier for everyone to figure out what kind of resources we have to use to address it."

Mead, who directs Lyme disease surveillance for the CDC, presented the new "preliminary" estimate at an international conference in Boston on Lyme and other tick-borne diseases.

The CDC says only a 10th of Lyme disease cases — fewer than 30,000 — are reported. And to make it more complicated, an unknown number of people are being diagnosed with Lyme disease who don't really have it.

The new estimate comes from three different ways of looking at the problem. CDC scientists analyzed insurance claims for 22 million people over six years. They surveyed labs that test for Lyme disease, and they did surveys asking people if they'd had the disease.

The result adds up to a vexing public health problem, all caused by a tick that's about the size of the period on the end of this sentence.

A generation ago there was no such thing called Lyme disease, though it may have been lurking undetected in nature. Scientists first reported it in 1977 and named it after the location of the first cases, in Lyme, Conn.

Now it's the most prevalent tick-borne infection — concentrated in 13 states in the Northeast and upper Midwest, but expanding both northward (to upper New York state and Maine) and southward (to Virginia).

In many areas where Lyme disease is entrenched, Mead says, up to 30 percent of black-legged or deer ticks carry the Lyme disease spirochete. That translates to a substantial risk of infection for humans who venture outdoors, especially in grassy and woodsy areas.

Getting Lyme disease is no picnic. Symptoms resemble the flu ­-- fatigue, headache, mildly stiff neck, joint and muscle aches, and fever. But if not treated with an antibiotic within about 72 hours, the infection can disseminate throughout the body, causing neurologic, cardiac and joint disease for weeks or months.

An unknown proportion of Lyme disease patients become chronically ill with fatigue that can be debilitating. Mead says the CDC recognizes chronic Lyme disease as a real problem. "The question is whether it's due to persistent infection or some immunologic effect, and what's the best way of treating it," he says.

People often don't know when they have gotten Lyme disease. One tell-tale sign is a bulls-eye rash around the tick bite. But Mead says 20 or 30 percent of people don't get the rash — or don't recognize it because it's on their scalp or somewhere they can't see.

"So it's important for physicians to have a high level of suspicion" when they see someone with flu-like symptoms in summer, when there's not much real flu around, Mead says.

It's mainly up to residents of Lyme disease hot spots to avoid getting it — by using insect repellents, covering up when going outdoors and checking themselves for ticks when they get back inside.

Before 2002, humans could get vaccinated against Lyme disease (dogs still can). But the manufacturer discontinued it for lack of demand.

Mead acknowledges it's pretty hard to spot an insect that's no bigger than a poppy seed — much smaller than the common dog tick. "That's one of the reasons we encourage people to shower after being in a tick-infested area," he says. Studies show that showering within two hours after being outside sharply reduces the risk of infection.

One thing in humans' favor: The deer tick has to suck your blood for around 36 hours before the Lyme disease organism is transmitted. So gently removing the tick with tweezers, or — better yet — washing it off before it sinks its tiny fangs into your skin is the best way to win this game.