Accessibility links
Study Finds No Link Between Hallucinogens And Mental Problems : Shots - Health News People who had taken LSD, psilocybin or mescaline at any time in their lives were no more likely than those who hadn't to wind up in mental health treatment or to have symptoms of mental illness, a Norwegian study finds. 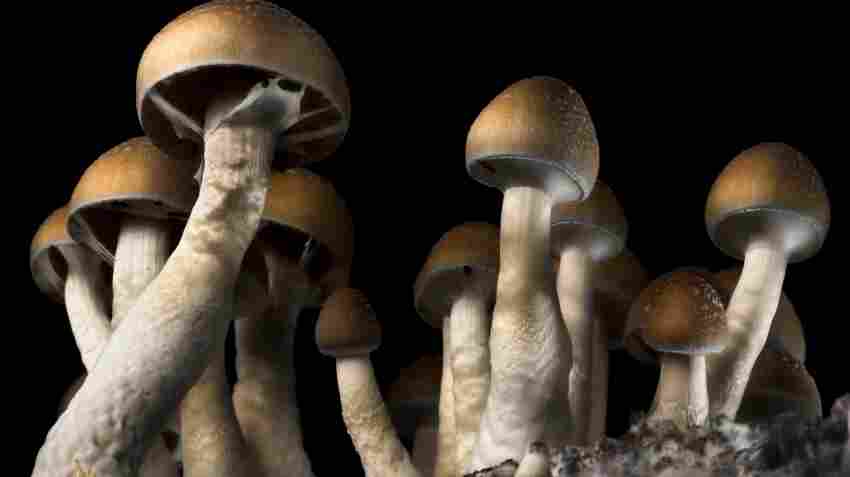 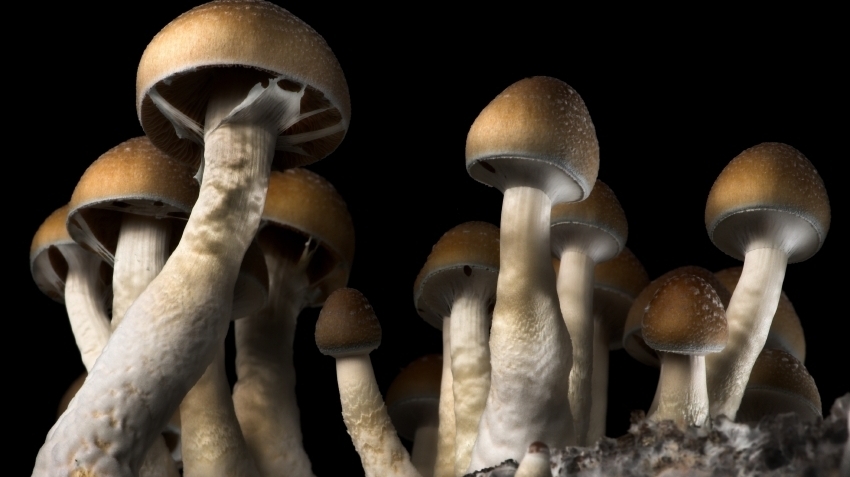 How risky are psychedelic drugs to mental health? Not nearly as much as you might have imagined.

People who had taken LSD, psilocybin (the brain-bending chemical in magic mushrooms) or mescaline at any time in their lives were no more likely than those who hadn't to wind up in mental health treatment or to have symptoms of mental illness, according to an analysis by some Norwegian researchers.

And there was some evidence that people who had taken the drugs at some point were less likely to have had recent mental health treatment.

"There seems to be no evidence of overall negative impact — and even some hints of benefit — associated with the use of psychedelics," says Matthew W. Johnson, a psychologist in the psychiatry department at Johns Hopkins School of Medicine.

Johnson wasn't involved in the study but had read the work, which was published online by PLOS ONE. In separate human experiments, Johnson and his colleagues at Hopkins have given psilocybin to cancer patients under carefully controlled conditions to help them cope with anxiety and depression.

The latest study comes from researchers at the Norwegian University of Science and Technology who analyzed data from the National Survey on Drug Use and Health, sponsored by the U.S. Substance Abuse and Mental Health Administration. Previously, the Norwegian researchers looked back at old data on LSD as a treatment for alcoholism and concluded that it wasn't a bad idea at all.

In this study, the researchers looked at survey data collected from more than 130,000 randomly selected Americans between 2001 and 2004. Nearly 22,000, or about 13 percent, said they had taken hallucinogenic drugs at some point. About 1 in 6 Americans aged 21-64 have tried psychedelics.

"The lack of association between the use of psychedelics and indicators of mental health problems in this large population survey is consistent with clinical studies in which LSD or other psychedelics have been administered to healthy volunteers," the researchers wrote.

This study has limitations. It's possible that healthier people are more likely to take psychedelics than those already struggling with mental illness, for instance. The study also didn't take the dose of drugs into account. The researchers also didn't have any information about family history of mental illness, which could be an important factor.

"The design of our study does not allow conclusions about causality," Teri S. Krebs, the lead author of the study, wrote in an email to Shots. "However, there is a lack of evidence that psychedelics cause lasting mental health problems."

While the findings are broadly reassuring about the safety of hallucinogenic drugs, they don't guarantee a good trip. "This should not be taken to state that there are never individual cases of harm. We know that there are," Johnson says. "It's a question of how frequent they are and under what circumstances they happen."