Accessibility links
To Reduce Prejudice, Try Sharing Passions And Cultures : Shots - Health News Travelers can tell you that getting a glimpse into another person's culture can help erase ethnic prejudices. A laboratory experiment found that to be true, but only if people feel that they have a choice in the matter. 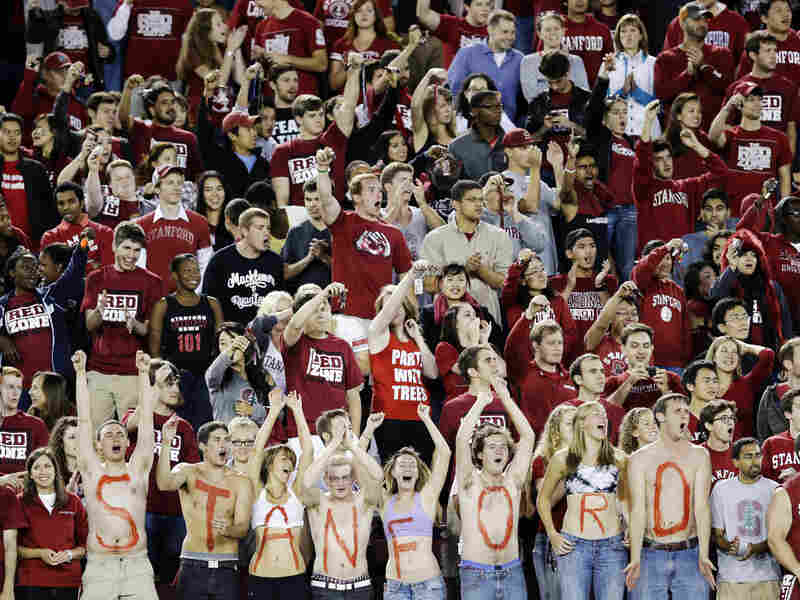 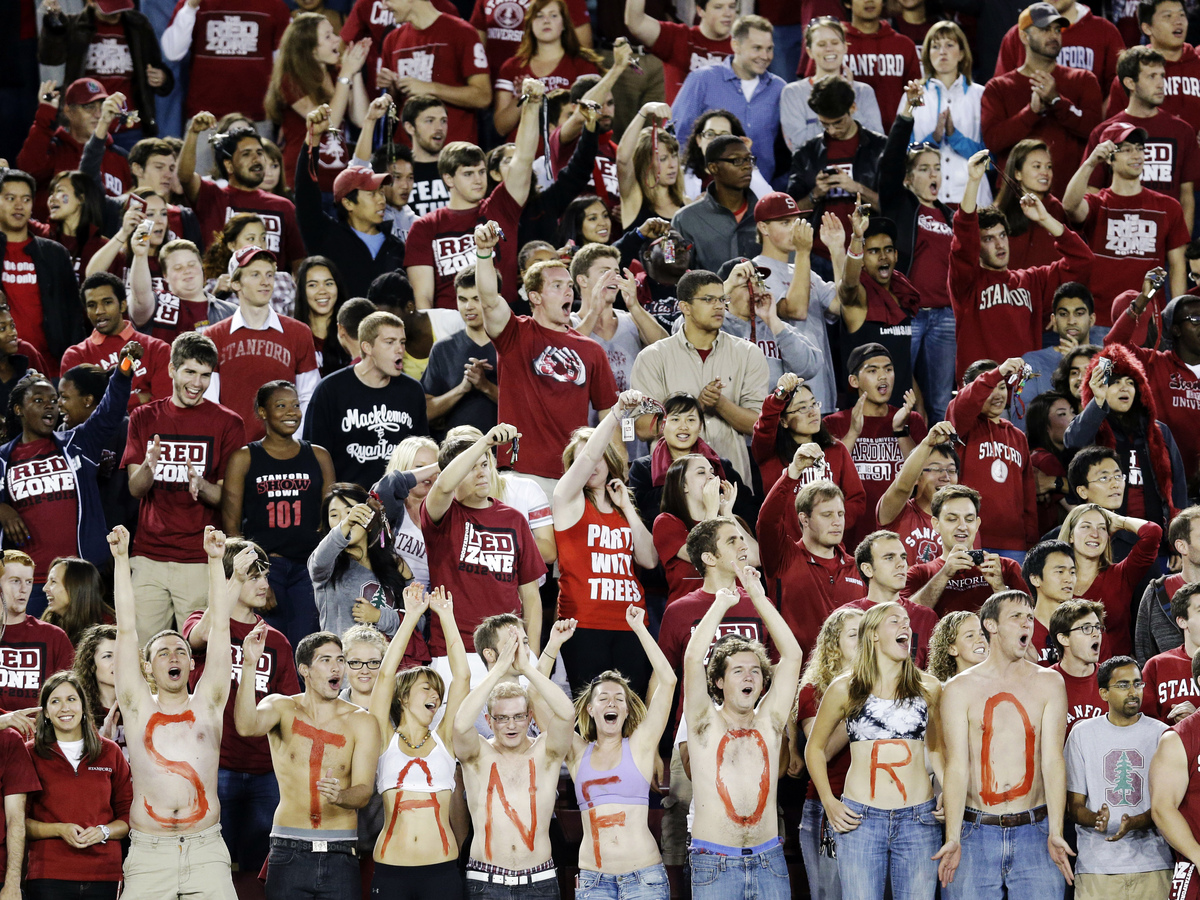 Sharing passions can help erase ethnic prejudice. No word if that includes a passion for NCAA basketball.

People can become less prejudiced, but it's not entirely clear how we make the journey from hatred to acceptance.

Something as simple as a shared passion for The Catcher in the Rye can help, researchers say. So does getting an inside look at the other person's culture, even if only for a few minutes.

Researchers at Stanford University set up an experiment where a Caucasian or Asian student met a Latina student. Unbeknownst to the Caucasians and Asians, the Latina student was part of the research team. She had been given detailed information about the other student's interests gathered weeks before. And the info was quite specific about that person's passions, like a rare documentary or a particular song, not just general things like, "Oh, I like Harry Potter."

Other studies have found that even sharing a birth date is enough to make people feel positive about someone, and that was the case here, too. The students who shared a passion felt more socially connected than those who didn't have a shared interest.

Simple enough. But what the researchers really wanted to find out is if learning about a person's culture and actively participating in it would affect ethnic prejudice. "Culture tends to be so rich," says Tiffany Brannon, a postdoctoral student in psychology at Stanford who led the study. "It's a source of meaning, self-motivation and pride."

Would coming up with a new idea for a video for Camila make you less prejudiced about Latinos?

To find out, the researchers asked 58 of the students to work with their new Latina friend to design a new music video for a pop song. The students were given a choice between a Canadian rock band and a Mexican band, Camila. They all chose Camila.

Some students were told the group was popular in Portugal and given information about Portuguese culture, like dance moves, while others learned about aspects of Mexican culture, like the fact that the band's music was used in a telenovela. The students who were socially connected to the Latina student and learned about Mexican culture reported less anti-Latino prejudice after the experiment, even though the video project only took 15 minutes.

But wait, there's more! The researchers then repeated this experiment with another 58 students, the only difference being they were told that they had to use the band Camila. That didn't go over so well. The students who were given the chance to choose the band were less prejudiced after the experiment. They were also more enthusiastic about Mexican culture.

"Sometimes when people come up with multicultural activities in the classroom or in the workplace, it does feel forced," Brannon told Shots. "I'm doing this because I have to, rather than it's something that I'm interested in."

The researchers tested participants' attitudes six months later, as part of a survey on a variety of issues. The students who had been socially connected with the Latina student and were involved in Mexican culture continued to express enthusiasm for learning more. The results were reported in the journal Psychological Science.

"We'd like to get some evidence on how this would work in a real-world setting," Brannon says. "Does becoming involved in another group's culture reduce prejudice in the real world?" She's also looking into whether the experience is positive for the person who's the ethnic minority, too.