Accessibility links
Health Insurance Exchanges Prompt Consumers' Questions : Shots - Health News In October, online health insurance marketplaces, or exchanges, will open for business. As the start date nears, people's questions about the particulars of buying insurance on the exchanges are streaming in. 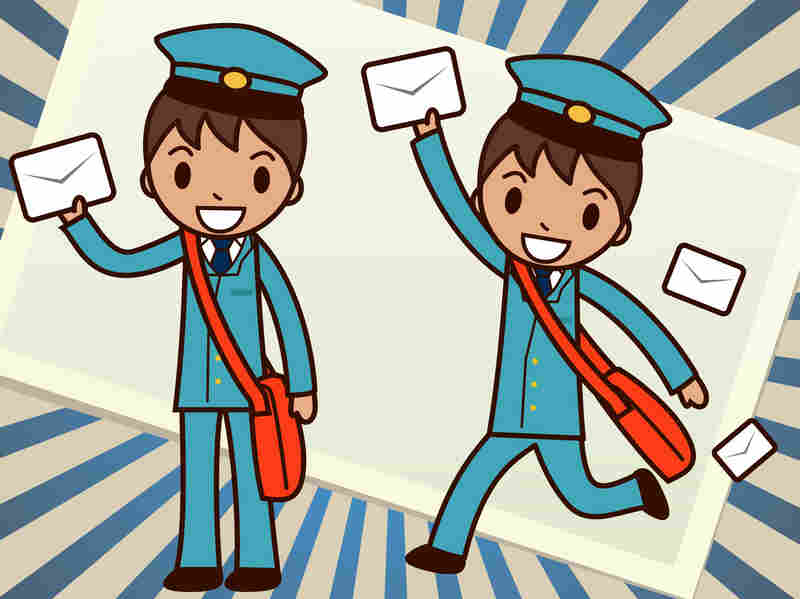 Hey, we got some more questions about the health insurance exchanges. iStockphoto.com hide caption 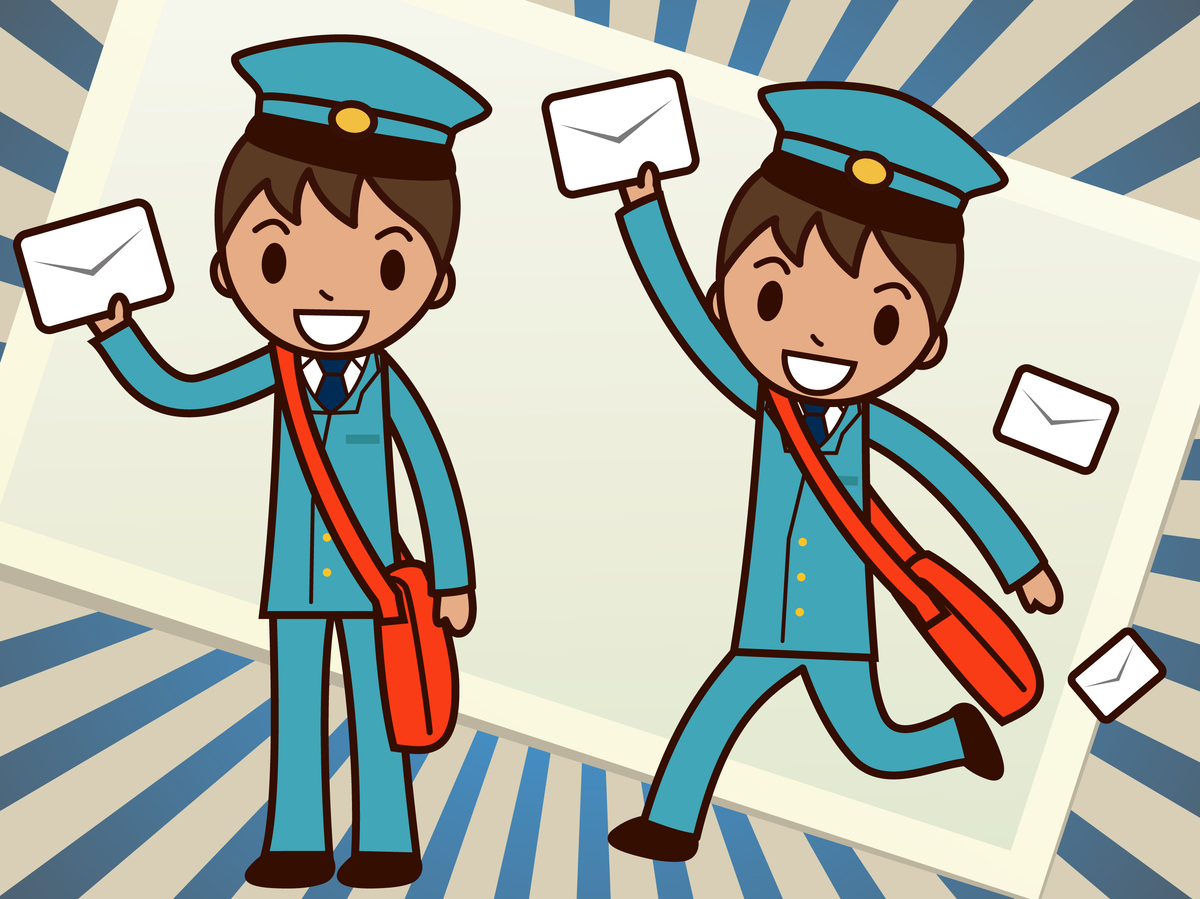 Hey, we got some more questions about the health insurance exchanges.

With the opening of online health insurance marketplaces a little over a month away, I've been receiving lots of questions about how they'll work.

Here's one that deals with the issue of getting the subsidy payments out quickly for consumers.

It sounds like people who buy health insurance on the exchange will have to pay the full monthly premium for that insurance, and subsidies will be paid through tax credits that are received annually as a tax refund. How could any low-income person who is living from paycheck to paycheck afford to do that?

They won't have to. When consumers apply for a plan on the health insurance marketplace, also called an exchange, they'll be asked to provide income information to determine whether they're eligible for a premium tax credit. That subsidy will be available to people with incomes up to 400 percent of the federal poverty level ($45,960 for an individual in 2013, or $94,200 for a family of four).

If they qualify, consumers can opt to receive the tax credits in advance, and the exchange will send the money directly to the insurer every month. This subsidy will reduce how much people owe up front. Consumers can also choose to receive their credit when they file their taxes the following year.

It's important to estimate your income as accurately as possible and contact the exchange during the year if you find you're making more or less than expected, says Cheryl Fish-Parcham, deputy director for health policy at Families USA, a consumer advocacy group. That's because when completing your 2014 taxes, your estimate will be reconciled with what you actually earned. If you've received more than you were due, you could have to repay those amounts. (Likewise, if you earned less than expected, you'll get money back.)

If in doubt, consider taking only some of the credit up front. "If people are worried about reconciliation and the possibility their income could increase, they can take part of [the credit] in advance and get the rest at tax time," advises Fish-Parcham.

What happens when people don't pay their premiums in a timely manner after they purchase insurance on the new exchanges? If they are terminated from the policy, will they be able to re-instate?

Consumers who are receiving premium tax credits for coverage on the exchange will get a 90-day grace period to catch up on late premiums, says Edwin Park, vice president for health policy at the Center on Budget and Policy Priorities. Other consumers not getting the subsidies may get more or less time, depending on the exchange rules or state law, says Park.

Once the grace period has passed, consumers will generally have to wait until the next annual open enrollment period in the fall to re-enroll in coverage. If they're uninsured for more than three months, they could be assessed a penalty for not having insurance coverage of up to $95, or 1 percent of income in 2014, whichever is greater.