Accessibility links
Vaccinating Babies For Rotavirus Protects The Whole Family : Shots - Health News Since the rollout the rotavirus vaccine for infants in 2006, the spillover benefits to children and adults who weren't immunized have been enormous. Hospitalizations due to the stomach virus have dramatically declined in those populations, too. 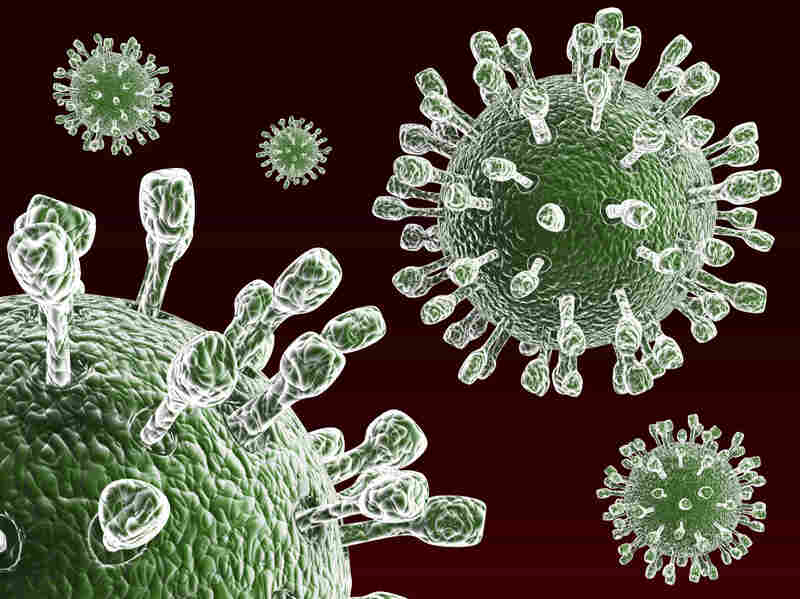 An artistic illustration of the rotavirus. petersimoncik /iStockPhoto.com hide caption 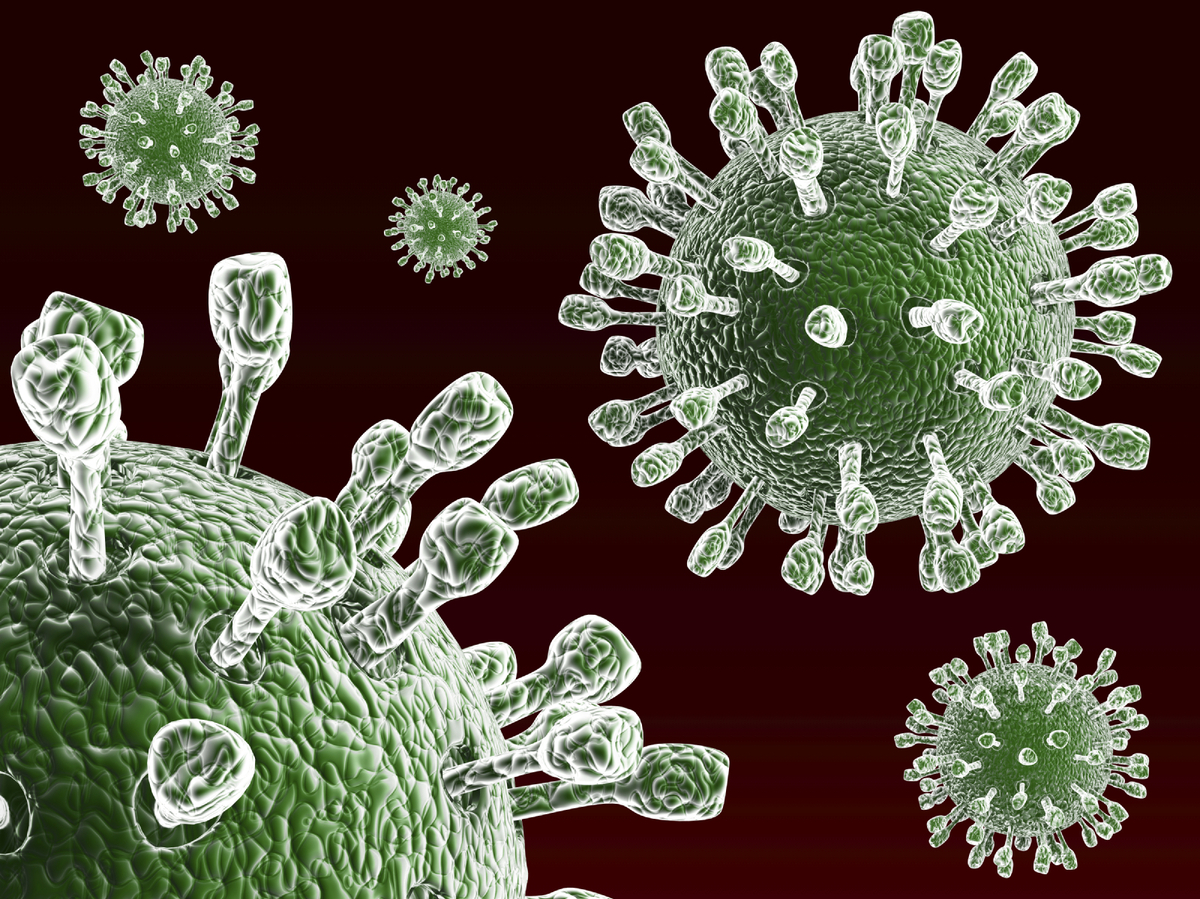 An artistic illustration of the rotavirus.

A 7-year-old vaccine that has drastically cut intestinal infections in infants is benefiting the rest of America, too.

A study published Tuesday from the Centers for Disease Control and Prevention shows that vaccinating infants against rotavirus has also caused a striking decline in serious infections among older children and adults who didn't get vaccinated.

"This is called herd immunity," the CDC's Ben Lopman tells Shots. "By vaccinating young children, we not only prevent them from getting infected, but we also prevent them from transmitting [the virus] to their siblings, their parents and their classmates."

Rotavirus is highly contagious and hardy — it can persist on doorknobs and other surfaces. It causes abdominal cramps and severe watery diarrhea, often accompanied by vomiting and fever.

The indirect benefit of rotavirus vaccination is enormous, among both the vaccinated kids and everyone else.

The vaccine costs about $65 a dose, and infants need two or three doses.

The current study, which was published in JAMA, the journal of the American Medical Association, shows that the rotavirus vaccine is indirectly preventing thousands of hospitalizations for diarrhea among older children and adults.

In the post-vaccine era, rotavirus hospitalizations dropped by a whopping 70 percent in kids 5 to 14 years old and by 14 percent in people over 65. The effect in young and middle-aged adults fell between these two extremes.

"In total we estimate around 15,000 hospitalizations a year are avoided due to the rotavirus vaccination program, solely due to this indirect benefit or herd immunity," Lopman says.

Presumably this reflects an even larger drop in rotavirus cases that don't require hospitalization, although the study didn't measure that.

And there are still more societal benefits to be wrung from rotavirus vaccination. That's because about 1 in 3 U.S. infants is not being vaccinated. If that rate were increased, so would the spillover benefit.

Lopman says the big indirect benefit of rotavirus vaccination was unexpected, largely because no one appreciated that rotavirus was such a major cause of hospitalizations for diarrhea in older children and adults.

Rotavirus used to be the main cause of diarrhea hospitalizations in infants and children under 5, but thanks to the vaccine it isn't anymore. (Norovirus is.)

The indirect protection that vaccination provides to older children and adults is not preventing the majority of diarrhea hospitalizations, even if it is making a major dent. There are a lot of other culprits — norovirus, C. difficile, and other infectious and non-infectious causes.

By the way, now that vaccination is making such inroads against one important kind of tummy troubles, there's hope that it might do the same for the next-leading cause, norovirus — infamous for ripping through cruise ships and athletic teams. Vaccines against that menace are in development. But it's still early, so don't look for one anytime soon.