Accessibility links
Despite Distaste For Health Law, Americans Oppose Defunding : Shots - Health News The most common reason people said defunding is a bad idea boiled down to a feeling that using the budget process to undermine a law on the books isn't the way government in this country should work. 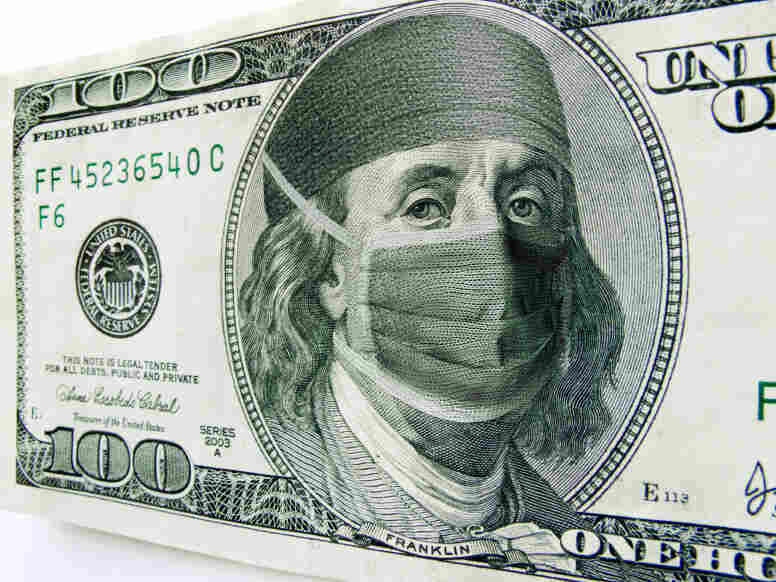 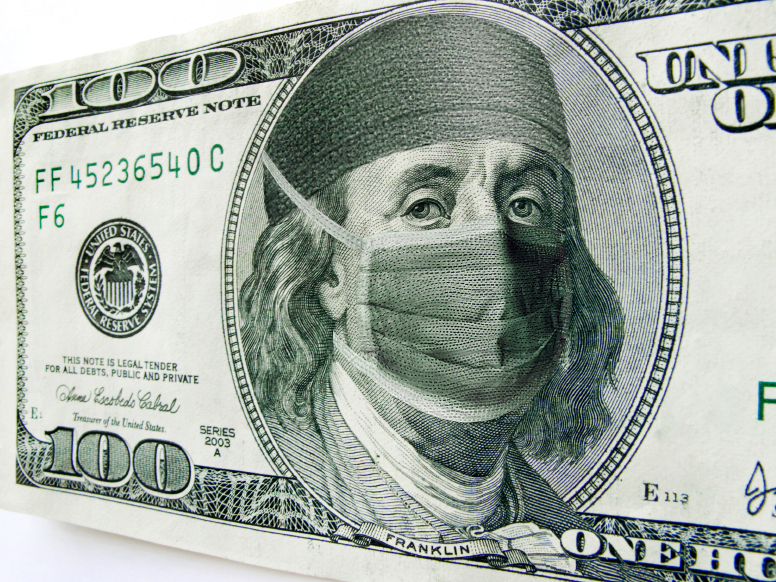 Defunding strikes most Americans as the wrong prescription for the Affordable Care Act.

Opponents of the Affordable Care Act often talk about how unpopular it is.

And this month's tracking poll from the Kaiser Family Foundation bears them out. Negative views of the law (42 percent) top positive ones (37 percent).

But Republicans who have been barnstorming the country this month to garner support for defunding the law when Congress returns from its summer break might want to look at another part of the poll. The unpopularity of the law with many Americans doesn't mean they necessarily support starving it of money.

In fact, 57 percent of respondents said they disapproved of cutting off funding to the law as a way of blocking its implementation. Thirty-six percent of those surveyed approved of the idea. Eight percent didn't know or refused to answer.

All those numbers are roughly the same as they've been all year. And they're within a few percentage points of where they were in January 2011.

The most common reason not to defund the law? "Using the budget process to stop a law is not the way our government should work," said 69 percent of those asked. Fifty-six percent said "without funding the law will be crippled and won't work as planned."

But this month's poll could give supporters of the law pause, too.

You know all that stuff we've been hearing about how young people (who are critical to the enrollment effort) are most likely to be influenced by their moms?

Well, that's not what they told these pollsters. The most trusted sources of information about the health law are doctors or nurses, followed by pharmacists and then federal and state health agencies.

On the other hand, the most common places people actually have heard about the law are the news media (81 percent) and friends and family (49 percent).

And how much do they trust that information? Not so much. Only 18 percent said they would trust it "a lot."

What about social-networking sites like Facebook and Twitter? They've been useful in getting the word out — 23 percent of those surveyed said they'd heard something about the health law on social media in the past month. But only 3 percent said they trust it "a lot."

With just over a month to go before enrollment is set to begin, it looks like opponents and supporters both have their work cut out.