Accessibility links
Brain Changes May Explain Stroke Risk In Migraine Sufferers : Shots - Health News All people have brain abnormalities, but people with migraines are more likely to have ones similar to tiny strokes. The changes may explain why people with migraines have a higher risk of stroke. 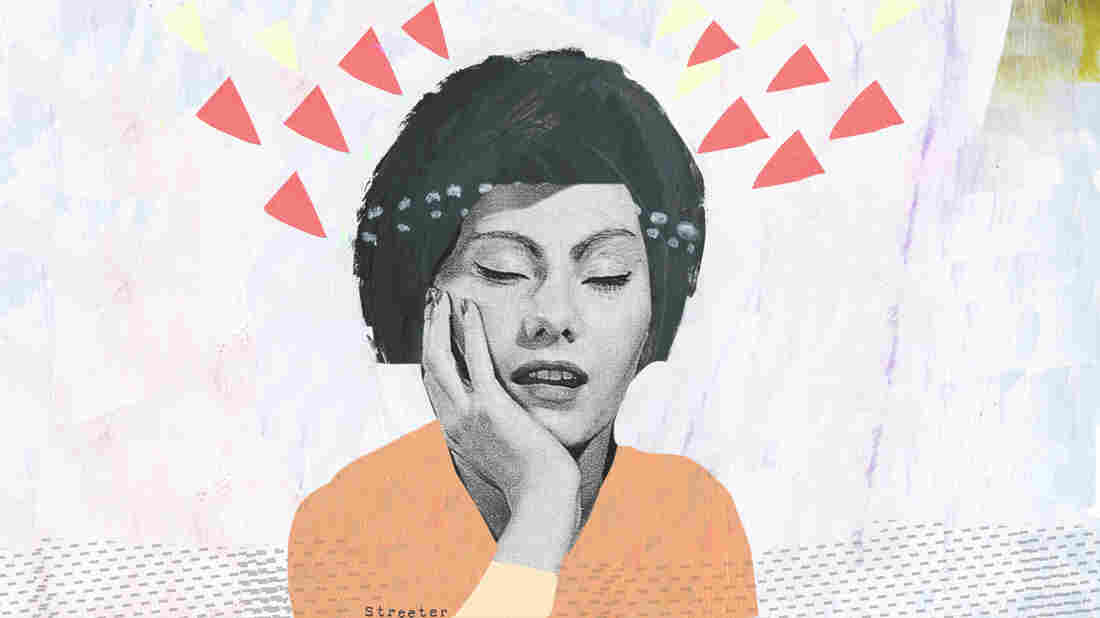 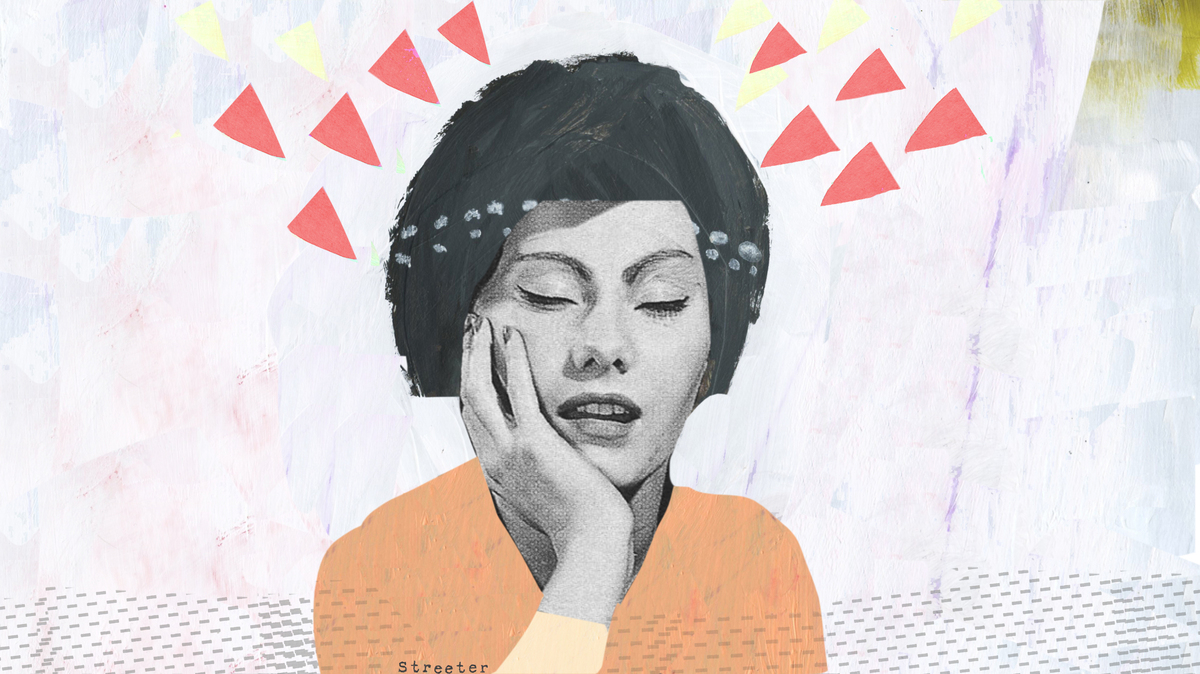 It was hard to ignore those headlines saying that people with migraine have brain damage, even if you're not among the 12 percent or so who do suffer from these painful, recurring headaches.

Don't panic, says the neurologist whose work sparked those alarming headlines. "It's still not something to stay up nights worrying about," says Dr. Richard Lipton, director of the Montefiore Headache Center in New York.

But knowing about the brain anomalies that Lipton and his colleagues found might help people reduce their stroke risk. Some people who get migraines do have a slightly higher risk of stroke. And some of the brain changes identified in the study look like mini-strokes.

"On the MRI they look like very tiny strokes," Lipton tells Shots. But the people aren't having any stroke symptoms. Still, Lipton is convinced that the process is the same. "We now know it's a risk factor for these very small silent strokes," he says.

The scientists evaluated data from 19 studies in which people with migraine headaches got MRI scans of their brains. Just about everybody is going to have some abnormalities show up in a scan.

But the people who had migraines were more likely to have two common abnormalities: white matter abnormalities and infarct-like lesions. The results were published in the journal Neurology.

The brain's white matter coordinates communication among brain regions. White-matter abnormalities are more likely in people with headaches, and as people grow older. Scientists have been studying these abnormalities for decades, but still don't know if they have any health impact.

This study found that people with migraines were more likely to have white-matter abnormalities compared to people with no migraines, but only four studies had good enough data to evaluate. "They sometimes scare the patient, and even the doctor," Lipton says of the abnormalities. "My take is that because they're common and of unknown significance, they're nothing to worry about." Doctors should reassure patients that this is nothing to worry about, the study says.

But the infarct-like lesions might be something for people to worry about, or at least act on. The scientists found that people with aura, who see flashing lights or other visual disturbances before the migraine itself starts, are more likely to have tiny brain lesions that look like strokes, called infarct-like lesions.

That doesn't mean that people with those lesions will have strokes. But since there is a slightly higher stroke risk in people who have migraine with aura, Lipton says it would be wise to practice stroke prevention.

"My sense is that people who have migraine with aura should be particularly vigilant about managing their other [stroke] risk factors," Lipton says. That means not smoking, getting exercise and eating healthful foods. "If they have high blood pressure, diabetes or high cholesterol they should work with their physician to reduce their overall stroke risk."

That's good advice for everybody, not just people with migraines.

Historically migraines were considered harmless, if miserable. But recently scientists have begun to think that the disorder may be tied to neurological abnormalities caused by genetic mutations. That may be why migraines often run in families.

This research is part of ongoing efforts to figure out how brain structure and function could be causing migraine, or how the headaches might affect the brain.

The study also found that people with more frequent migraines had more infarct-like lesions, suggesting that avoiding migraine triggers could protect the brain. "Taking steps to reduce the number of migraines you have will certainly improve your life today," Lipton says, "and might have long-term benefits."