Accessibility links
Enough With Baby Talk; Infants Learn From Lemur Screeches, Too : Shots - Health News Even infants too young to discern the meaning of words seem better able to learn while listening to the sound of human speech than while listening to nonsense — speech run backward. Little surprise there, perhaps, but a study shows that recordings of lemur calls spark learning, too. 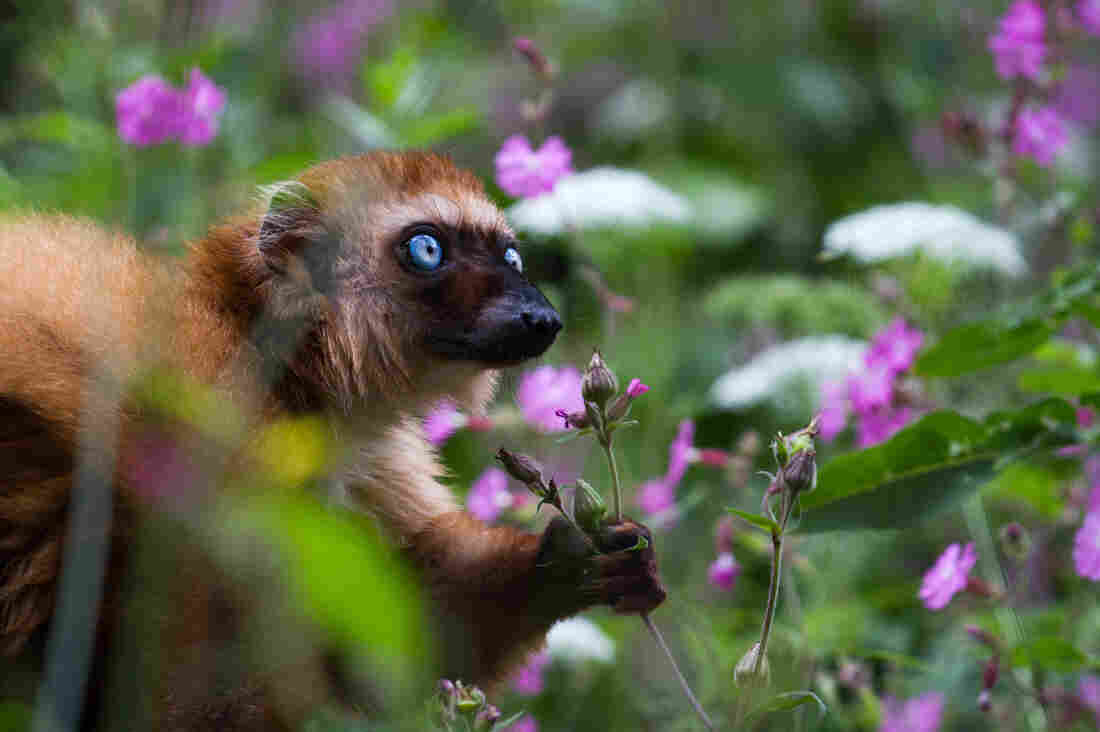 Sure, it's cute. But that voice! Lennart Tange/flickr hide caption 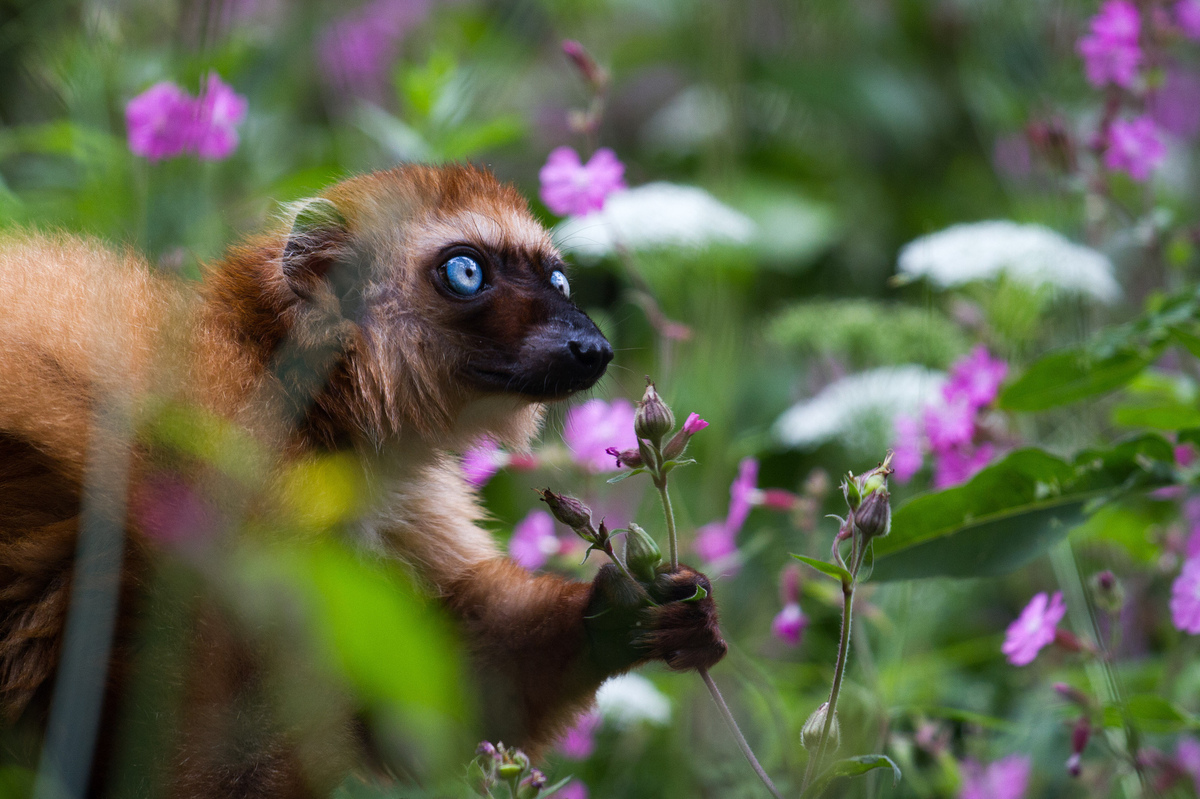 Sure, it's cute. But that voice!

New research suggests that 3-month-old human babies can use lemur calls as teaching aids. The findings hint at a deep biological connection between language and learning.

Babies begin learning as soon as they're born. They're listening, too. But researchers still don't know exactly how the development of language and learning are linked: "How do language and concepts come together in the mind of the baby?" asks Sandy Waxman, a psychologist at Northwestern University in Evanston, Ill.

Waxman has devoted her career to answering that fundamental question. She says the language-learning connection is clear in older children. For example, a 2-year-old hears the word "dinosaur" when she sees many different kinds of dinosaurs. She soon connects the word "dinosaur" to the dinosaur category, and she can more easily identify future dinosaurs when she sees them.

But much younger children can't clearly discern words; can language still help them to learn categories? Waxman's previous work suggested it might. In her earlier study, 3-month-old babies were played human speech segments while they stared at a screen displaying dinosaurs. Later they were shown new dinosaurs. By watching their eyes, the scientists could see that infants could recognize other dinosaurs better when they had been taught the category while the human speech was playing in the background.

But was it really the speech that got their attention or just the sound that intrigued them? Waxman needed an answer, so this time she and her team tried to teach babies categories while they listened to two different sounds: the shriek of a lemur and human speech run backward.

"We reasoned that if the language effect that we'd seen earlier was nothing more than an infant's response to the complexity of the auditory signal, than both of those new sounds should help them form categories at this very early stage," she says.

In other words, if the sound was just a way of getting their attention, the babies would learn to categorize equally well while listening to both lemur shrieks and backward speech.

But that's not what the researchers found. The backward speech didn't help the babies to learn categories at all. But the lemur shrieks did. The study appears in this week's issue of the Proceedings of the National Academy of Sciences.

"This work shows a very fundamental link between language and learning," says Janet Werker, who studies the roots of language acquisition at the University of British Columbia in Canada. Werker says the new study shows that there is something unique about the sounds we and our nearest animal relatives make. Even if little babies can't pick out the words, the sounds say, "Pay attention, you just might learn something!"

But not everyone agrees that the new work shows that primate sounds can stimulate a child's linguistic instinct. "This work tells us that sounds that are more like human language are more effective," says Lisa Oakes, a psychologist at the University of California, Davis. "What is more controversial is why they are effective." She says it's still unclear whether the primate sounds are stimulating some deep linguistic circuit in the brain or just getting the babies to look.

Whatever the effect, it doesn't last for long. By the time they were 6 months old, the babies had tuned out the lemur cries. Only human speech played forward helped them to learn.

Should Shots readers with 3-month-olds leave their babies in the care of a lemur teacher?

"It would be a fantastic experiment but I wouldn't endorse it," Waxman says. "I mean you know what lemurs are like. You wouldn't want to leave your baby alone with one of them."