Accessibility links
How A Change In Gut Microbes Can Affect Weight : Shots - Health News Mice that got microbe transplants from obese humans gained more weight and accumulated more fat than mice that received microbes from lean humans. The findings, though preliminary, suggest a future path for obesity treatment. 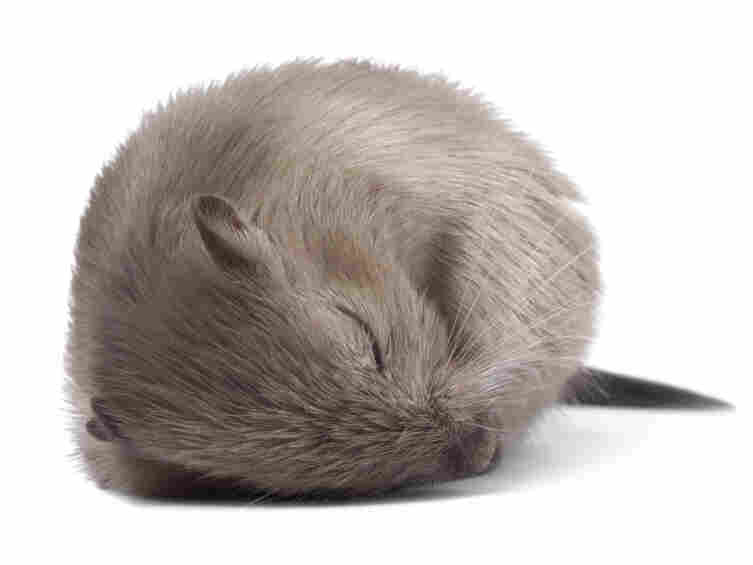 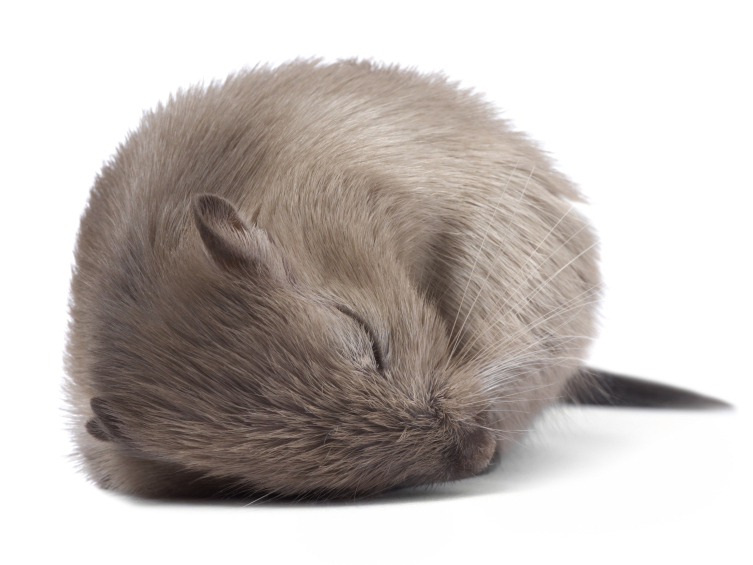 The evidence just keeps mounting that the microbes in our digestive systems are a factor in the obesity epidemic.

A team of European researchers recently reported they'd found that obese people appeared to have less diverse microbes in their guts than did lean people. The research also showed that people with less diverse communities of gut microbes were more likely to be at risk for health problems associated with being overweight, including diabetes, heart disease and cancer.

Now, U.S. researchers are reporting the results of some intriguing experiments involving mice that got new gut microbes through transplants. The source: obese and lean human twins. (By using twins, the researchers were trying to eliminate any genetic variation that could influence the results.)

Biologist Jeffrey Gordon, of Washington University School of Medicine in St. Louis, and his colleagues removed bacteria from the guts of four pairs of human twins in which one was obese and the other was lean. The researchers then transplanted those microbes into the guts of lab mice who didn't have any of their own microbes.

Next, the scientists let the animals live together. And since eating each other's feces is a common habit among mice, they were soon exposed to each other's gut microbes. After 10 days, the researchers found that the mice with the obese microbes adopted the lean microbes and started to look healthier.

And, finally, the researchers showed that the animals were unable to be colonized by the lean microbes when they were fed diets aimed at simulating a typical unhealthful Western diet high in saturated fats and low in fiber.

"We now have a way of ... thinking about what features of our unhealthy diets we could transform in ways that would encourage bacteria to establish themselves in our guts and do the jobs needed to improve our well-being," Gordon said in a statement.

In an article accompanying the report, Alan Walker and Julian Parkhill of the Wellcome Trust Sanger Institute in Britain called the findings an "intriguing" step toward finding ways to fight obesity, including developing "relatively simple mixtures of bacteria for testing as anti-obesity therapeutics."