Accessibility links
Fear Of Holes May Be Reaction To Venomous Critters : Shots - Health News Images that evoke a phobic reaction to holes have unique characteristics in terms of contrast and fine detail. Researchers found they were similar in some respects to features of venomous animals. 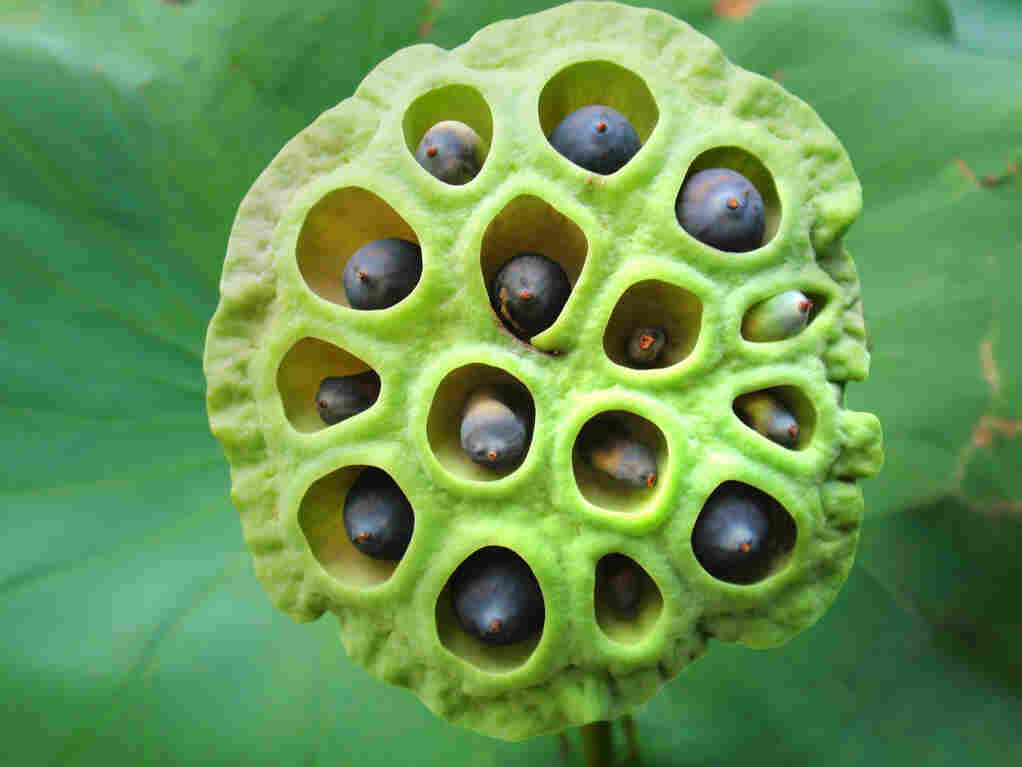 Beautiful or creepy? A recent survey found that an image of a lotus seed head makes about 15 percent of people uncomfortable or even repulsed. tanakawho/Flickr.com hide caption 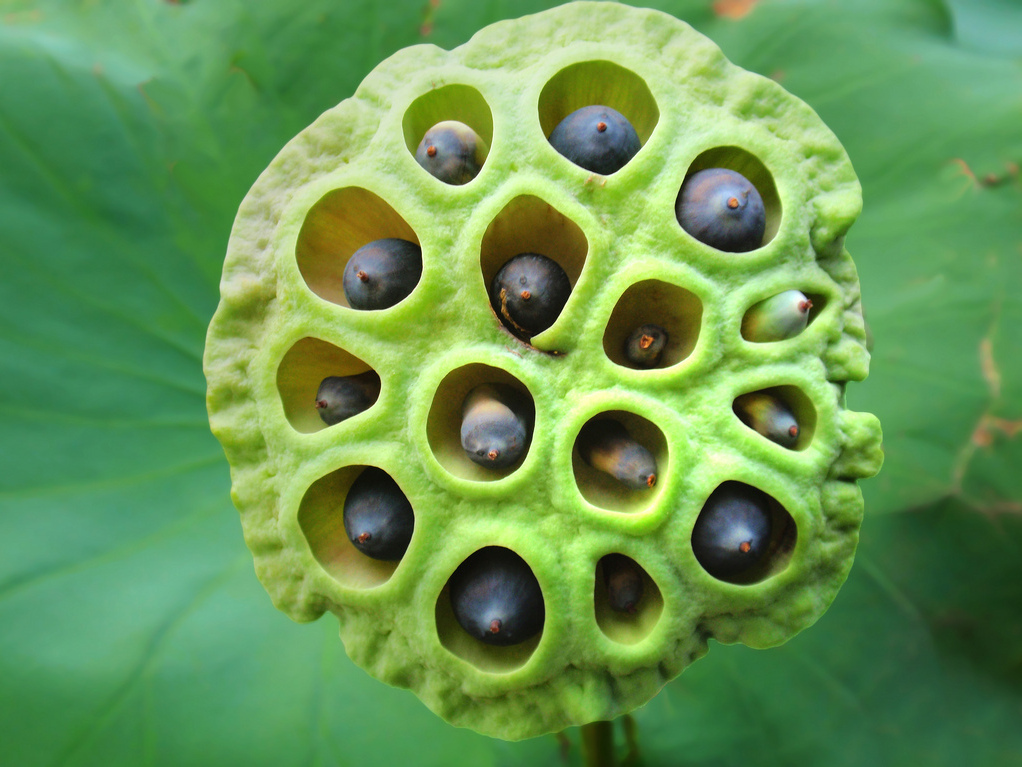 Beautiful or creepy? A recent survey found that an image of a lotus seed head makes about 15 percent of people uncomfortable or even repulsed.

Trypophobia may be moving out of the urban dictionary and into the scientific literature.

A recent study in the peer-review journal Psychological Science takes a first crack at explaining why some people may suffer from a fear of holes.

Fear Of Cantaloupes And Crumpets? A 'Phobia' Rises From The Web

Trypophobia may be hard to find in textbooks and diagnostic manuals, but a brief Web search will show that plenty of people appear to have it.

"Have you ever felt anxious when you see a hole in the road or a pot? Or are you nervous when someone will bring a cheese with lots of holes in front of you? If yes, you might have trypophobia."

Geoff Cole and Arnold Wilkins, both researchers at the Centre for Brain Science at the University of Essex, decided to analyze the characteristics of the images that appear on the trypophobia.com website.

"You can take any image and break it down into its core fundamental components meaningful to the visual system," Cole tells Shots. "This would be things like luminance, contrast, wavelength of light."

When they performed their analysis, they found that images that evoked the phobic reaction to holes had quite unique characteristics in terms of contrast and levels of fine details. 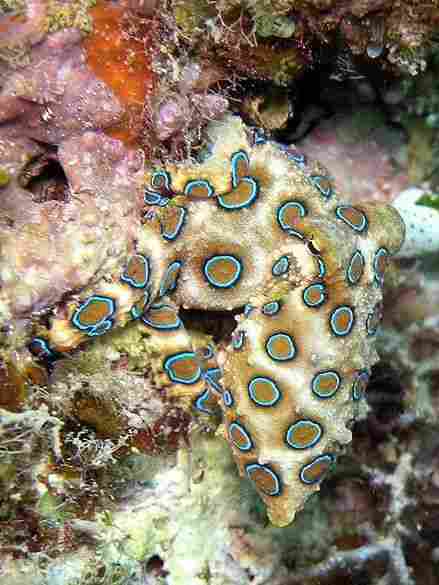 Does this blue-ringed octopus scare you? Wikimedia Commons hide caption 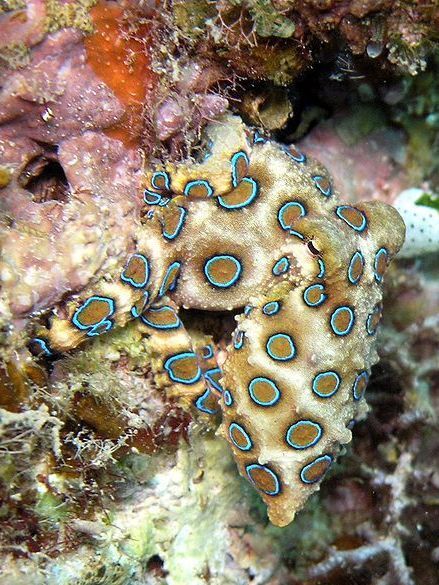 Does this blue-ringed octopus scare you?

But why would that particular characteristic make people's skin crawl? The answer came to Cole one day when he was visited by a man who said he suffered from trypophobia. In the course of their conversation, the man revealed he had a phobic reaction every time he looked at a blue-ringed octopus.

And that gave him an idea. He searched for images of other venomous animals, and once he had found several, he showed them to his visitor. "He couldn't look at the images," says Cole, because they elicited the same phobic response as an image of holes.

So Cole decided to analyze the images of the venomous animals and found that they had the same unique characteristics as the trypophobic images he had already analyzed.

What does this mean? Cole speculates that when someone with trypophobia sees an image or object with holes in it, it stimulates a primitive portion of his or her brain that associates the image with something dangerous. He says you can think of it as a kind of unconscious reflex reaction that happens faster than the conscious brain can say, "There's nothing to worry about."

In other words, trypophobia may be the remnants of an evolutionary adaptation that made total sense: If you see a venomous animal, get scared and move away as quickly as possible.

Cole says he has plans to explore this possibility further.