Accessibility links
Parents' Harsh Words Might Make Teen Behaviors Worse : Shots - Health News Lots of parents yell at their teenagers, but harsh verbal punishment is associated with more bad behavior on the part of the kid. Research shows that yelling is ineffective for changing behavior. A step back and a deep breath may be better options. 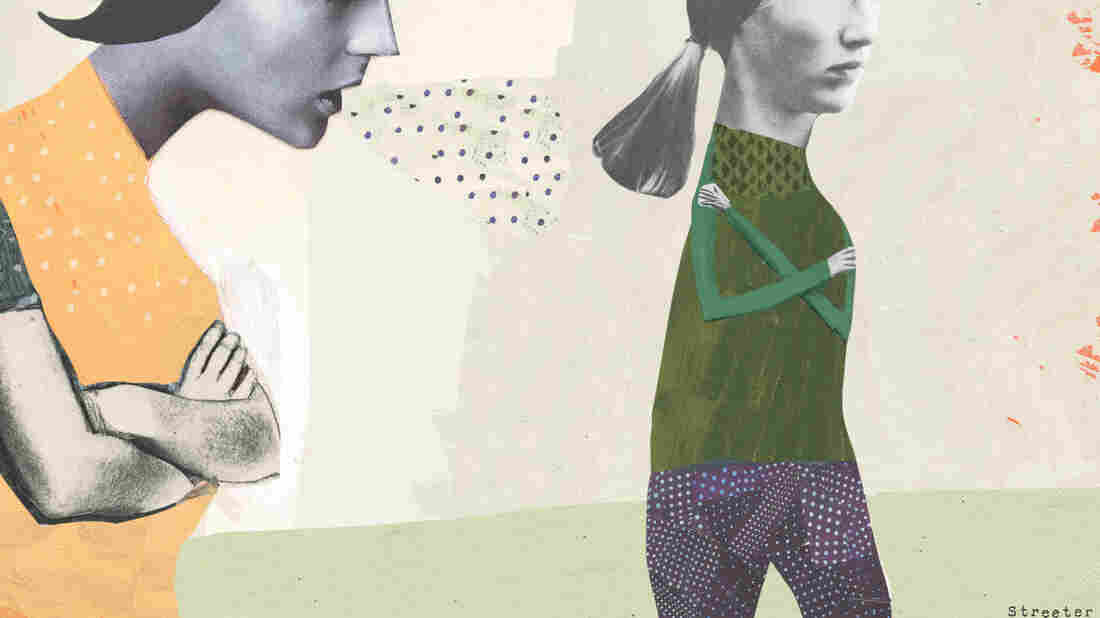 Sure you're steamed. But teenagers tend to meet harsh words with even worse behavior, a study says. Katherine Streeter hide caption 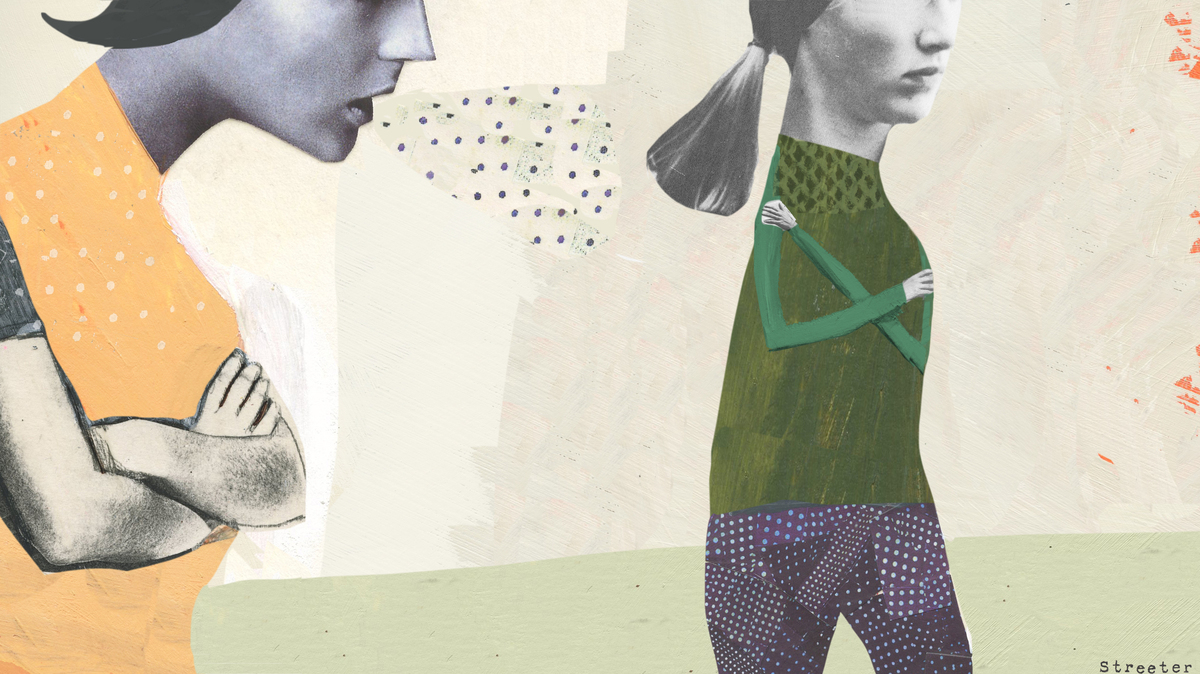 Sure you're steamed. But teenagers tend to meet harsh words with even worse behavior, a study says.

Most parents yell at their kids at some point. It often feels like the last option for getting children to pay attention and shape up.

But harsh verbal discipline may backfire. Teenagers act worse if they're yelled at, a study finds.

No matter how much you shout, your teenagers don't listen.

Researchers asked parents of 13-year-olds in the Philadelphia area how often in the past year they'd yelled, cursed or called the kid "dumb or lazy or some other word like that" after he or she had done something wrong.

The parents who used more harsh words when the child was 13 were more likely to see increases in their teenager's conduct problems when asked again a year later. And the children who faced high levels of harsh verbal discipline were more likely to have symptoms of depression at age 14.

"No matter how much you shout, your teenagers don't listen," says Ming-Te Wang, an assistant professor of psychology and education at the University of Pittsburgh, and lead author of the study. "It makes things worse and worse, and makes the relationships more tense."

The families in the study were largely middle class, and almost all either white and black. The harsh verbal discipline was evenly distributed across economic levels and ethnicity, Wang told Shots. The results were published online in the journal Child Development.

"It's a reminder to ourselves that we need to stay calm," Wang says. "When we yell, it won't help them stop problem behaviors. Parents need to step back a little bit and calm down."

In the study, children who had more behavior problems at age 13 were more likely to get yelled at. No surprise there. But the study couldn't nail down if parental yelling was prompting the bad behavior, or if parents with difficult children are more likely to resort to shouting.

Harsh parenting is often part of a package of behavior and it's hard to separate out the effects of yelling, says Alan Kazdin, director of the Yale Parenting Center, who wasn't involved in the study. In addition, some adults are genetically more inclined to screaming and harsh behavior, Kazdin says, and it's likely that their children will be, too, totally aside from how they're treated.

Parents shouldn't panic because they've lost it in front of the kids, Kazdin says. "Everyone is going to go off the handle at some point," he tells Shots. "Presumably Mother Teresa got mad."

The problem with verbal or physical punishment, Kazdin says, is that they are ineffective ways to get people to improve behavior. "People like me are against it because you don't need it to change behavior."

Kazdin says that less yelling would be one step toward a less toxic family environment: less stress, exposure to violence or direct corporal punishment. Instead, he says, parents should focus on nurturing, family activities and routines.

"What are the effects of yelling to or at your child on this one day and then another one next week?" We really don't know, Kazdin says. "But we do know that yelling, nagging, hitting, etc., does not strengthen the child to help them handle life."

Parents can clean up their act, but teenagers can also do their part, realizing that learning how to act more appropriately around their parents can make life much happier for them, Wang says. "We should have some two-way interventions for parents and kids."