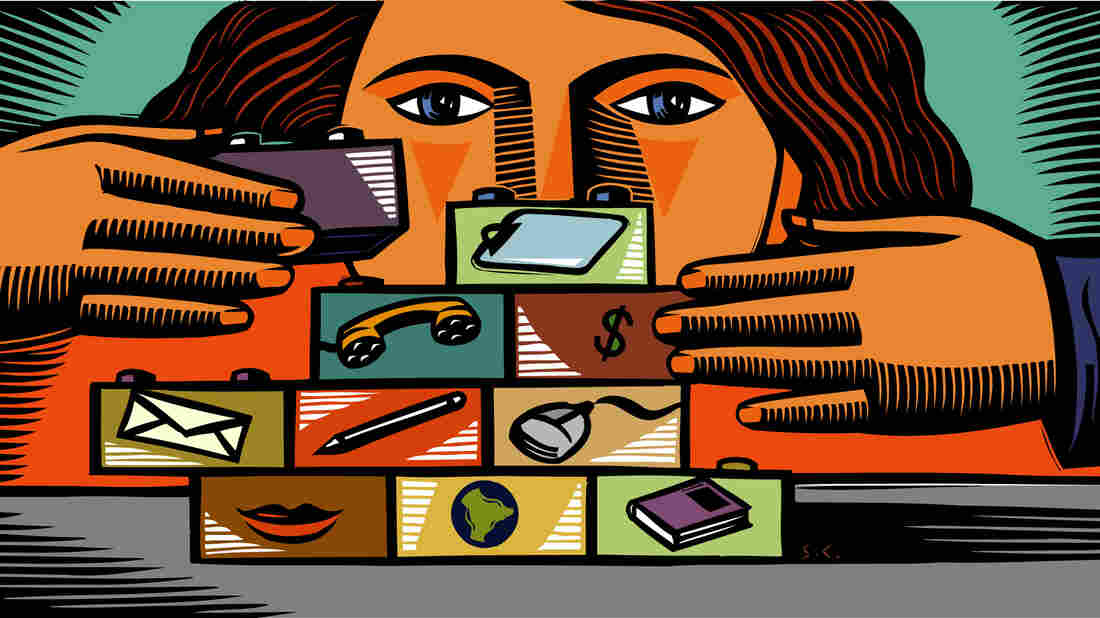 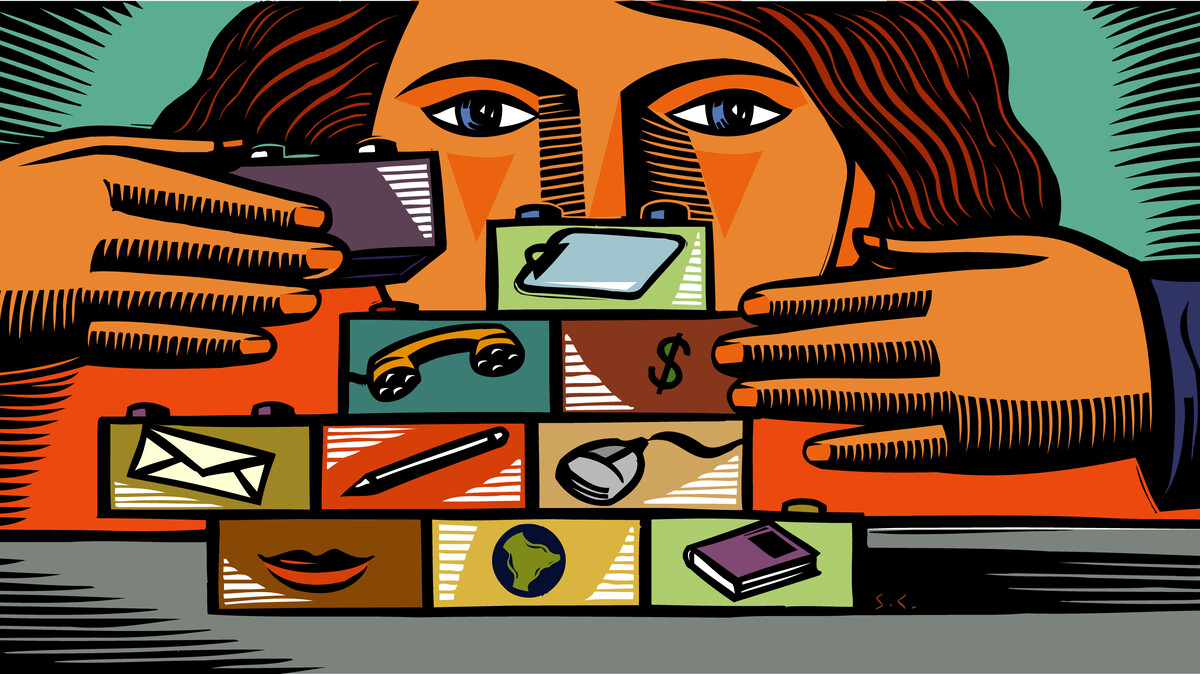 A brain that trains can stay in the fast lane. That's the message of a study showing that playing a brain training video game for a month can rejuvenate the multitasking abilities of people in their 60s, 70s and 80s.

"After training, they improved their multitasking beyond the level of 20-year-olds," says Adam Gazzaley, one of the study's authors and a brain scientist at the University of California, San Francisco.

And the improvement extended beyond multitasking, Gazzaley says: Participants also got better at remembering information and paying attention.

Moreover, the training actually changed participants' brains. Brain wave patterns associated with focus got stronger, Gazzaley says. So did connections between visual areas of the brain and areas involved in making decisions. And tests showed that six months after training, the improvements were still there.

Gazzaley got the idea for a video game after years of publishing papers showing how the ability to multitask declines with age. "I became inclined to see if we could do something in the lab to actually help," he says.

So with assistance from some professional video game developers, Gazzaley's lab came up with a multitasking driving game called NeuroRacer. The game has players perform two tasks simultaneously, Gazzaley says. One is to use a joystick to "navigate on this winding road that's going left and right and up and down." The second task is to hit a button whenever the player sees a road sign in the form of a green circle.

To test the game, Gazzaley's team recruited 46 healthy people who ranged in age from 60 to 85 years old. One of them was Ann Linsley, 65, who says she volunteered in part because she was having mental lapses — like going to the refrigerator and being unable to remember what she'd come for. "When I saw this study I thought, 'Oh cool, maybe I'll learn something,' " she says.

Linsley and other participants initially played the NeuroRacer game in Gazzaley's lab while researchers studied their brain activity. The idea was to gather baseline data so the scientists could look for any changes after the monthlong training.

After the initial evaluation, some participants went home with a laptop version of the game. Over the next month, these participants played three times a week for an hour. As they got better, the game got harder. Linsley says she didn't want to give back the laptop at the end of the month because "every day I was getting a little better at it."

Participants' dramatic improvement in memory and attention suggest that this sort of mental exercise could help older people function better in their daily lives, Gazzaley says. "We know that these cognitive abilities really underlie a lot of our performance in how we interact in the real world," he says.

But Gazzaley cautions that even with a lot of training, people don't do a very good job performing several tasks at the same time. So driving while talking on the phone or texting is still a bad idea, he says.

Also, even though many commercial video games claim to train your brain, most have never been evaluated for that purpose, Gazzaley says.

The study's finding confirms earlier research suggesting that healthy brains are still highly capable as they age, says David Meyer, of the University of Michigan.

As people get older, they tend to adopt "more conservative strategies" when it comes to evaluating information and taking action, Meyer says. That can slow them down and lead to poor results when they do something like playing a video game that requires quick responses, he says.

But the ability to act quickly hasn't been lost, Meyer says. And the video game may help in part because it simply encourages older people to adopt a less conservative strategy.

Meyer, who is 70, says video games are not the only way to keep your brain sharp. Exercise is a proven way to preserve mental function, he says. And so is strenuous mental exercise, like reading difficult books or solving tricky math problems.

"I'm trying to do a combination of both physical and mental exercise in order to maintain my capacities at the highest possible level for my age," Meyer says.