Accessibility links
Majority Of Millennial Kids In U.S. Generous To Charities : Shots - Health News Nearly 9 in 10 millennial kids donated some of their own money to a church or nonprofit during a two-year period, a study found. What makes a child more likely to be generous with their money? Parents talking to their kids about the value of philanthropy.

Majority Of Millennial Kids In U.S. Generous To Charities

Majority Of Millennial Kids In U.S. Generous To Charities

Percentage of American kids who gave to charity in 2002 and 2007, broken down by family income. When other factors are considered, socioeconomic status doesn't affect a kid's likelihood to give. Courtesy of the U.N. Foundation hide caption

Percentage of American kids who gave to charity in 2002 and 2007, broken down by family income. When other factors are considered, socioeconomic status doesn't affect a kid's likelihood to give.

Courtesy of the U.N. Foundation

Millennials might be known to their elders for texts and tattoos, but they're also a pretty giving bunch.

Nearly 9 in 10 millennial kids in the U.S. gave to a charity at least once during two years the researchers asked about, the United Nations Foundation said Thursday. More than half of the kids gave in both years. 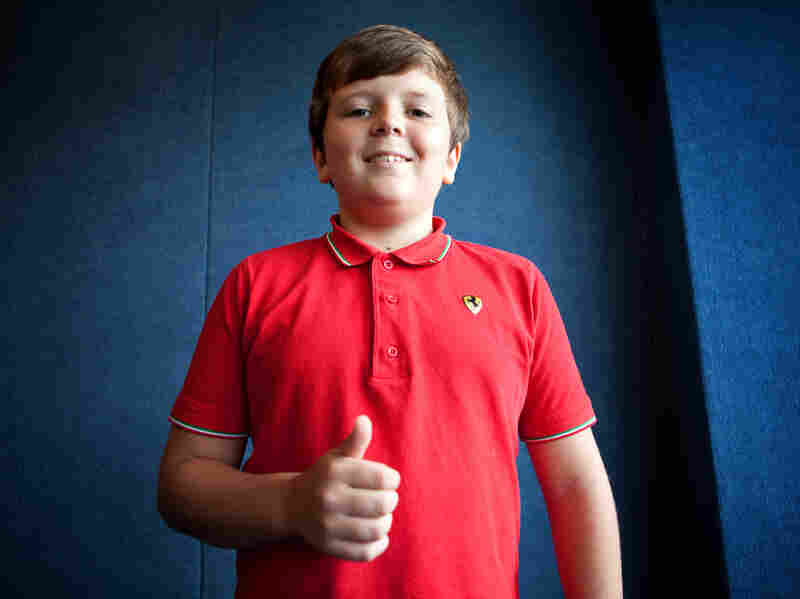 Jackson Merrick, a sixth-grader from McLean, Va., says he donates half of his allowance to charity. Morgan Walker/NPR hide caption 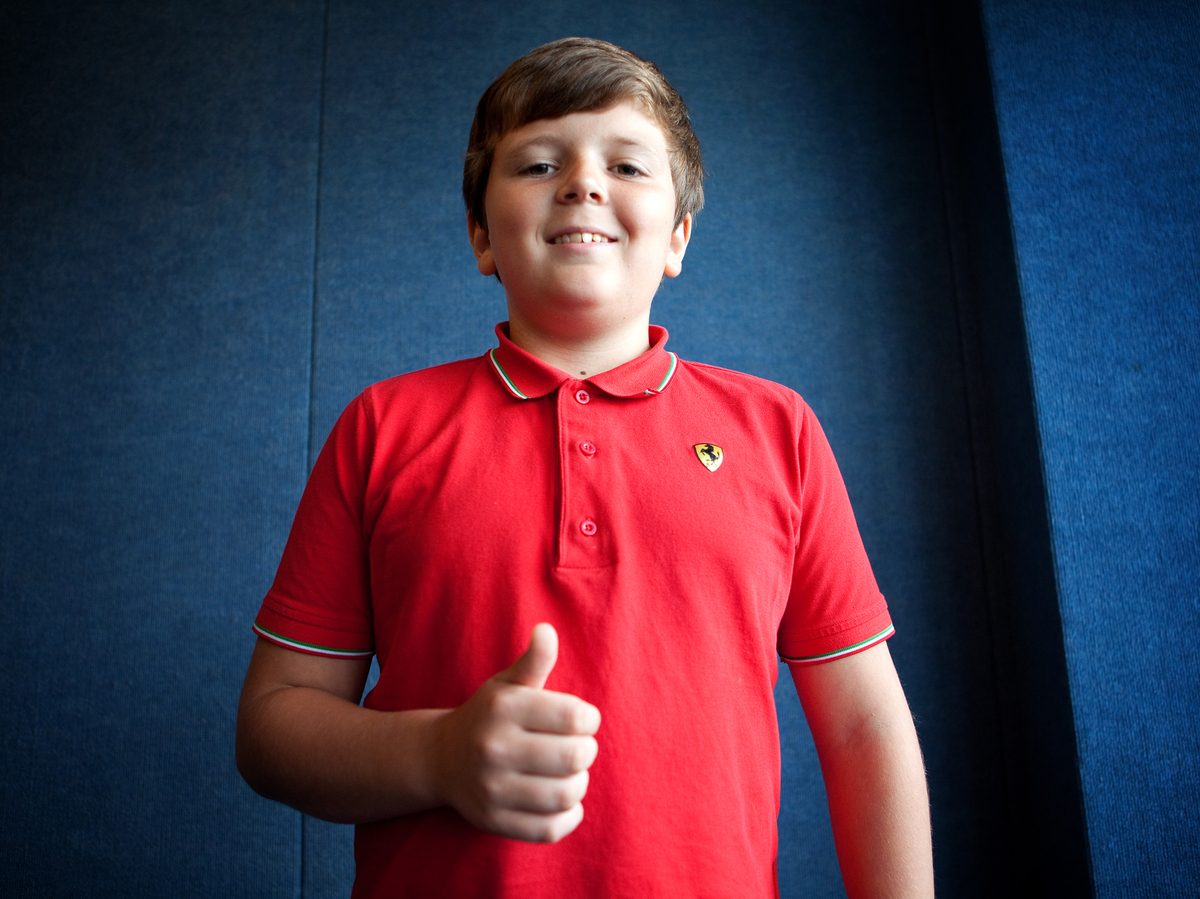 Jackson Merrick, a sixth-grader from McLean, Va., says he donates half of his allowance to charity.

The study, led by a team at Indiana University and the U.N. Foundation, didn't look at how much children were actually donating. The survey only asked kids, ages 8 to 19, if they had given "some of your money ... if only a few pennies," to a church, synagogue or another nonprofit in 2002. This question and others were repeated for 2007.

Can kids be taught to be charitable? Yes.

"All parents ask, 'How can I raise my kids to be generous, altruistic adults,' " says Indiana University's Debra Mesch, who led the study. "We have an answer for that: Talk to your kids about giving."

Discussing with kids the value of philanthropy boosted by 20 percent the likelihood that they would donate their own money, the study found. But whether the parents themselves contributed didn't change their children's behavior.

"Parents should ask themselves, 'Do my kids know why I give to a charity? ... Do they understand the impact of that charity?' " Mesch says. "You could say to your kids: 'I'm giving to charity because these people are going to be happier and live more successful lives if they're not hungry.' "

Although boys and girls were equally likely to give away their own money, girls were more likely to volunteer than boys, the study found. About 60 percent of girls said they volunteered at least once during 2002 and 2007, but only 50 percent of boys offered up their time.

"When you look at the literature on adults, it's very clear," Mesch says. "Women volunteer at a significantly higher rate than men. Now we find it in children."

The study looked at 903 kids and their families in 2002 and 2007. The families were chosen to represent the racial and social classes found across the U.S.

The researchers say this is the first time anybody has looked at giving behavior in this way, so they can't say how this generation stacks up against others.

Rates of giving were the same among all races. And family income didn't change the likelihood that a kid would donate, when other influential factors were considered.

This finding is also consistent with what psychologists have observed in adults. Traditionally, people have thought that wealthier individuals give away more of their money because they have less to lose. But recent studies have found the opposite: People with lower incomes often volunteer more and donate a larger percentage of their income.

So what do kids say inspires them to sacrifice their precious pennies?

Jackson Merrick, a sixth-grader from McLean, Va., told reporters at a Thursday media briefing what motivated him to donate his allowance to the nonprofit Nothing But Nets: "I was at a basketball tournament a few years ago, and I saw a bunch of signs with Nothing But Nets on it," he said. "I thought that was a pretty cool name. And it helps people from getting malaria."