Accessibility links
Teens Curb Sodas And TV, But More Work Needed In Obesity Fight : Shots - Health News After a decade of pressure from schools, parents and public health officials, teenagers do seem to be doing a wee bit better when it comes to eating fruits and vegetables and cutting back on sugary drinks. But they've got a long way to go to be considered healthy eaters. 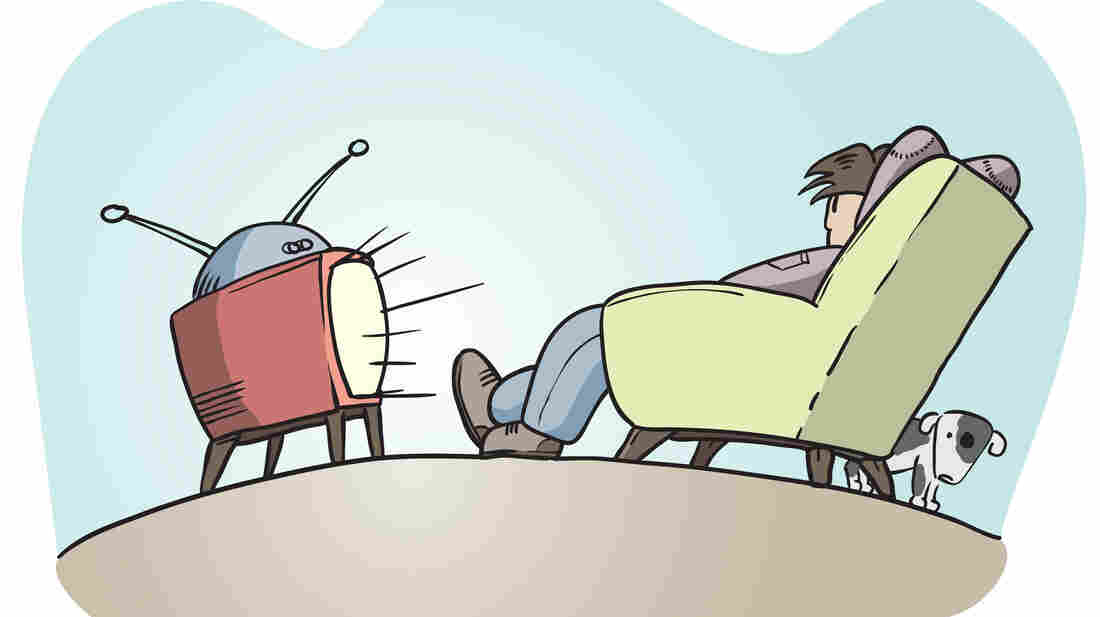 Teenagers put in more than two hours a day of TV time on average, still more than what pediatricians say is healthy. iStockphoto.com hide caption 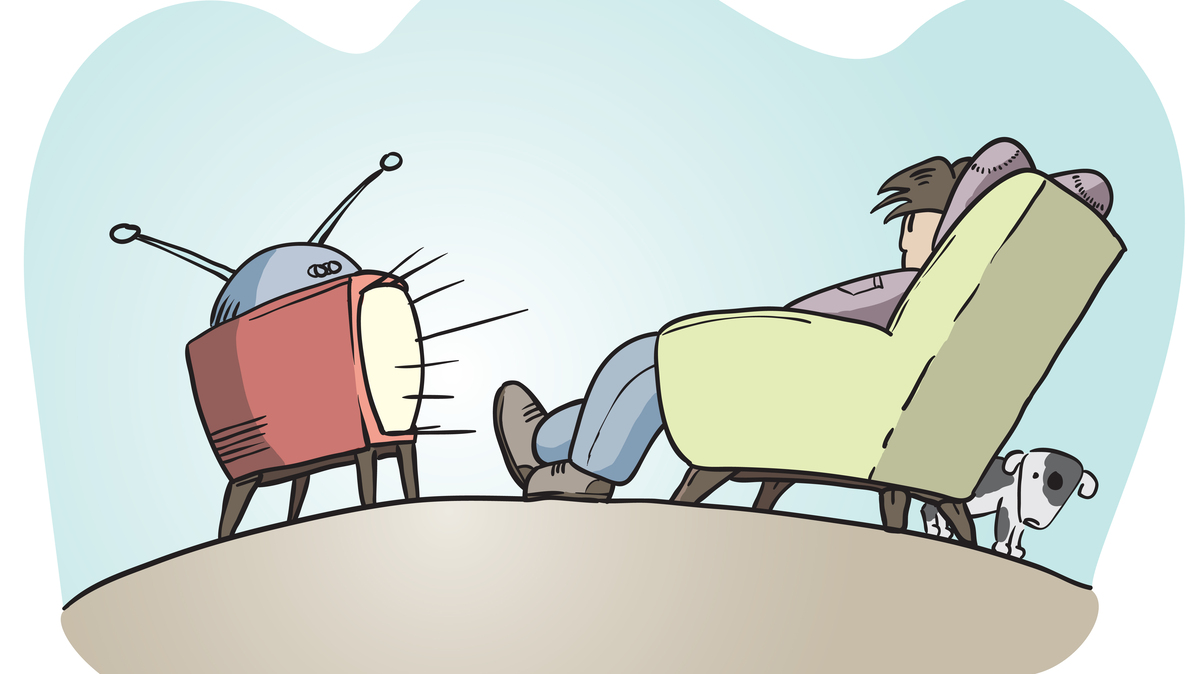 Teenagers put in more than two hours a day of TV time on average, still more than what pediatricians say is healthy.

In the past few years a wisp of a trend has emerged suggesting that the huge rise in obesity among children and teenagers may have peaked.

Here's one more bit of evidence: Teenagers are cutting back on sugary drinks, getting more exercise and watching less TV. But overall they're still pretty awesomely bad when it comes to healthful behaviors, a study finds.

To find out, researchers at the National Institute of Child Health and Human Development polled more than 34,000 children in grades 6 to 10 in three different groups (2001-2002, 2005-2006 and 2009-2010). The kids were asked if they were physically active for 60 minutes or more a day and how much TV they watched. Researchers also asked what the children were eating.

Overall, the kids logged less than five days a week of significant physical activity, the kind that makes you break a sweat. But that number did crawl up, from about 4.3 hours a week to 4.5 hours, over that nine-year span.

Daily TV watching dropped from three hours a day to 2 1/3, inching their way towards the American Academy of Pediatrics recommendation of no more than two hours a day of screen time. The survey didn't start asking about computer and video game use until 2005. They each took up about an hour of a teenager's day, and the numbers didn't change over time.

Public health types have pushed hard to have children cut back on sedentary activities like TV, figuring that those are hours when they could be out running and jumping.

They've also pushed hard to get teenagers eating more fruit and vegetables, and cutting back on sugary drinks and sweets.

The good news here is that teenagers seem to be getting that message, at least a tiny bit.

In 2001, the teens said they were eating a fruit or a vegetable four days out of seven. They didn't break through to five days a week, but they got closer. Consumption of sodas and candy declined from almost five days a week to four. (It's sad to see how the researchers had to squinch their vertical axis on the graph to make these meager improvements show up.)

But there's also not-so-great news in this survey.

Older teenagers did worse than their younger peers — they were less likely to eat breakfast, exercised less, and eat fewer fruits and veggies, and logged ore computer time. This could be because they're more in charge of their eating and behavior than are younger children. But the researchers say that since habits of diet and exercise are established in childhood, this is not a good thing.

The survey "indicates there is considerable need for improvement," the researchers write. The study was published online in the journal Pediatrics.

Though it may be that the many efforts to get children to exercise more and eat more healthfully may be responsible for the changes seen, the authors conclude, this study can't prove that's the case.