Accessibility links
Laid Off And Looking For Health Insurance? Beware Of COBRA : Shots - Health News Many laid-off workers continue the insurance they got on the job by paying for it themselves through an expensive option known as COBRA. The health insurance exchanges that open in October are likely to be a cheaper source for health coverage. 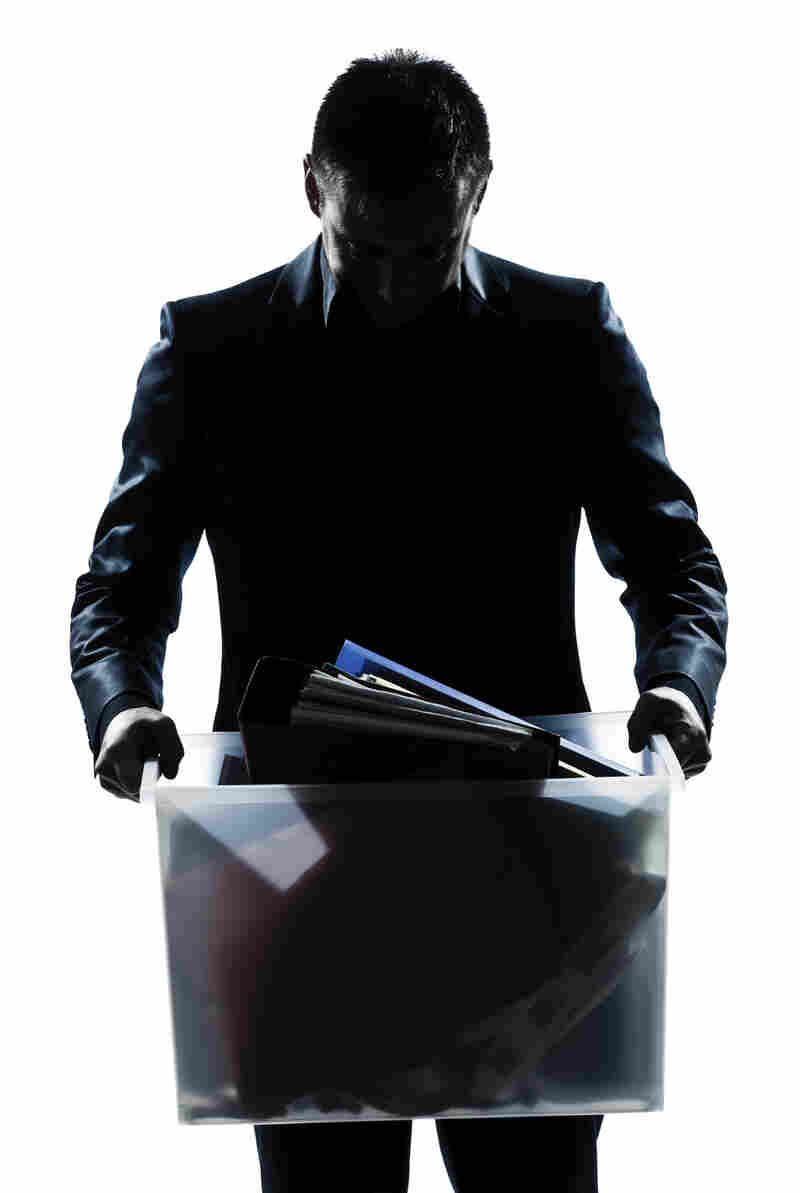 After losing a job, figuring out health insurance may be the smartest first step. Franck Camhi/iStockphoto.com hide caption 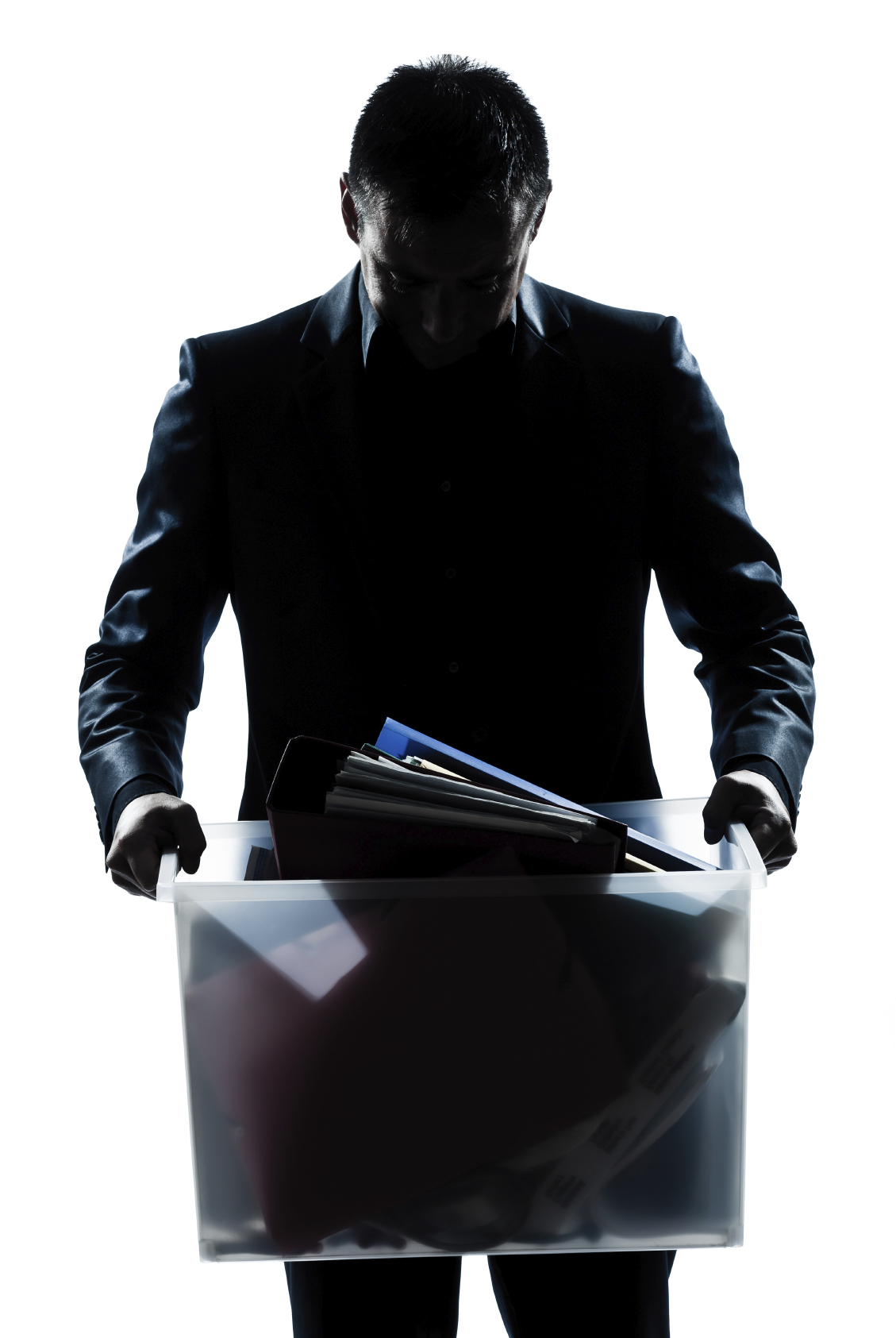 After losing a job, figuring out health insurance may be the smartest first step.

People who lose their jobs and the health insurance tied to them will have new coverage options when the Affordable Care Act's marketplaces open in October.

But consumer advocates are concerned many of these unemployed people may not realize this and lock themselves into pricier coverage than they need.

Today, the only option for many laid-off workers is to continue their employer-provided coverage for up to 18 months under the federal law known as COBRA, short for the Consolidated Omnibus Budget Reconciliation Act that established the insurance option.

Because people have to pay the entire premium plus a 2 percent administrative fee, however, the coverage can be a financial hardship for people who are scrambling to keep up with expenses after losing their jobs.

Many of these people will likely be better off buying a plan on the state health insurance marketplaces, also called exchanges. Plans sold there must cover a set of 10 essential health benefits, and consumers can choose among four plan types with different levels of cost sharing. Tax credits to offset some of the premiums will be available to people with incomes between 100 and 400 percent of the federal poverty level ($11,490 to $45,960 for an individual in 2013),often making exchange coverage significantly more affordable than COBRA.

"COBRA was a transitional type of coverage while you're between jobs, but now we have a subsidized form of coverage available, exchange plans with subsidies," says Edwin Park, vice president for health policy at the Center on Budget and Policy Priorities.

A little homework upfront can pay off later. People who enroll in COBRA and later decide they want to switch to an exchange plan generally won't be allowed to do so until the exchange's next annual open enrollment period. An exception would be if they exhaust their COBRA coverage.

During the first year of exchange operation, the annual enrollment period for coverage that will be available starting in January runs for six months, from Oct. 1 through the end of March 2014. In subsequent years, open enrollment for exchange plans will be shorter, running from Oct. 15 through Dec. 7.

"Particularly in the beginning, it could be common that people don't understand all their options," says Laurel Lucia, a policy analyst at the Center for Labor Research and Education at the University of California, Berkeley.

Signing up for COBRA instead of an exchange plan could have serious financial repercussions. An analysis of premiums for plans on 12 state marketplaces by Avalere Health found that a mid-level individual plan would cost $336, on average. About 80 percent of exchange enrollees will qualify for subsidies that will reduce their costs.

Meanwhile, the average monthly cost for single coverage in an employer-sponsored plan is $490, according to the Kaiser Family Foundation's 2013 employer health benefits survey. (KHN is an editorially independent program of the foundation.) But the employee pays 17 percent, or just $83, of that amount, because the employer covers 83 percent of the total, on average. Once people sign up for COBRA, however, they're typically responsible for the whole premium.