Accessibility links
Countries With High Gun Ownership Have More Firearms Deaths : Shots - Health News An analysis of gun ownership, crime and mental illness in 27 countries found that firearms deaths were more strongly associated with how many people own guns. The rate of mental illness appeared only weakly correlated with firearms deaths.

Around The World, Gun Ownership And Firearms Deaths Go Together

Around The World, Gun Ownership And Firearms Deaths Go Together 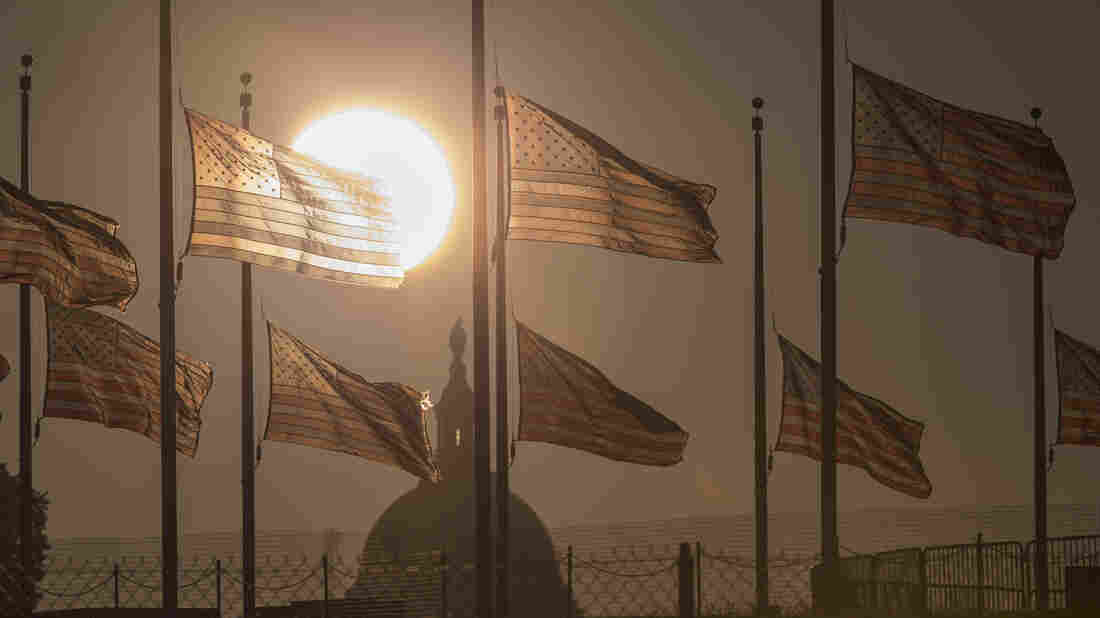 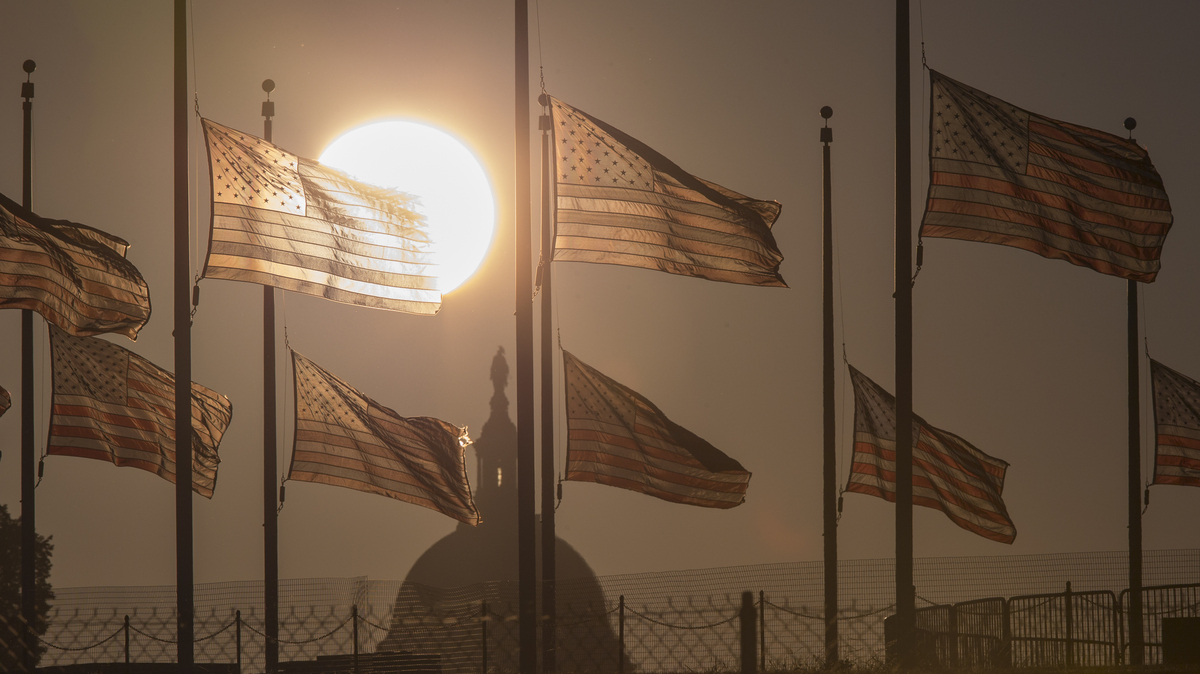 Flags fly at half-staff Tuesday after the deadly shootings at the Navy Yard in Washington, D.C.

A study on guns, violence and mental health, long scheduled to be published this week, finds that gun ownership is a bigger factor than mental illness when it comes to firearms deaths. But the data suggest that both play roles.

Earlier research has found that places with high rates of gun ownership have more firearms deaths, but critics of those findings say that it could be that people living in dangerous places are apt to buy firearms to protect themselves.

And the question of mental illness has surfaced again and again, with shootings in Aurora, Colo., Newtown, Conn., and now the Washington Navy Yard, where 12 people were killed Monday by a man who appears to have had escalating mental health issues.

In this study, doctors in New York looked at data on gun ownership, crime rate, firearms-related deaths and depression from 27 developed countries, including the United States, Japan, Great Britain and South Africa.

The United States had the highest rate of civilian gun ownership, at almost 90 guns per 100 people. The next two countries on the list were Switzerland and Finland, with about 45 guns per 100 people. Japan, the Netherlands and the United Kingdom had the lowest gun numbers, ranging from less than one gun per 100 in Japan to six in the U.K.

The countries with more civilian guns also had the highest rates of firearms deaths, with the United States leading the list at 10 deaths per 100,000, based on an international mortality database.

Gun ownership was strongly associated with firearms deaths. The only outlier was South Africa, which had 13 guns per 100 people, but a firearms death rate almost as high as in the U.S.

Mental illness also correlated with firearms deaths, but the connection was much weaker than for gun ownership. The association pretty much disappeared depending on how the researchers crunched the numbers.

There was no overall association between gun ownership or mental illness and the overall crime rate in the 27 countries. The researchers say this questions the premise that people arm themselves to protect themselves from crime.

This study, like earlier ones, finds a correlation but no direct cause. The findings can't prove that gun ownership or mental illness are causing the deaths.

"You could say that if there is a lot of crime in a society people will feel insecure, so they buy guns and there's a vicious cycle," said Dr. Sripal Bangalore, director of the cardiovascular outcomes group at the New York University Langone Medical Center and lead author of the study. "We just don't see that. We found a direct and strong correlation between gun owners and firearms deaths."

The study was published online in the American Journal of Medicine.

What, you may ask, is an interventional cardiologist doing studying firearms deaths? "We do a lot of outcomes research," Bangalore tells Shots. The work takes a broader look at the risks and benefits of medical treatments than does a clinical trial. "We wanted to look at [gun violence] from an outcomes perspective."