Accessibility links
Would A Federal Shutdown Delay Health Care Exchanges? : Shots - Health News The online marketplaces created by the Affordable Care Act so people can compare health plans and sign up for health insurance are scheduled to open for business on Oct. 1. As the date approaches, opponents of the administration's health law are ratcheting up their efforts to stop it. 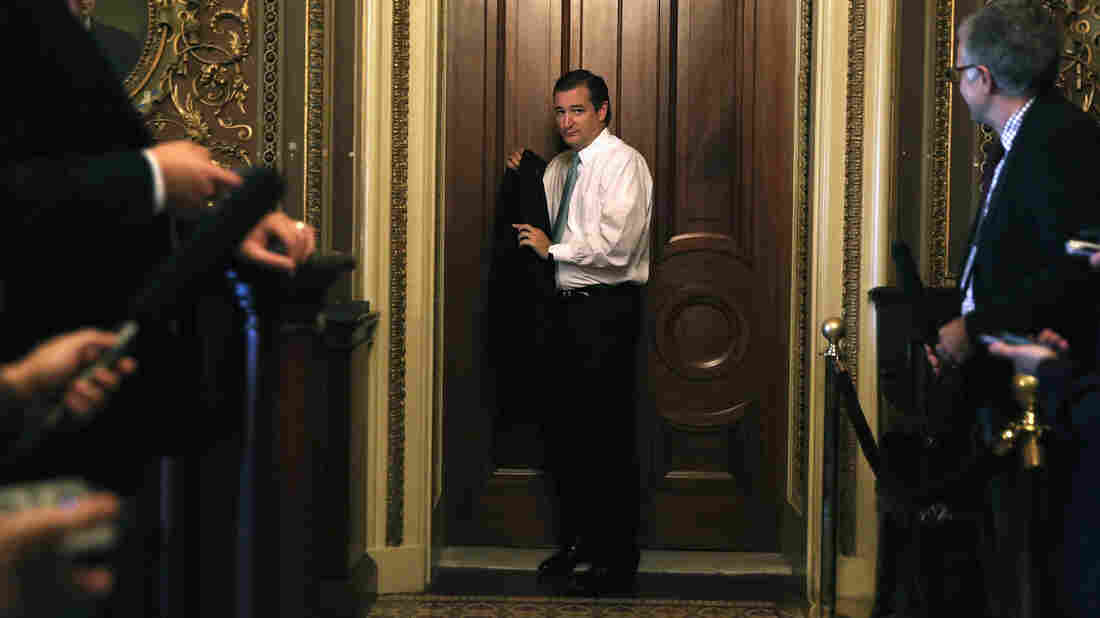 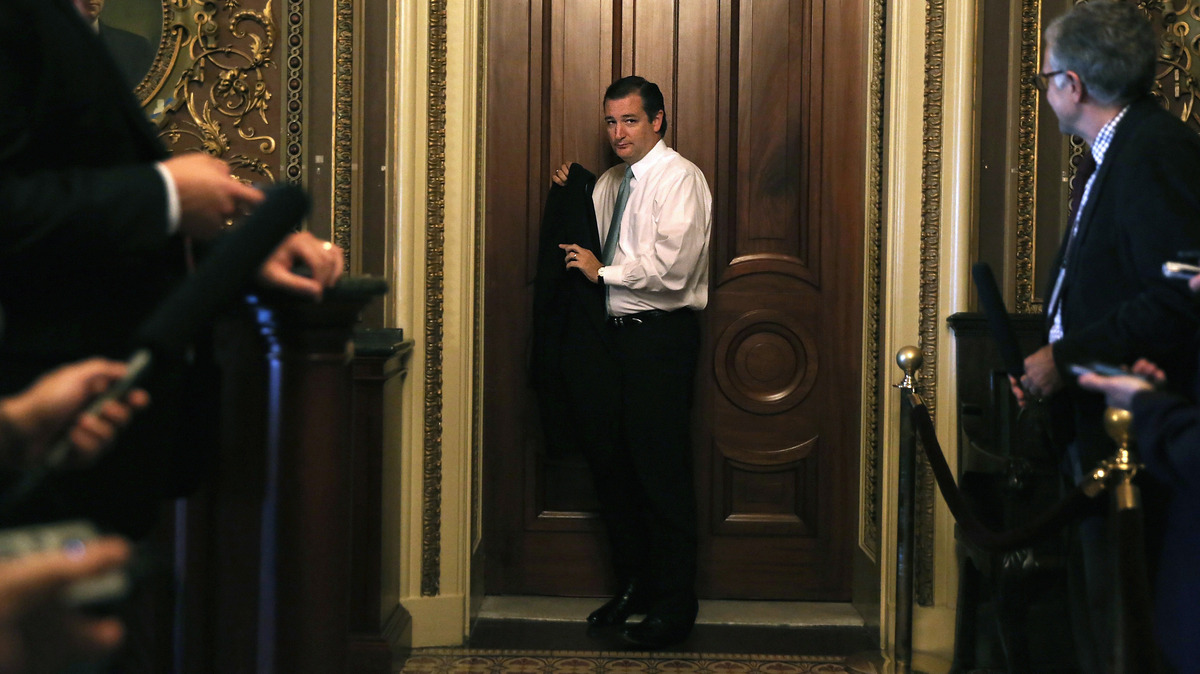 Well, it's almost Oct. 1, the day of a threatened government shutdown and the day state health insurance exchanges are scheduled to begin operations.

Those are the online marketplaces created by the Affordable Care Act where people can compare health plans and sign up for coverage.

Would closing down the government delay the opening of the health exchanges?

Probably not. And there are a few reasons why. First of all, in quite a few states and the District of Columbia, the exchanges aren't being run by the federal government; they're being run by the states themselves.

Yes, a lot of money came from the federal government to create the exchanges, but it has already been spent. At this point, the exchanges in those places don't depend on the status of the federal budget.

"We already have our funding, and we're ready to open as scheduled on Oct. 1," said Richard Sorian, spokesman for the DC Health Link, the exchange in Washington, D.C. "No effect on any of the people eligible; they can come and start shopping for health insurance."

That's what you might think. But, in fact, it's probably not the case. And this is where it gets a bit technical. When the government has to shut down because Congress fails to provide appropriations, only some parts have to close. And those are the things funded by annual appropriations. But the health law was mostly funded with what's called mandatory spending, which is different from annual appropriations. Mandatory programs — which include things like Medicare and Social Security — aren't affected by a government shutdown like the one we're potentially looking at.

But there are parts of the health law that were funded by annual appropriations, right?

Yes, that's true. But the administration has pretty much spent all the money that was appropriated to implement the law, and has been asking Congress for more money for two years now. Congress has been saying no. In the interim, the Department of Health and Human Services has been finding various accounts from which to draw funds to pay the people who are implementing the law. So HHS has basically insulated itself from a government shutdown, because most of those accounts wouldn't be affected.