Accessibility links
Penicillin Shortage Stokes Deadly Heart Disease : Shots - Health News In some countries, it's easier to get HIV drugs than an old-fashioned form of penicillin that prevents heart damage from rheumatic fever, scientists say. The world's supply of this type of penicillin has dwindled over the past few decades, but rheumatic fever hasn't. 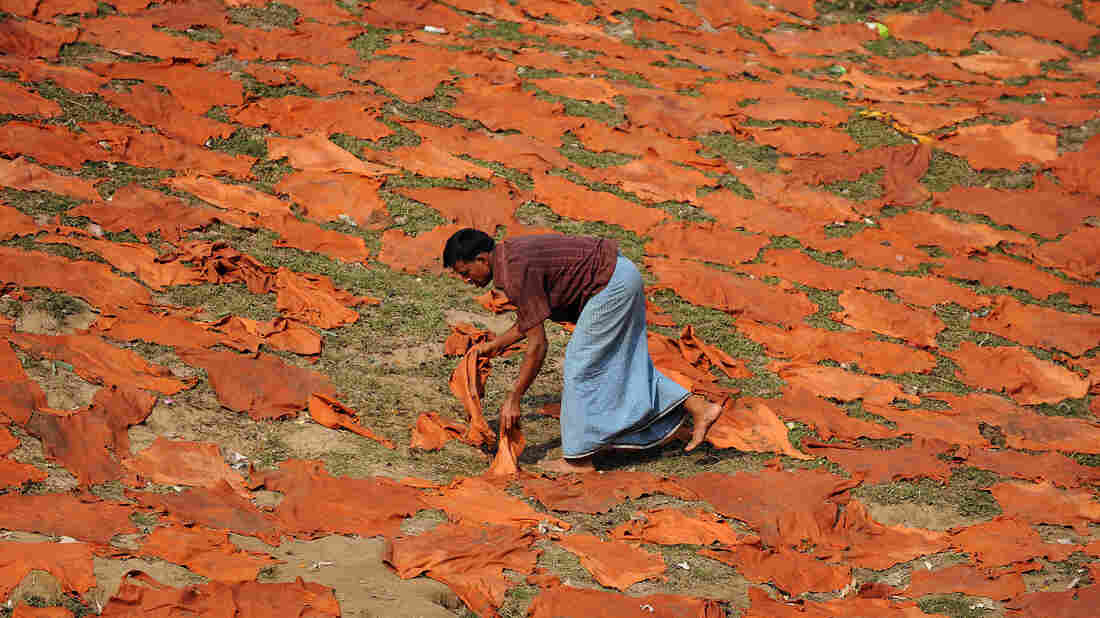 A Bangladeshi worker dries leather hides on the banks of the Buriganga river in Dhaka. About 10 percent of tannery workers in the region suffer from rheumatic fever. Munir Uz Zaman/AFP/Getty Images hide caption 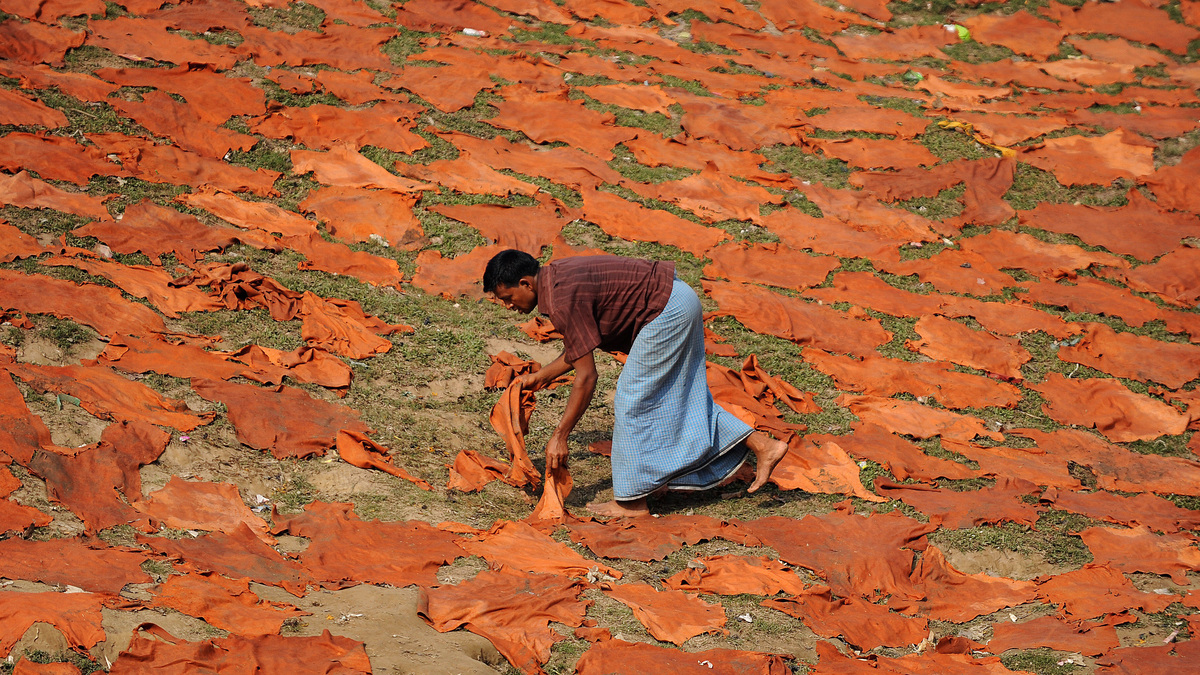 A Bangladeshi worker dries leather hides on the banks of the Buriganga river in Dhaka. About 10 percent of tannery workers in the region suffer from rheumatic fever.

We often take antibiotics for granted. If you catch strep throat, a round of penicillin can clear it up in a few days.

But because of a curious drug shortage, in many parts of the world it's now easier to get HIV drugs than an old-fashioned form of penicillin that prevents heart damage from rheumatic fever.

Fewer than 20 percent of people who need cheap penicillin shots for rheumatic fever are receiving them, scientists say. In contrast, nearly 30 percent of the 35 million people with HIV are on treatment.

They say that rheumatic fever bites at the heart and licks at the joints.

More than 15 million people worldwide have rheumatic fever, an international team of rheumatologists wrote in the journal Global Health. The disease kills at least 233,000 people annually. Kids are often hit the hardest.

"Considerable effort goes into purchasing, procuring and supplying anti-retroviral drugs for HIV," says Dr. Rosemary Wyber of the University of Western Australia, who co-authored the commentary. By comparison, stocking clinics with the most effective antibiotic for rheumatic fever tends to be ad hoc. That leaves many places with no drugs at all or ones of poor quality, she says.

Rheumatic fever is rare in the U.S. But most of us are well acquainted with the culprit. It's the same critter that causes strep throat: the bacterium Streptococcus. 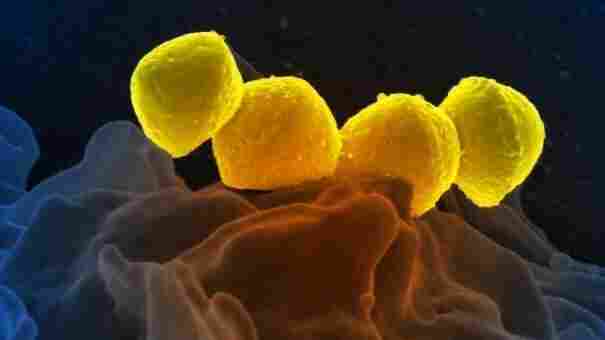 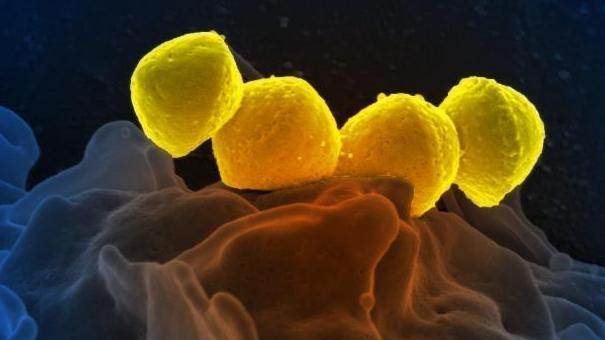 Streptococcus pyogenes shouldn't be taken lightly. Left untreated, an infection with germ can trigger an autoimmune disease that damages the heart.

"They say that rheumatic fever bites at the heart and licks at the joints," says Dr. Edward Kaplan, of the University of Minnesota, who co-authored the commentary. "There is a painful arthritis that goes with it. But it's not chronic. The heart damage can be."

People who get rheumatic fever are at a much higher risk of getting it again. So doctors give patients a slow-release antibiotic that stops flare-ups. The go-to drug for that is benzathine penicillin, a formulation of the antibiotic invented in back in the '50s.

Here's the problem. Thanks to the development of new antibiotics — and the decline of other infectious diseases treated with benzathine penicillin — the world's supply of the medicine has dwindled

A recent survey of 24 countries found that about 40 percent of health care facilities were having problems maintaining their benzathine penicillin supplies. About 10 percent of them complained that the drug's quality was shoddy.

"There's been a lot of penicillin made in unregulated drug labs around the world, and its purity has been in question," Kathryn Taubert of the World Heart Federation, tells Shots. "We need to get more manufacturers to make high-quality penicillin."

If Pepsi and Coca-Cola can get soda to rural Mozambique, Taubert says, we should also be able to get penicillin there, too.