Lessons About Insurance In The Obamacare Data Dump

Lessons About Insurance In The Obamacare Data Dump 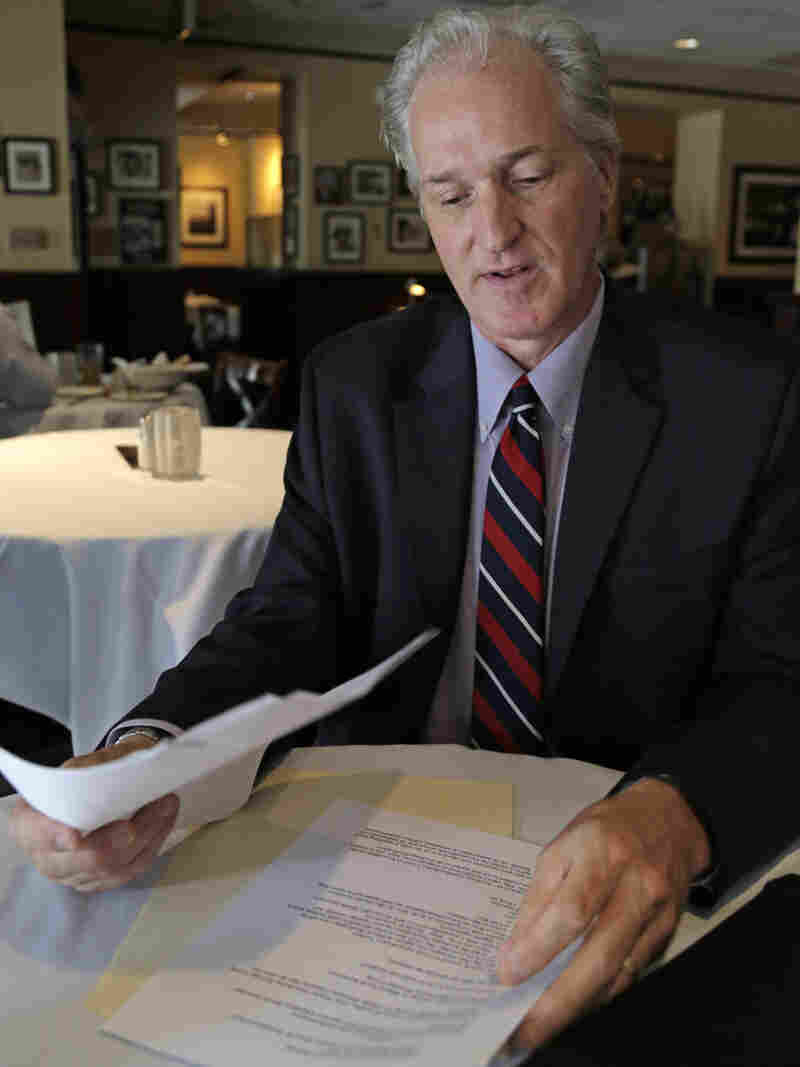 Chicago insurance broker Sean Whaley told The Associated Press earlier this month that his self-employed clients were frustrated that didn't have the information to plan ahead for their families' health care costs in 2014. M. Spencer Green/AP hide caption 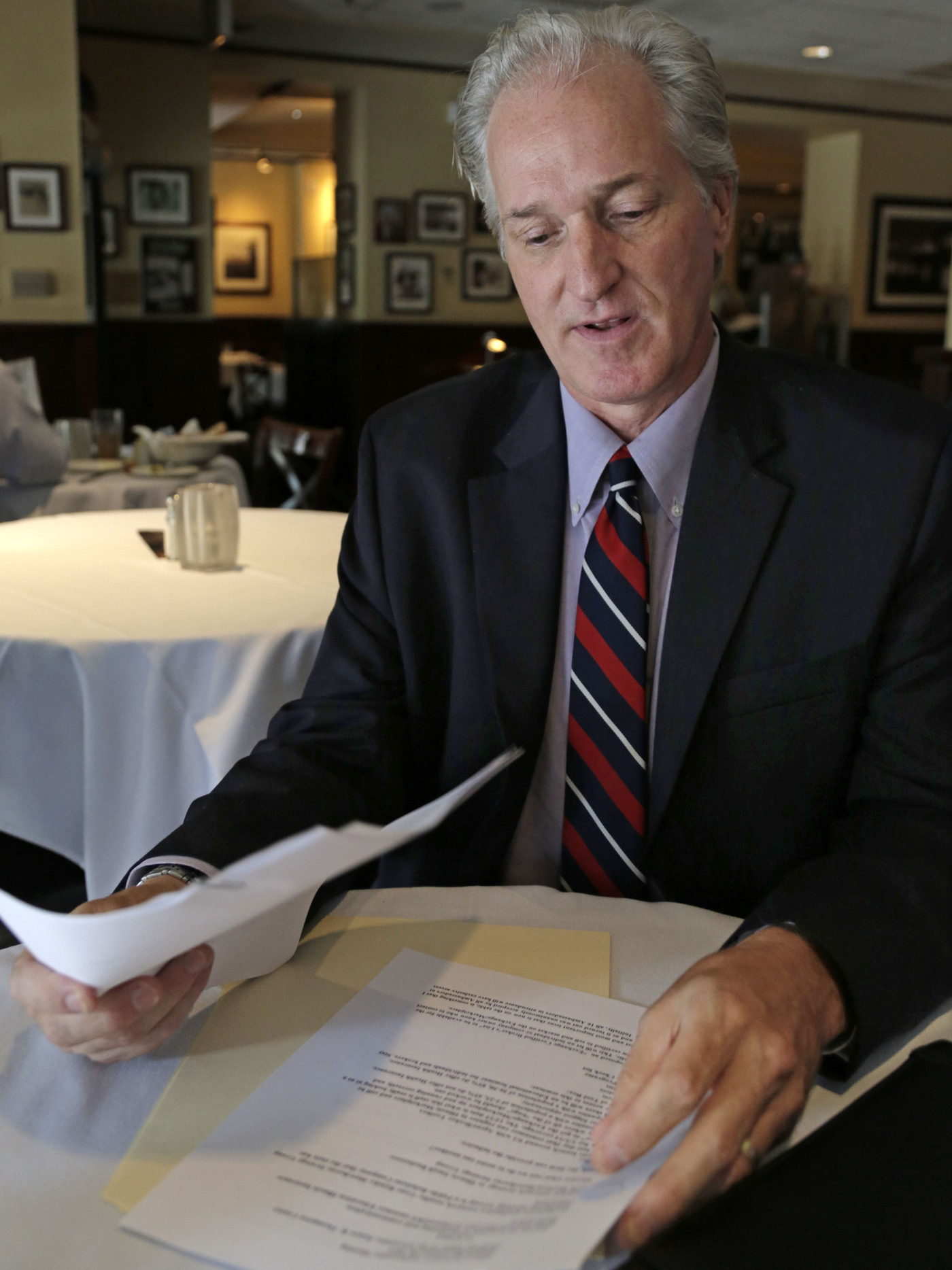 Chicago insurance broker Sean Whaley told The Associated Press earlier this month that his self-employed clients were frustrated that didn't have the information to plan ahead for their families' health care costs in 2014.

This week the Department of Health and Human Services released a ton of information about how insurance sold in 36 states under the Affordable Care Act will work.

Most of it came in the form of data showing the number of carriers and their premium prices in hundreds of regions.

Until now we've seen information on subsidized policies to be sold through online marketplaces released in trickles by states that are creating their own online portals.

The federal data covers states that dumped all or part of the work of building the marketplaces on the feds. It's the biggest chunk of information so far available, even though many critical pieces — the identity of the insurers, the structure of the benefits, the networks of the hospitals and doctors — won't be known until next week. That's when the online portals in every state are scheduled to start selling subsidized insurance made available by the federal health law to those who aren't otherwise covered.

The Obama administration boasted that the premiums came out lower than expected. Opponents of the law countered that many people buying through the exchanges, especially younger, healthier consumers, may pay substantially more than what they pay now.

But those were only the headlines. A closer look at the data reveals other nuggets.

Competition equals lower prices. In regions with only one insurance company selling through the subsidized exchange, the average monthly premium for a 21-year-old buying the lowest cost bronze policy is $186, before any subsidies are applied. In regions with 10 or more rival carriers, the average cost is $132 or less.

In the exchanges' metal rating system, bronze plans are the least expensive category, covering 60 percent of medical costs on average after you pay the premium.

In New Hampshire only one insurer will sell through the exchange in the entire state. In the Detroit region, on the other hand, 11 carriers will sell subsidized policies. In Phoenix, 10 will.

The number of available plans, another indicator of choice, also varies. Residents of Oviedo, in eastern Florida, will have 181 polices offered by six insurers to pick from. In Oshkosh, Wis., consumers can choose from 181 plans sold by eight companies. But only seven policies from one insurer will be available in most parts of Alabama. St. Louis residents can pick from 23 policies offered by two insurers.

There is a paucity of platinum plans. Under the metal ratings, platinum policies are the most expensive. They cover 90 percent of average medical expenses after you pay the premium.

Policymakers predicted lower-level bronze and silver plans would prove more popular than gold and platinum, and it looks like insurance companies think so, too.

While in parts of Florida and Wisconsin you can choose from more than a dozen platinum plans, in 40 percent of the regions included in the federal database there are no platinum policies. Insurers are putting their energy into plans with lower premiums and higher deductibles and other out-of-pocket costs.

Other things being equal, you'd rather be an uninsured oil hand in Oklahoma than an uninsured cheese maker in Wisconsin. In western Wisconsin, just over the border from St. Paul, Minn., the cheapest bronze policy for a 21-year-old is $301 a month. That's the highest in the federal database. In Comanche County, Okla., (Fort Sill), a similar plan costs $96. That's the lowest.