Accessibility links
In Florida, Insurer And Nonprofits Work On Enrollment : Shots - Health News Florida resisted implementing the Affordable Care Act. Now, in the absence of the state encouraging people to sign up for insurance on exchanges set up under it, other groups have stepped in. 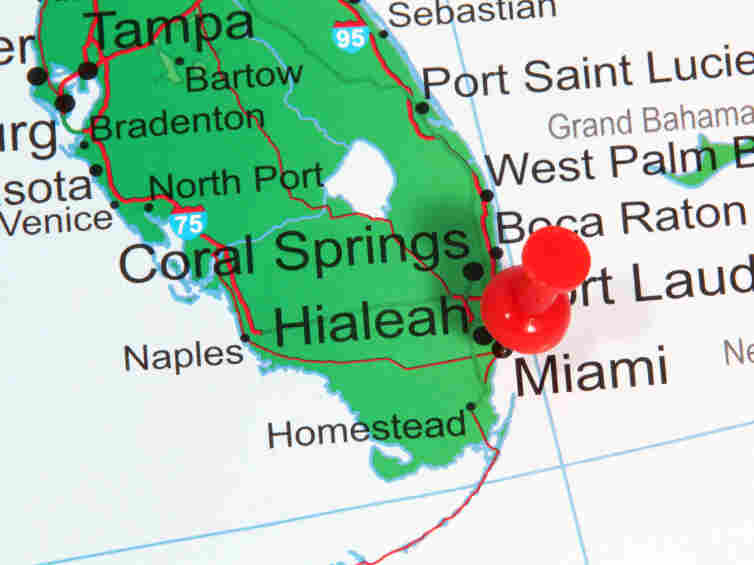 Nonprofits are looking to help people sign up for insurance coverage in Florida. iStockphoto.com hide caption 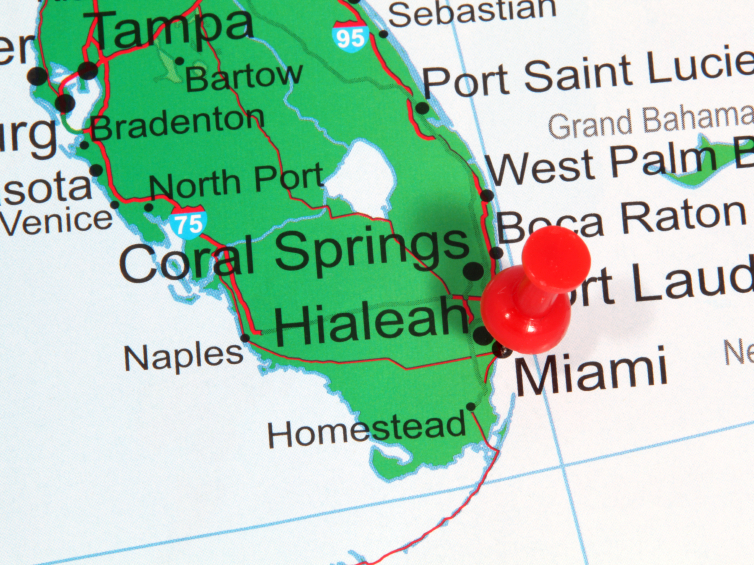 Nonprofits are looking to help people sign up for insurance coverage in Florida.

Florida Gov. Rick Scott and other Republican leaders have worked to block the Affordable Care Act since it was first proposed.

As Tuesday's opening of enrollment approached, Florida's Health Department said it wouldn't allow navigators and others to use its offices to educate and counsel people on the new law.

But others are eager to help. "We're ready to serve our community," says Efraim Monzon, director of a Florida Blue retail center in Miami. "We've been ready since 2010 when we heard it was coming."

The center is one of 18 storefronts run by the Blue Cross/Blue Shield affiliate where consumers can learn about and buy individual coverage.

With the rollout of the Affordable Care Act, Florida Blue expects the number of people coming in to buy individual policies will double. It's estimated there are about 2.7 million people without insurance in Florida who now can buy coverage through a statewide exchange.

They include Ernesto Gonzales, a self-employed 47-year-old who needs heart surgery. He was unable to buy insurance because of his pre-existing condition.

Nicole Robinson works part time as a retail clerk. She says she was shocked recently when her employer told her it was ending her health coverage and that she should check out the plans available on the statewide exchange.

"They said this is better, and it goes by what your income is," she says. "My income is small. I'm a single mom so we're going to see what the options are."

A network of community health centers, social service groups and other nonprofits is also working to spread the word about enrollment.

But in Florida, an estimated 700,000 people have been left out of coverage. That's because state officials elected not to expand Medicaid to include more low-income adults, even though, for the first few years, the federal government would pick up the entire tab.

As insurance enrollment under the Affordable Care Act gets rolling, health care advocates say they're ramping up lobbying efforts to get the Florida Legislature to close that coverage gap by expanding Medicaid.