Accessibility links
Studying The Science Behind Child Prodigies : Shots - Health News Matt Haimovitz is 42 and a world-renowned cellist. His mother took him to many concerts as a kid, but nothing in his family history explains where he got his extraordinary talent. And that's typical, says Ellen Winner, a psychology professor at Boston College who has spent much of her career studying prodigies. 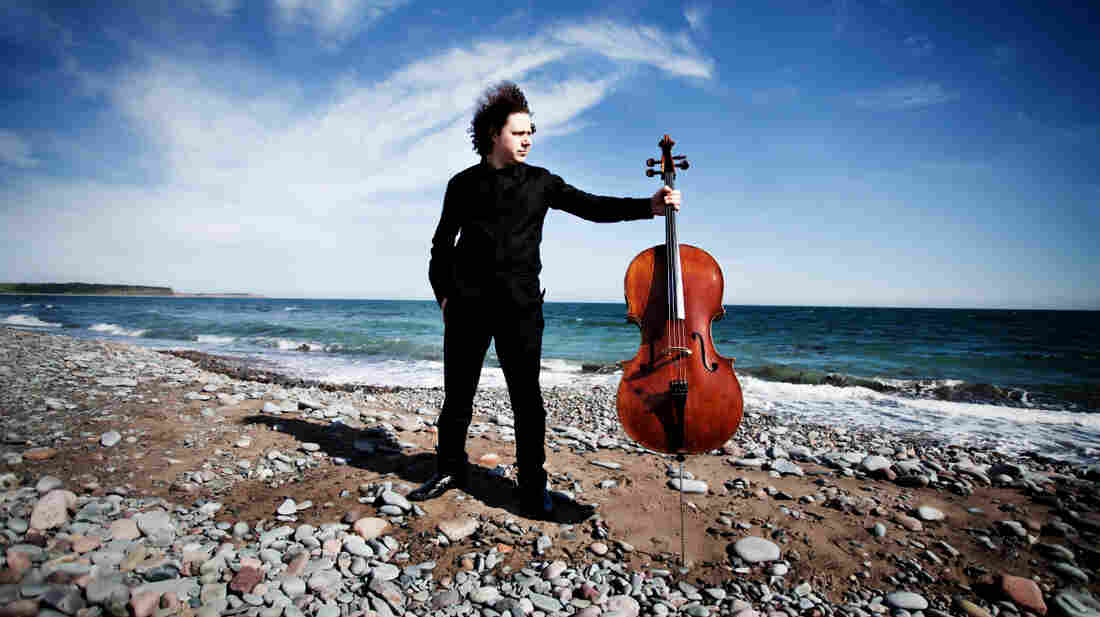 Cellist Matt Haimovitz made it big in the classical music scene as a little kid. Stephanie Mackinnon hide caption 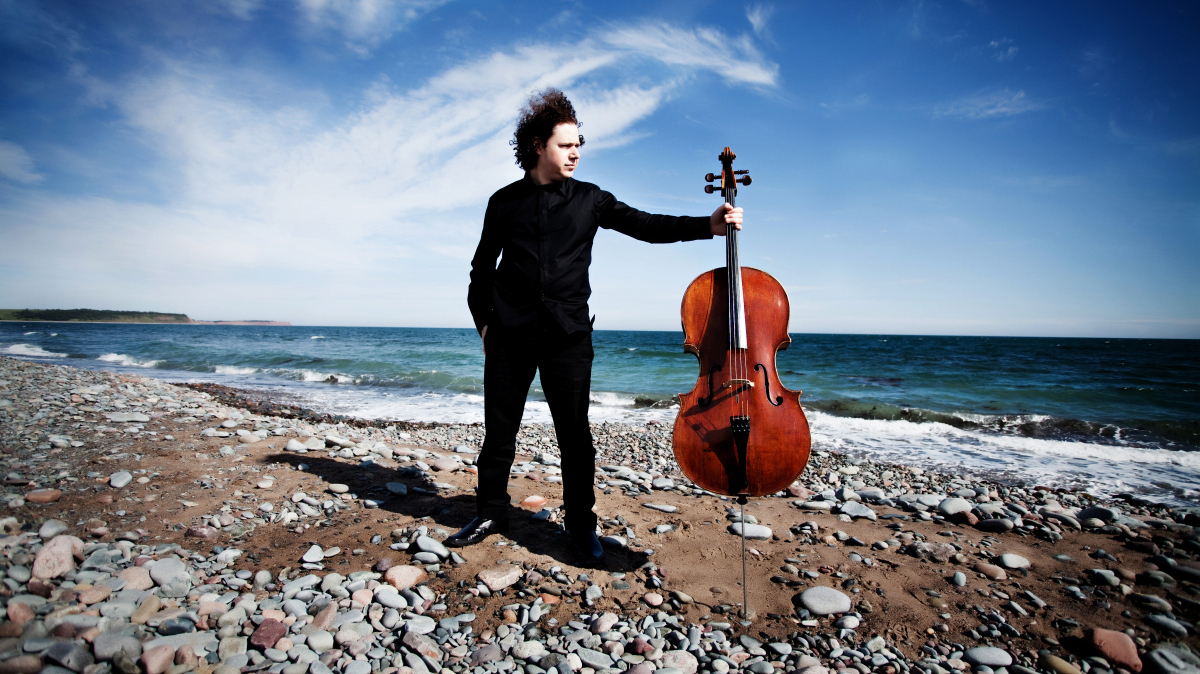 Cellist Matt Haimovitz made it big in the classical music scene as a little kid.

Matt Haimovitz is 42 and a world-renowned cellist. He rushed into the classical music scene at age 10 after Itzhak Perlman, the famed violinist, heard him play.

"By the time I was 12, 13 years old I was on the road playing with Israel Philharmonic, New York Philharmonic and some of the great orchestras. So it was pretty meteoric," Haimovitz says. "I grew up with a lot of classical music in the household. My mother is a pianist and took me to many concerts."

But nothing in his family history explains where Haimovitz got his extraordinary talent. And that's typical, Ellen Winner, a psychology professor at Boston College who has studied prodigies, tells NPR's David Greene.

"People are fascinated by these children because they don't understand where it came from. You will see parents who say, 'I wasn't like this; my husband wasn't like this.' It seems to sometimes just come out of the blue," Winner says.

It's not clear whether a prodigy's brain is any different from the brain of other children, in part because there have been no studies comparing the brains of prodigies with those of average people.

"But I believe that anything that shows up so early, without training, has got to be either a genetic or some other biological basis," Winner says. "If a child suddenly at age 3 goes to the piano and picks out a tune and does it beautifully, that has to be because that child has a different brain."

Children who are extremely gifted tend to be socially different, too, Winner says. "They feel like they can't find other kids like themselves, so they feel kind of weird, maybe even like a freak, and feel like [they] don't have anybody to connect with."

Gifted children are more likely to be introverted, Winner says, and spend more time alone. "On the other hand, they also long to connect with other kids, and they can't find other kids like themselves."

For his part, Haimovitz says he didn't have many friends as a child, mainly because he was so focused on the music.

"There was no time afterwards to party. I would at the time practice four or five hours a day, and I'd have to get my homework done. But I didn't feel like I was missing anything because this is what I wanted," he says. "I chose it. But certainly in terms of friendships, they've been few and intense."

As Haimovitz got older, his friendship with his best friend — his music — began to change. He became frustrated creatively. He wanted to play other kinds of music but felt constricted by the image and the expectations of the boy prodigy who played classical music and filled concert halls.

"When you start that early, you suddenly start to grow up in public, and I wanted to experiment," Haimovitz says.

So he took his cello into punk rock clubs and coffeehouses. He played Bach and Haydn and Hendrix.

"My teacher, Leonard Rose, we never played any 20th century music. He didn't like it. But once I was exposed to Jimi Hendrix, Miles Davis and others, I couldn't really turn back. I wanted to know more," he says.

Bow in hand, he even took a stab at Led Zeppelin.

What Haimovitz did may have been exceptional, even for a prodigy. Winner says as prodigies grow up, they struggle to advance their talents.

"The skill of being a child prodigy is the skill of mastering something that's already been invented — whether it's Western math, classical music or realistic drawing," Winner says. But adult creators actually do something in a new way. "That's a very different skill, and most prodigies do not make that leap."

It's also hard for prodigies to grow up and suddenly not be so special, she says.

Haimovitz says he's been able to navigate all of this. He has a very full life — a wife, two children and music.

"I rarely look back, honestly, because there's so much going on in the present and the future. But those moments when I am in the car and I happen to hear an old broadcast or recording, occasionally I am struck and say, 'Wow, I did some good things back then,' " he says.

Winner says that it's often the adults in a prodigy's childhood who determine how they'll fare when they grow up.

"I think it all has to do with how many expectations were put on you as a child: You're a genius. You're going to be a genius when you grow up. That is really dangerous," she says.

"But if you say, 'You're terrifically musical, and you're going to have a wonderfully musical life,' that's a very different kind of message to give to kids, and a much more positive one."