Accessibility links
Medicaid Looks Good To A Former Young Invincible : Shots - Health News A 54-year-old California man has never had health insurance and wasn't much interested in the debate over the Affordable Care Act. But after some recent health setbacks, he is eager to sign up for coverage made possible by the law. 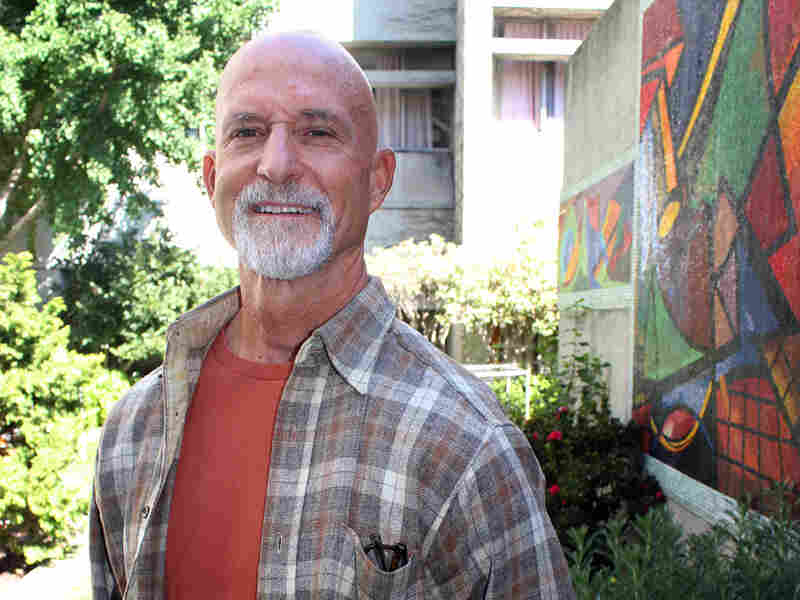 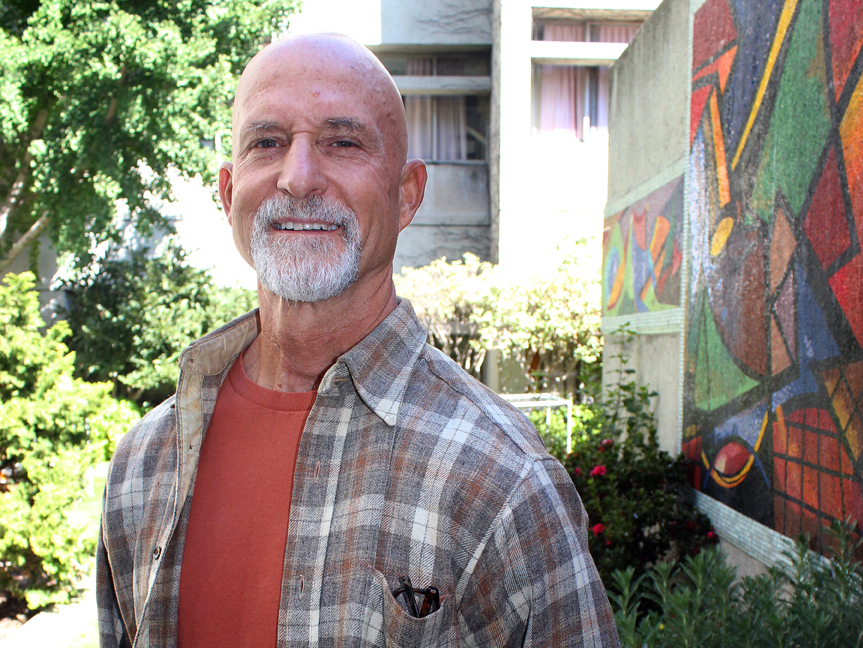 Have you heard about the young invincibles? That's the name given to young people who think nothing bad can happen to them.

Enrollment of healthy people like them in insurance under the Affordable Care Act is key to offsetting the costs of older, less healthy buyers.

Brad Stevens is 54 years old and not so invincible anymore. He has been uninsured for most of his adult life — "ever since about 24 when I finished college," he says. "Basically, I've always tried to take care of myself and be healthy and exercise and eat right and take vitamins and that type of thing."

During the three decades Stevens has spent without health coverage, there have been numerous attempts to curb the ranks of the uninsured in the U.S. Now, the Affordable Care Act is changing the nation's insurance market.

Stevens, who lives in Lakeport, Calif., has plenty of company. Twenty percent of California's population is uninsured, some 5 million people who could gain coverage under the health law.

Stevens wasn't interested in the debate over how best to provide health care to the uninsured. He didn't view it as an issue for him. "I'm the epitome of health, and so I didn't have much concern. My health care was working out every day, eating right and taking care of myself," he says.

But that began to change. One day eight years ago, while cycling on a country road in Lakeport, Stevens took a spill and separated his shoulder.

By then he had worked in a number of jobs, usually working with his hands. He'd been a building contractor, manager of a fruit warehouse and lately, a massage therapist. In pain for six months and with only $2,000 to his name, Stevens got medical help from the county.

That wasn't the end of his health troubles. One day, he says, "Boom! I ended up with cancer, thyroid cancer."

Because of the health care law, Stevens will qualify for Medicaid, the federal program for low-income families and individuals. Before the health law, being covered by Medicaid was available only to children, pregnant women and the disabled. Now all low-income people in states that are expanding Medicaid will qualify. Stevens earns less than $15,000 a year in his struggling massage business.

Stevens says he is relieved that he won't have to worry about being denied coverage for pre-existing conditions, another change made by the law.

Besides his separated shoulder and thyroid cancer, which is being controlled with medicine, there's a history of multiple sclerosis in his family. In the past, he avoided getting tested for the disease out of fear that the results would make it impossible to qualify for insurance.

Stevens says he worries about his massage patients. "People are hurting, and they need help," he says. "I don't think Congress has a clue. Fifty-five-year-old people are falling apart. They can't swing a hammer till they're 70 or 80, like some congressman who sits at a desk and jaws."

In the past, he occasionally went to the county fairgrounds when a volunteer group offered free medical checkups. Now he's anxious to sign up for Medicaid, although he hopes he won't have any more health problems.