Accessibility links
Despite Many Warnings, Antibiotics Are Still Overprescribed : Shots - Health News Public health officials have been working to reduce use of antibiotics for years. But fresh research shows that antibiotics are still being prescribed where they don't do much good, for ailments like sore throats and bronchitis. Both doctors and patients are to blame for that, experts say. 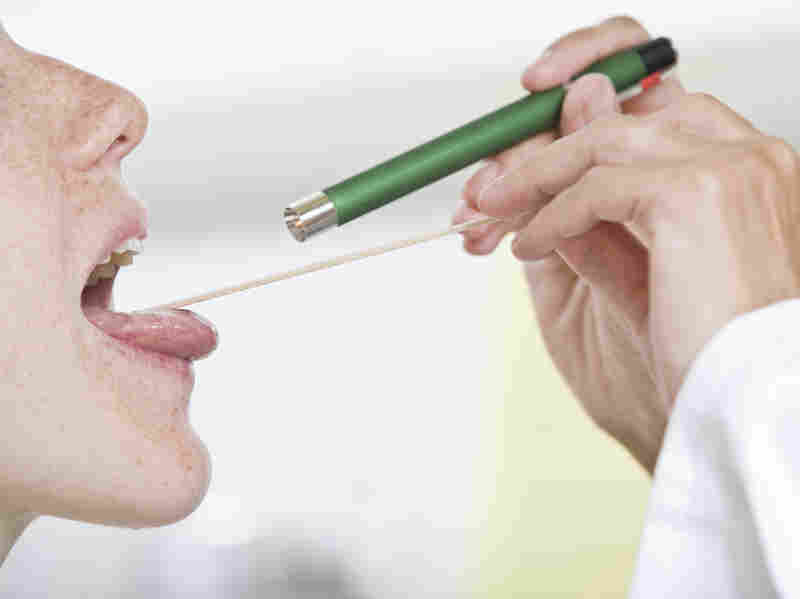 Unless it's strep throat, antibiotics are unlikely to help you get over a sore throat. iStockphoto.com hide caption 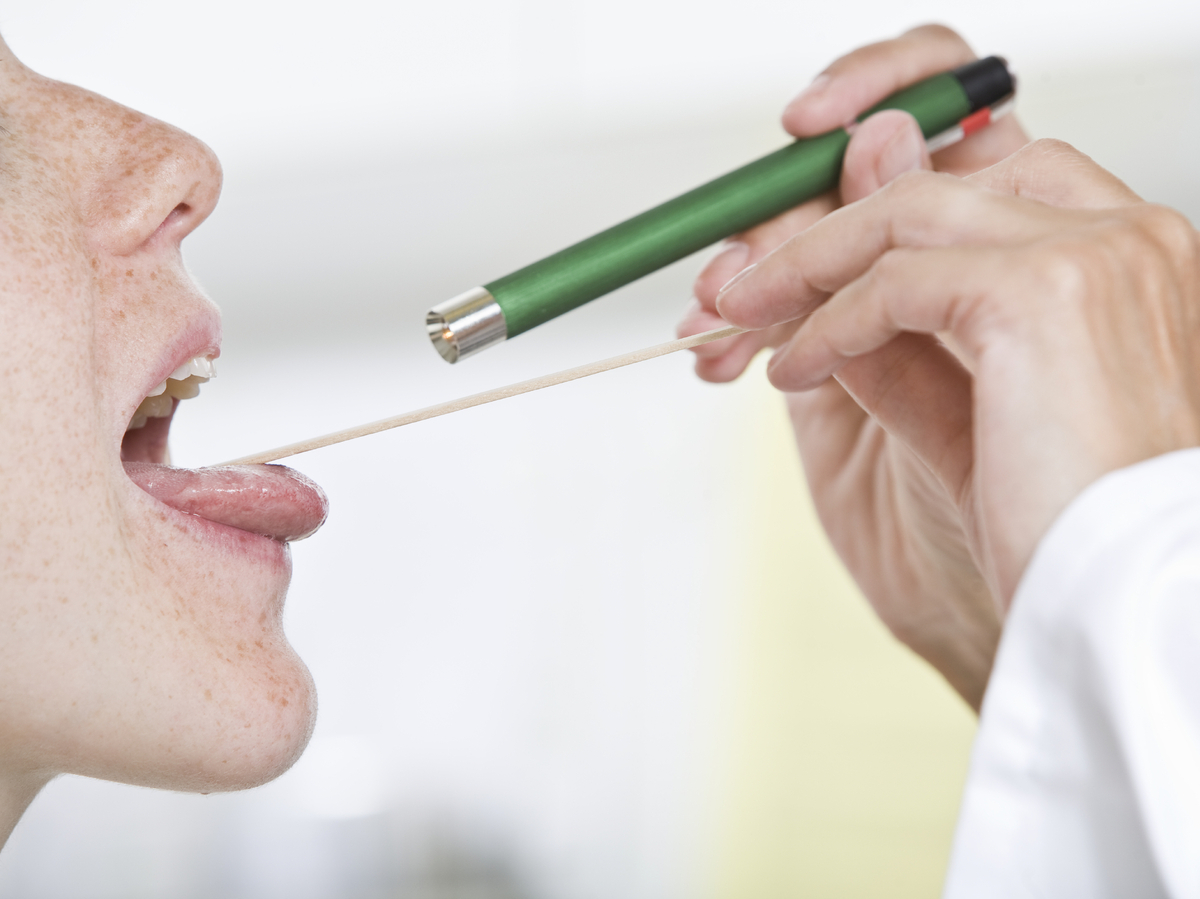 Unless it's strep throat, antibiotics are unlikely to help you get over a sore throat.

We've known for years that antibiotics don't help in most cases of bronchitis or sore throat. And for decades, public health officials have tried to stop doctors from overprescribing antibiotics.

None of that seems to have made a difference, though: Antibiotics are still being prescribed when they don't help — and could hurt, a study says.

Primary care and emergency room doctors are prescribing antibiotics for a sore throat about 60 percent of the time, according to national health surveys between 1997 and 2010.

"The right antibiotic prescribing rate for adults with sore throat is probably around 10 percent," says Dr. Jeffrey Linder, a primary care physician at Brigham and Women's Hospital in Boston and lead researcher in the study. He presented the data Thursday at the Infectious Diseases Week conference in San Francisco.

According to Linder, that's because only about 10 percent of adults with sore throat have strep throat — the only common cause of sore throat due to bacteria.

The analysis of sore throat treatment was published Thursday in JAMA Internal Medicine.

Using data from the same national health surveys, the researchers also looked into how often doctors prescribed antibiotics in cases of acute bronchitis.

"The right antibiotic prescribing rate for people with acute bronchitis according to current guidelines is probably zero percent," Linder said at the meeting. Despite multiple studies showing that antibiotics don't help people get over a cough, doctors prescribed them more than 70 percent of the time.

That wasn't what the researchers expected.

"A lot has been done over the last 10 to 20 years about this," Linder said. "So we, going into this re-analysis, were very hopeful that we were going to see improvements."

He said he was surprised by the findings. "Clearly what we're doing is not causing change fast enough," he said.

Overprescribing antibiotics can contribute to the development of antibiotic-resistant bacteria. Antibiotics can also have some gnarly side effects, like stomach pain and severe diarrhea.

In an effort to reduce overprescribing, the Centers for Disease Control and Prevention has launched an online campaign to increase public awareness about antibiotics.

Helen Boucher, a physician at Tufts Medical Center who was not involved in the study, said that while she wasn't particularly surprised by the results, she was a bit disappointed.

The study, she told Shots, shows that "we have a ways to go."

Part of the problem, Boucher says, is that patients demand antibiotics, and doctors are sometimes overeager to treat infections. "Both doctors and patients have to do better," she said.